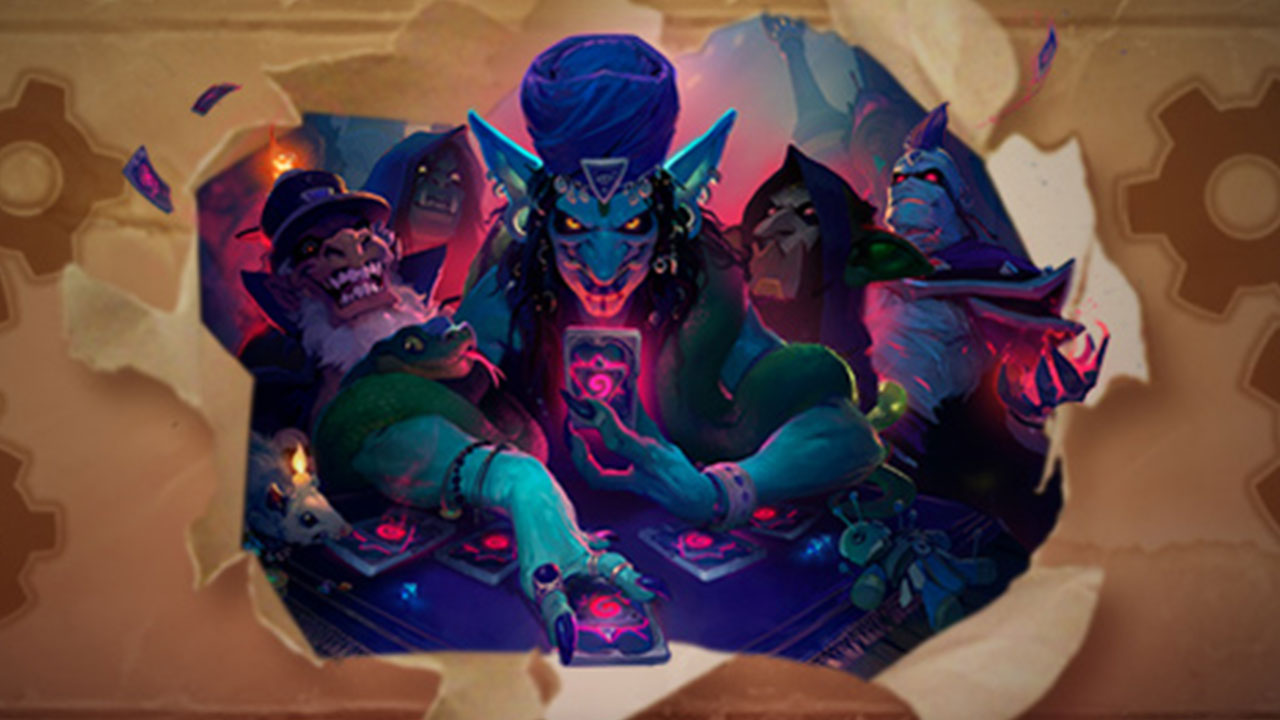 Blizzard Entertainment released an update for Hearthstone recently that, amongst other things, updated the artwork on some older cards, and a portion of the internet cried censorship. Of course they did.

Basically, a few older cards had their artwork updated to remove blood, excessive violence, and sexfully-posed ladies. In one instance, they removed the lady from the card entirely and replaced her with a Felstalker, because it’s difficult to redesign a whip-wielding succubus for the child market. Although, I’d really love to see their initial attempts.

At least the ladies look more comfortable now. Also, that mistress got a serious promotion.

The outrage spanned from accusations of bowing to China’s dodgy censorship laws to the usual SJW, slippery slope, but WHAT NEXT theories.

I guess Blizzard could have just said something in the patch notes like “oh, by the way, we’ve updated the artwork because it was old and didn’t align with our current aesthetic, also our game is marketed at children so boobs and blood just won’t fly”. The internet would have been totally understanding.

In response to Kotaku’s question on the subject, Blizzard had this to say:

The recent changes were applied to make those cards more visually cohesive and consistent with the art style of Hearthstone today. When Hearthstone first launched, we brought in a lot of artwork from the physical World of Warcraft trading card game. In the years since, Hearthstone has developed a look, feel, and personality of its own that distinguishes it from that of Warcraft—though we still love being a part of that universe. We’ll always be looking for ways to deliver on the game’s unique style, charm, and personality.

They’re a private business, doing something that will potentially increase their appeal to a wider audience and, thus, their profits. None of this is censorship. If you’re outraged by a couple of artwork tweaks, perhaps Hearthstone isn’t for you? Might I direct you to one of the many, many other games that are quite comfortable catering to more mature audiences.