Responding to recent complaints and allegations that some G2A users are exploiting its system to sell games using stolen credit card info, resulting in reverse purchase costs from banks to publishers and developers, the company has committed to paying back ten times the cash lost on those transactions – if the fraud can be proved.

This week, indie publisher No More Robots CEO Mike Rose pointed out on Twitter that G2A’s sponsored Google ads for its game Descenders were showing up before its own website links, and recommended that people pirate it instead.

“We make zero money on our games if people buy through the ads,” he explained. “Devs don’t see a penny either way, so we’d much rather G2A didn’t see money either.”

This is a problem also complicated by claims that a lot of the codes sold on G2A are of questionable origin, which means extra admin for publishers and developers to deal with – and that’s besides the credit card scams. Since these companies get zero revenue share from G2A sales, it’s actually costing them money to sort out.

“We will ask a reputable and independent auditing company to make an unbiased examination of both sides – the developer’s store and G2A Marketplace,” a statement on the company’s website reads. “The auditing company will check if any game keys sold on G2A were obtained using stolen credit cards on a developer’s store compliant with card scheme rules from Visa and Master Card/payment provider rules. If so, G2A guarantees it’ll pay all the money the developer lost on chargebacks… multiplied by 10.”

Buuuut, according to that same statement, G2A also denies that credit card scams are even a real issue on its marketplace, citing a number of hypothetical limitations to concede only a “small risk” of occurrence – which, according to G2A’s statistics, comprise about 0.02 percent of total sales. The implication is that proving a case of fraud could be very difficult, but I guess that’s not exactly unreasonable or unscrupulous people would probably find some method of exploiting this process too. And in the meantime, everybody else is going to pirate games because THAT GUY ON TWITTER SAID IT WAS OKAY.

I think the lesson here is that humanity is a failed experiment, and an asteroid should wipe us out at its earliest cosmic convenience. 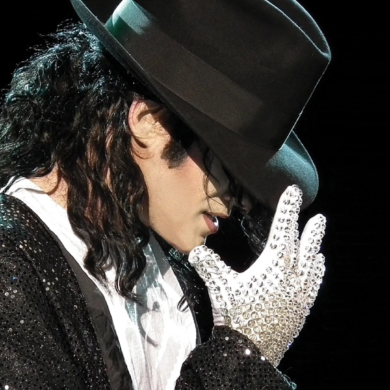