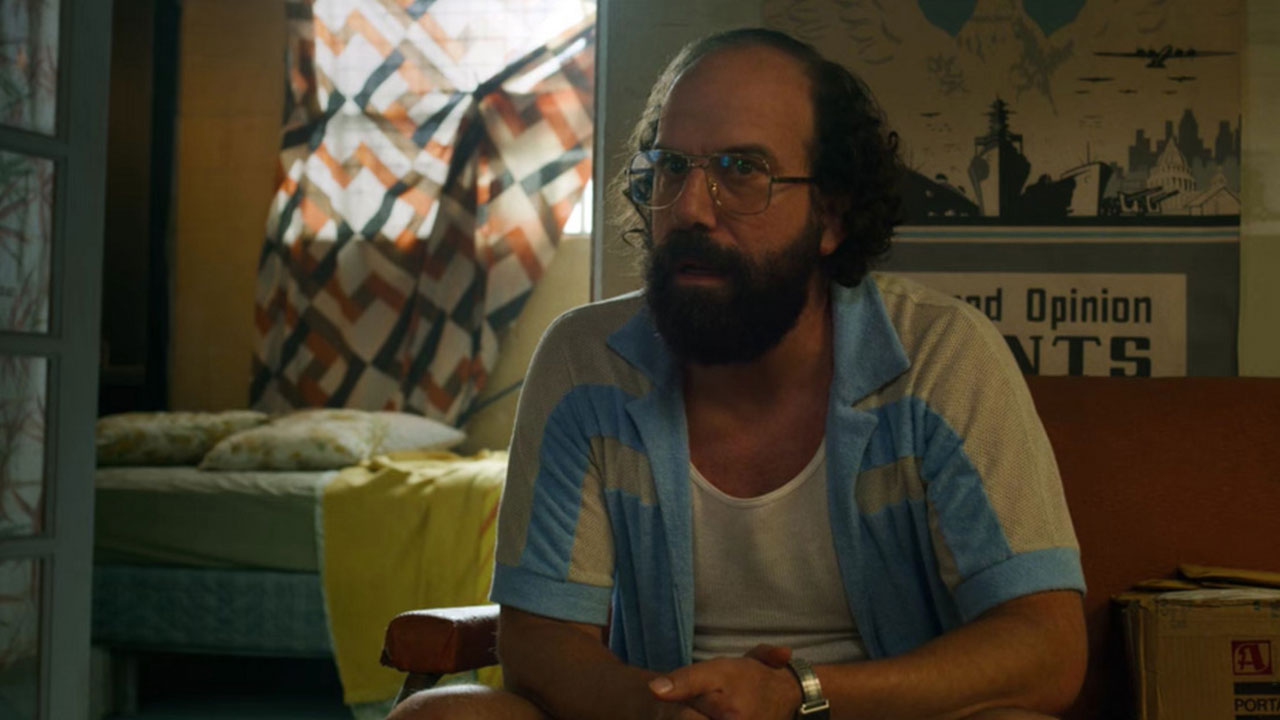 If you haven’t binged the latest season of Netflix’s Stranger Things yet, then don’t worry, because this isn’t going to spoil anything. Fans have discovered that you can call resident conspiracy theorist, Murray Bauman (Brett Gelman), who first appears in season two, and listen to a very in-character message.

Bauman’s phone number is revealed in season three (618-625-8313) and you can actually call it. If you don’t feel like spending your precious minutes on an international call to hear a fictional answering machine message, here’s what it says:

Hi, you have reached the residence of Murray Bauman. Mom, if this is you, please hang up and call me between the hours of 5 and 6 p.m. as previously discussed, OK? If this is Joyce, Joyce, thank you for calling, I have been trying to reach ya. I have an update. It’s about, well, its probably best if we speak in person. It’s not good or bad, but it’s something.

If this is anyone but my mother or Joyce, well, you think you’re real clever, getting my number, don’t ya? Well, here’s some breaking news for you: You’re not clever. You’re not special. You are just simply one of the many, many nimwits to have called here, and the closest you will ever get to me is this prerecorded message so at the beep, do me a favor and hang up and never call here again. You are a parasite! Thank you and good day.

In other news, season three of Stranger Things is rather excellent. 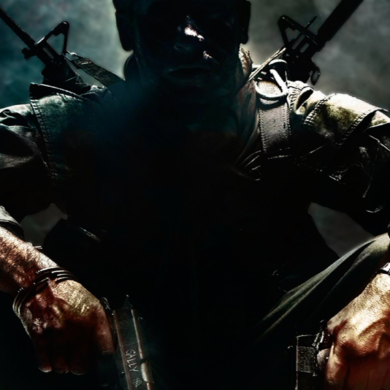