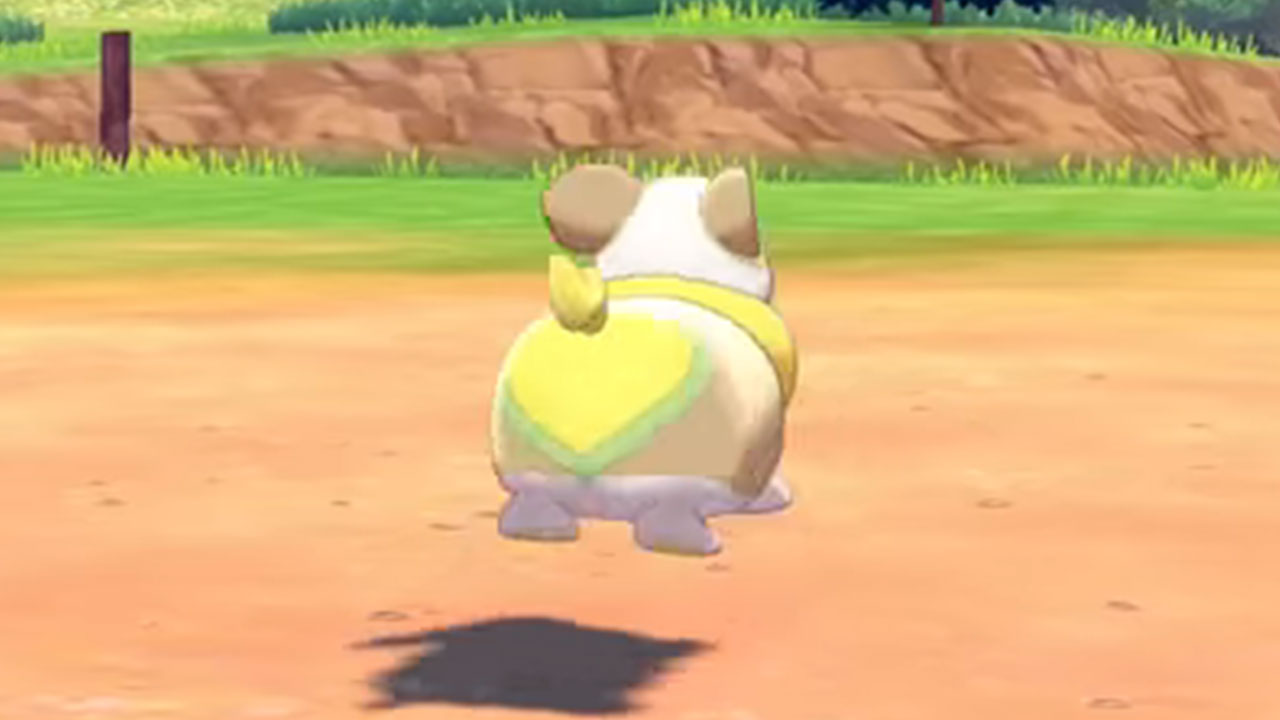 Maybe you’ve been following the Pokémon Sword and Shield controversy, maybe you haven’t, but I know I’m only interested now because it involves butts, corgi butts. How could a corgi butt ever be wrong? When it doesn’t put enough effort into its wiggle, that’s when.

Pokémon Sword and Shield, rather controversially, will not contain all of the Pokémon, and fans are pissed. Fair enough, being able to transfer your Pokémon from one game to the next has been a feature of the franchise for years. What has this got to do with corgi butts? Getting there.

As an explanation for the incomplete Pokédex, Sword and Shield producer Junichi Masuda specifically stated that they wanted the developers to focus on higher quality animations instead. Enter Yammers, a new, corgi-based electric type Pokémon. Yammers has a Tail Whip attack. Yammers’ tail does not so much whip as shift back and forth.

Where’s the jiggle? Where’s the exuberance? I’m with you on this one, Pokéfans. 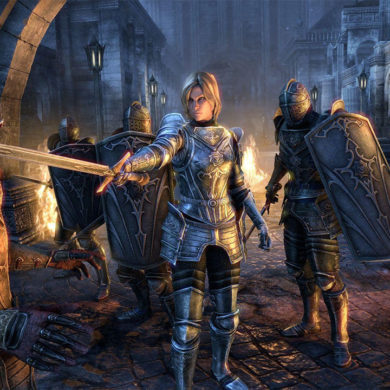