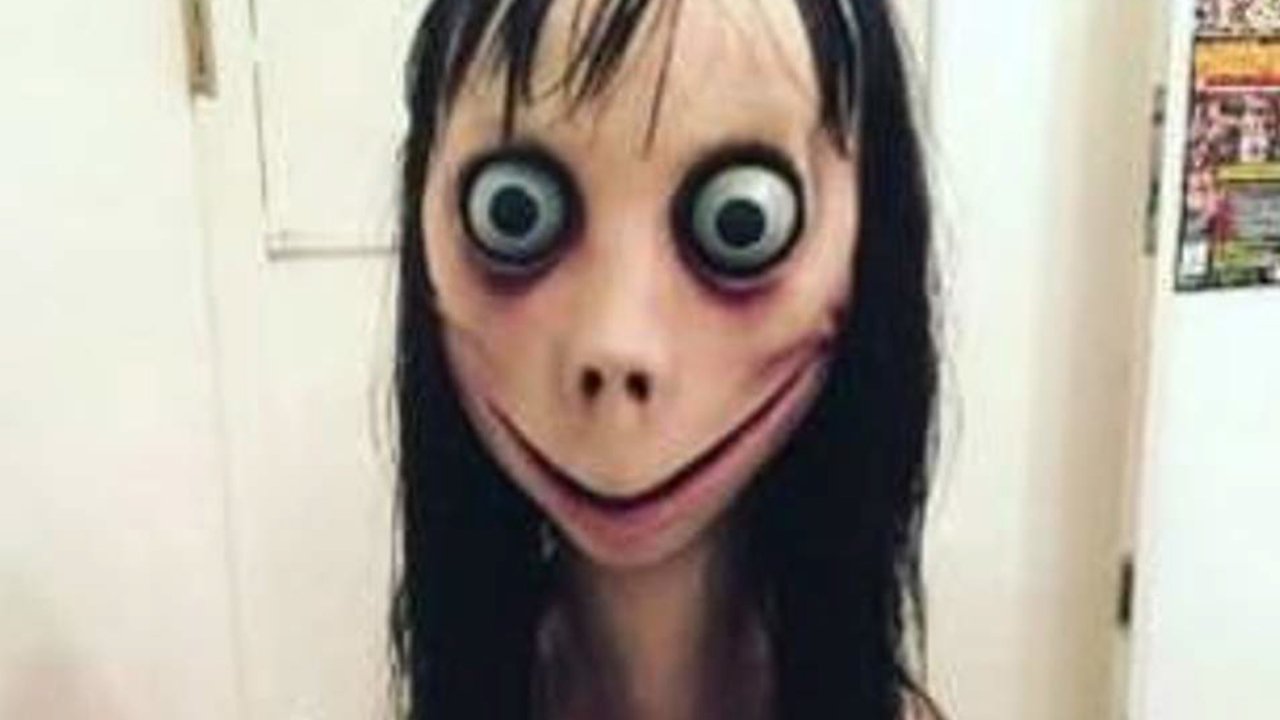 Facebook’s Momo hoax is going to be a movie

2019’s most stupid social media moral panic is back in the news, this time with Orion Pictures announcing that a movie is now in development in collaboration with Vertigo Entertainment and The Grudge and The Ring producer Taka Ichise.

In February, Momo made tabloid headlines when Karens on Facebook started posting about the so-called “Momo challenge”, claiming that kids videos on YouTube were being spliced with messages to commit suicide. There was absolutely no credible evidence of this, but so what, there’s no credible evidence that vaccines cause autism, but Karen knows this other Karen who knows a Karen whose cousin Karen’s kid Karen has autism and it’s totally because of vaccines.

The original Momo is a sculpture by Japanese special effects artist Keisuke Aiso called Mother Bird, and was first linked to a brainwashing conspiracy in mid-2018, when police investigating the suicide of 12-year old girl in Argentina cited a “WhatsApp-based terror game” as a potential cause. According to Wikipedia, this involved texts from an otherwise anonymous “Momo” WhatsApp sender, telling people to perform a series of tasks, ending in suicide. No connection between Momo and the case has since been established, but a number of subsequent teen suicides were also blamed on it because Karen doesn’t know how to use Snopes.

Aiso’s sculpture was based on a traditional Japanese myth about ubume, the vengeful ghost of a mother who died in childbirth and steals other people’s babies, but whether or not this features in the movie is not confirmed for the moment, and besides, Karen is much more terrifying anyway.

Gamescom is also cancelled, kind of