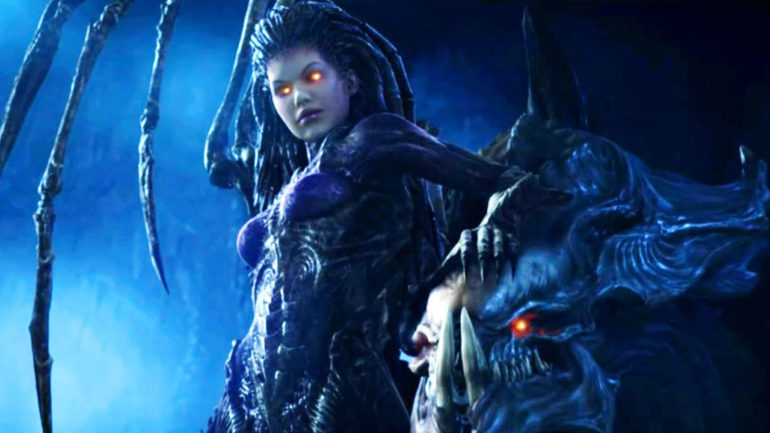 AlphaStar will be playing a small number of StarCraft II matches on the European ladder as part of ongoing research into how exactly the machines will go about destroying us all. The AI will compete anonymously, so their human opponents won’t know when they’re training our future overlords, for the sake of the science. Wins and losses against AlphaStar will still impact the MMR (matchmaking rating).

To potentially take on AlphaStar, you need to opt-in via a pop-up. This avoids any issues from people that don’t want to unwittingly take part in dooming humanity. The AI will only play 1 v 1 matches and can play as and against any of the factions. For the sake of fairness, AlphaStar has to use a “camera-like view” so it won’t see anything a human couldn’t and it’s actions per minute, and second, will be restricted more than they were in the original tests.

DeepMind isn’t saying when AlphaStar will start taking part in the competitive ladder, but they will release their research results in a peer-reviewed scientific paper, alongside match replays, once it’s all over. 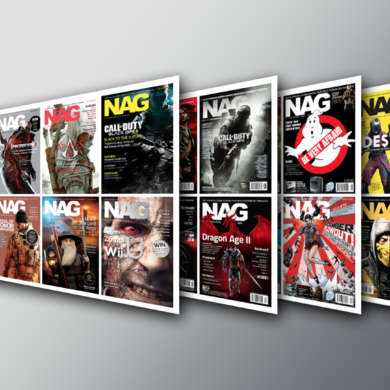