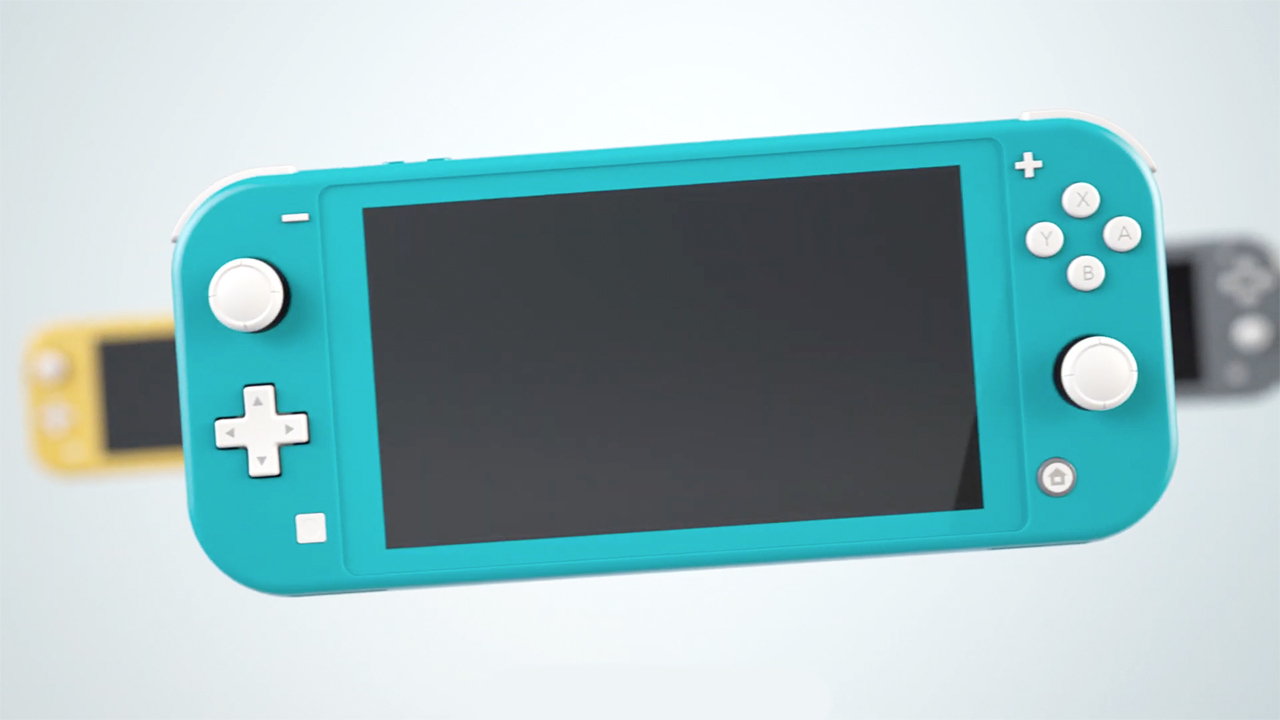 The Nintendo Switch Lite is real

Nintendo has officially revealed the Nintendo Switch Lite – or as the Internet has decided to dub it, the Switch Mini. Speculation around the release of the new console has been going around, so we all saw this coming.

As the name suggests, the Nintendo Switch Lite is a smaller, more compact version of its predecessor. The first noticeable change is the lack of Joy-Cons, though separate ones can connect to the device. The Lite’s controls are built-in, so it can only run games that support handheld mode – we finally got a D-Pad though, so yay. Additionally, it sports a 5.5-inch display with 720p resolution, a considerably smaller size compared to the original 6.2-inch screen. Another significant change is that this model can’t connect to a TV, obviously because it’s a handheld system. Unfortunately, no Bluetooth support has been added as the headphone jack is still where it used to be. The Switch Lite will sell for $200, which is way cheaper than the original.

As for which Switch to get, that depends entirely on the experience you want. Now, you might be thinking that the Switch Lite is basically a Switch that can’t switch. True, however, some consumers could find a lot of value in this new model. It’s cheaper, and the perfect alternative to gamers who only want the handheld Switch experience.

The Nintendo Switch Lite launches on 20 September, so get hyped. 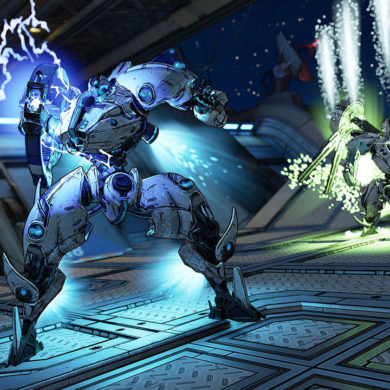