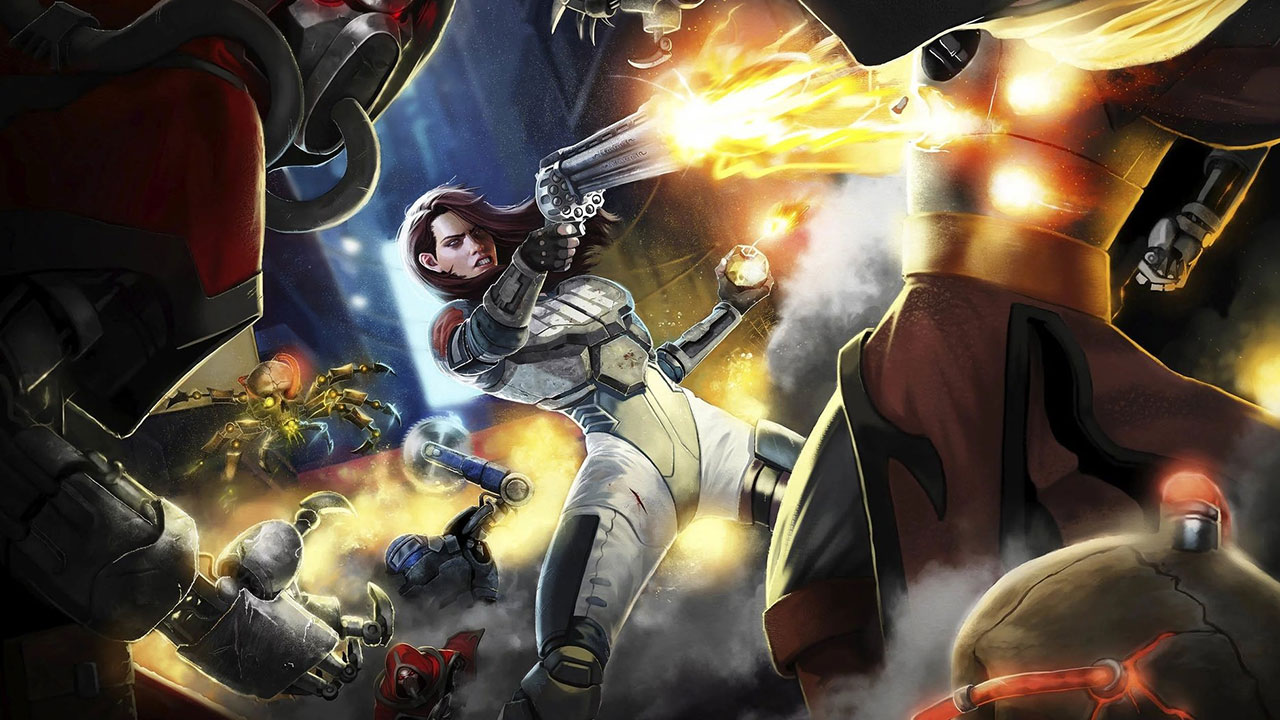 Iron Maiden’s holding company apparently won that lawsuit against 3D Realms’ Ion Maiden, so now the retro shooter is called Ion Fury, instead. All those (totally real and not at all made up) Iron Maiden fans, that got all confused, can breathe a sigh of relief.

Along with the new name, comes a new trailer, full of retro, Duke Nukemesque action. In Ion Fury, not to be confused with Iron Fury, a series of romance novels in the biker subgenre (I learned something today), you play as Shelly “Bombshell” Harrison of the Global Defence Force. She’s not one to run for the hills when trouble calls, so when an evil cultist, Dr. Jadus Heskel, unleashes an army of super soldiers on Neo D.C. she has to be quick or be dead in order to stop the evil that men do (sorry, not sorry).

Ion Fury is set for PC release on 15 August. 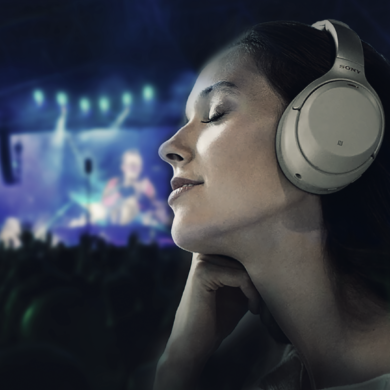 How music fans have turned to virtual experiences during the outbreak