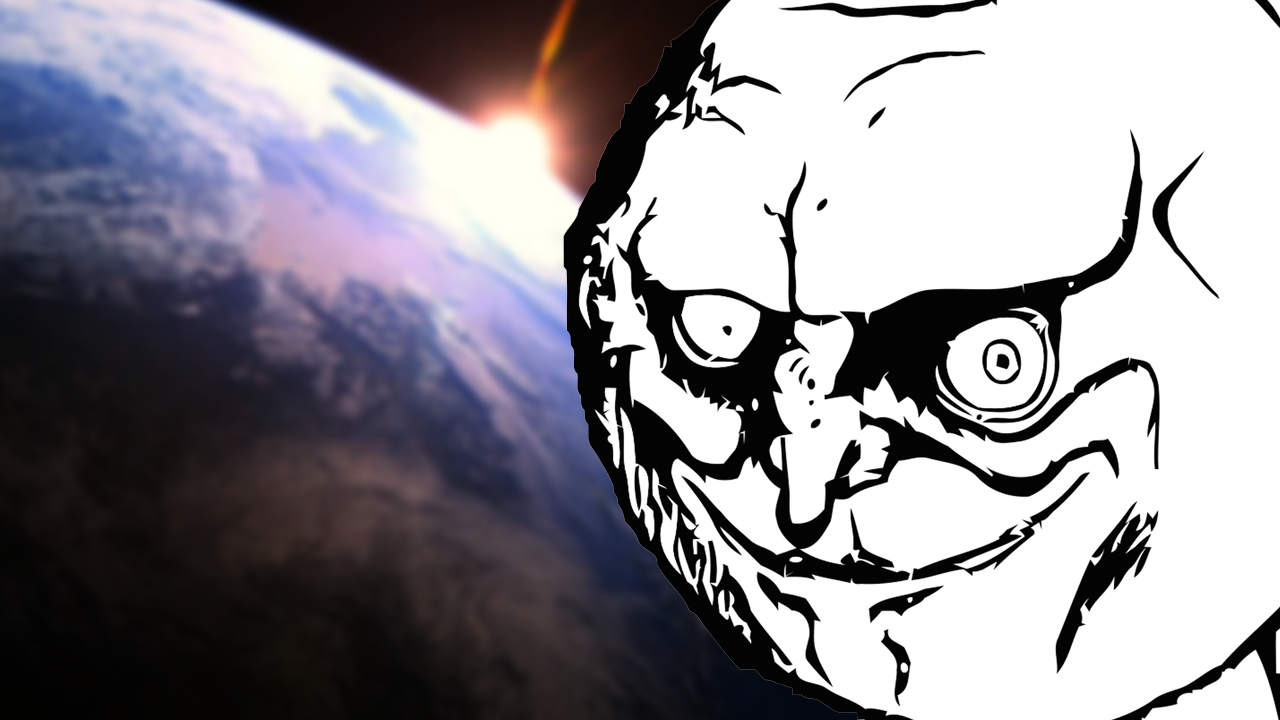 The carbon emissions from online video streams, I mean, and I probably should’ve worded my Google image search for this one much more precisely because now I’m also at least somewhat complicit in the end of everything, even if it was an accident.

“If we let the video users go how they are going right now, there will be a time when we just won’t be able to really sustain these users, and I think it’s dangerous for the digital infrastructure for the digital world,” Maxime Efoui-Hess, co-author of the study, tells Gizmodo.

The Shift Project is recommending the introduction of extra regulations on video streaming services, including the reduction of file sizes, and limits on user data allocations.

“From the standpoint of climate change and other planetary boundaries, it is not a question of being ‘for’ or ‘against’ pornography, telemedicine, Netflix or emails,” the report’s synopsis explains. “The challenge is to avoid a use deemed precious from being impaired by the excessive consumption of another use deemed less essential.”

Or we could delete China, I guess. 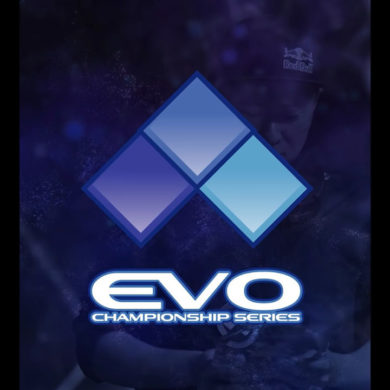