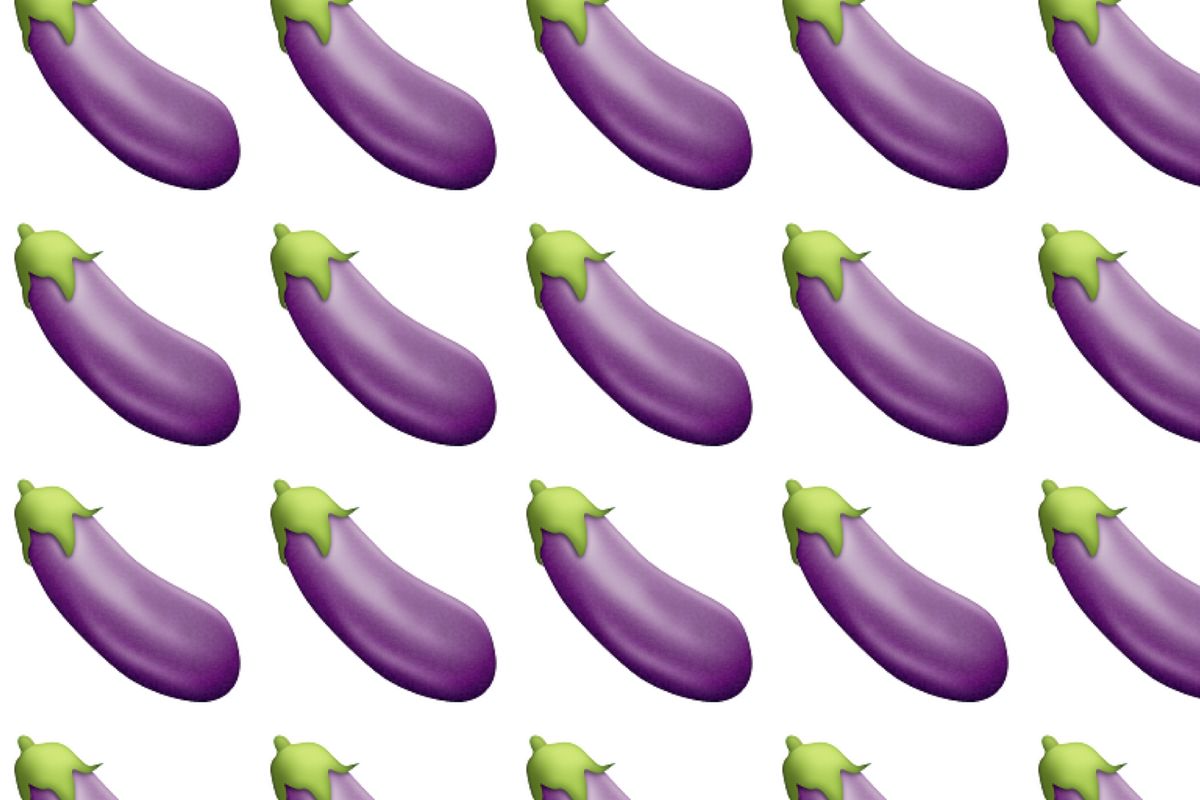 And has been a thing since 2014, apparently, but it’s important this year because iOS and Android are introducing a selection of new emoji (EMOJIS? EMOJII? EMOJI⚡?) including an otter. AN OTTER, YOU GUYS.

To commemorate this very important occasion, here are 10 fun facts about emoji. 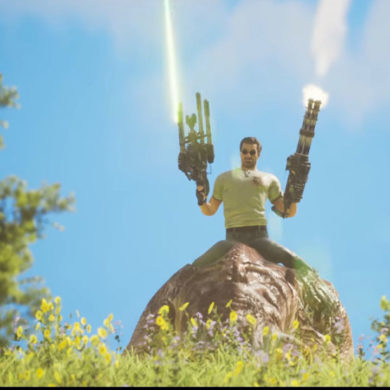