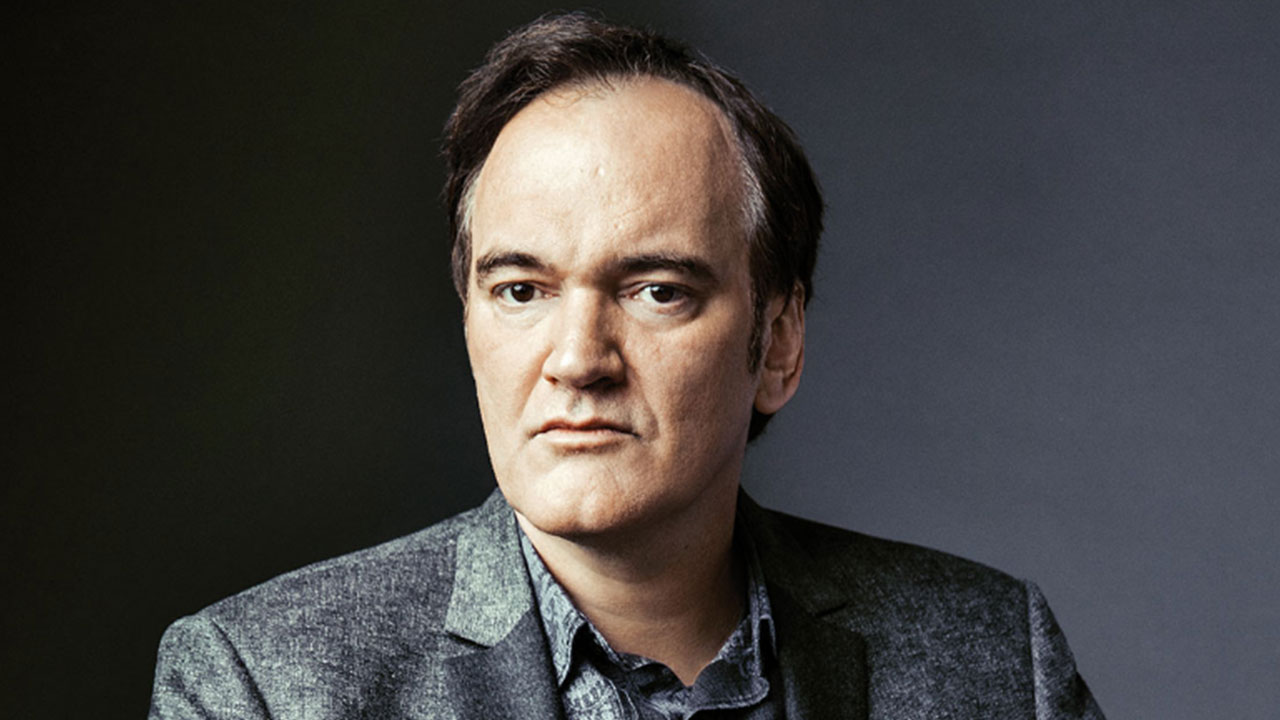 Quentin Tarantino has been saying he’ll retire after 10 movies for a while now and with the upcoming Once Upon a Time in Hollywood being his ninth, people are wondering what his final movie will be or if he even plans to stick to his decision. Seems he does, maybe, kinda?

Love him or loathe him, Quentin Tarantino has had a substantial impact on cinematic history and garnered much critical acclaim, so people were surprised when he suggested that he would retire after 10 films. Apparently he wants to leave before people start asking him to; fair enough.

However, he’s also been talking about directing the next Star Trek film, not that anything about his involvement has been officially announced. Tarantino suggests that the script has been written, but he hasn’t spoken to Paramount for a while, since he’s been working on Once Upon a Time in Hollywood. So, would Star Trek be his last film? Seems a bit odd not to end on an “original” work, but, according to an interview with CinemaBlend, that’s what Tarantino intends to do, after mentioning that he could use a loophole to say it wasn’t part of the 10.

I actually think, if I was going to do Star Trek, I should commit to it. It’s my last movie. There should be nothing left handed about it. I don’t know if I’m going to do that, but that might happen.

This is why you should never commit to anything. 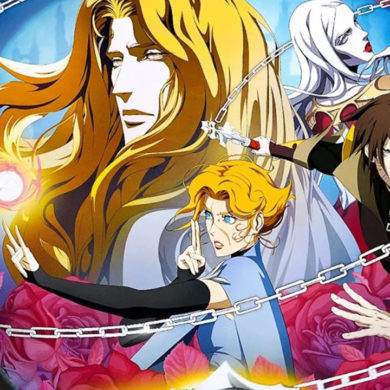