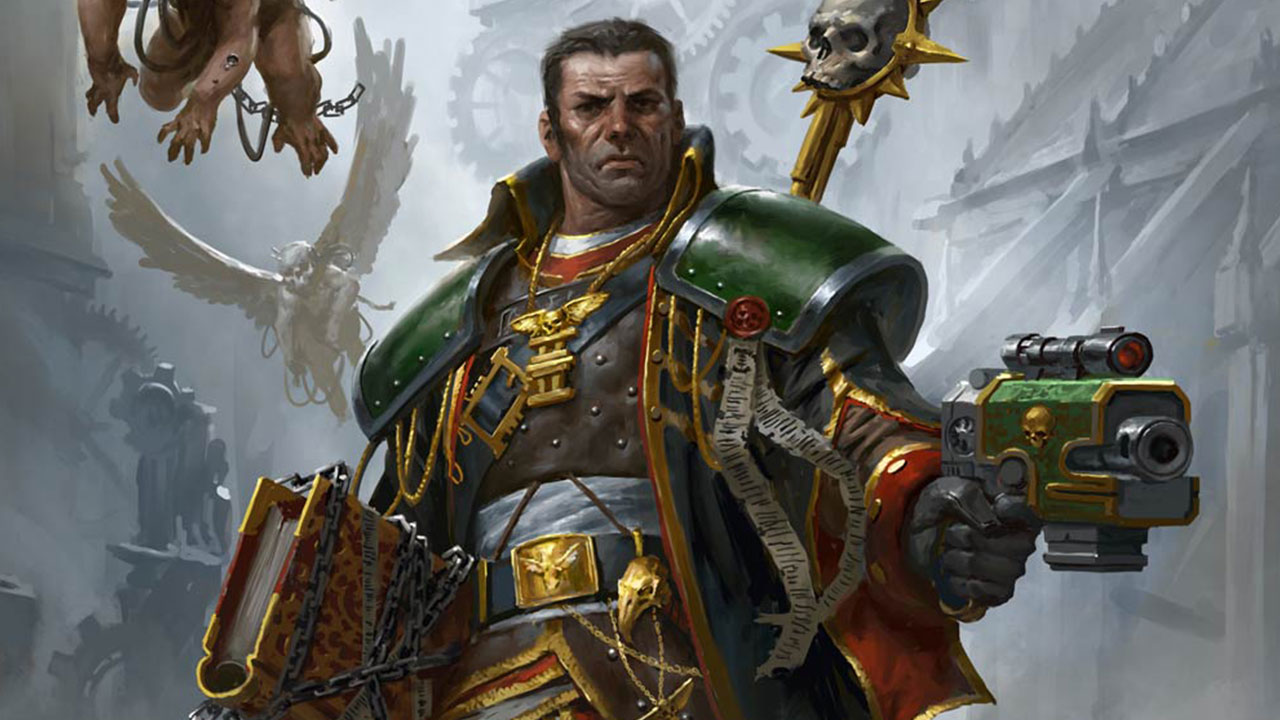 Eisenhorn is in the game (in its various tabletop and video incarnations), but his real character development takes place over a series of novels by Dan Abnett. These will serve as inspiration for the TV series. As an Inquisitor, Eisenhorn acts as a free-roaming agent, purging the taint of daemons and aliens that dare threaten the purity of mankind. His radical methods and questioning of his duty, however, get him branded a potential Heretic by the Inquisition on more than one occasion. He’s a complicated, heroic badass; what’s not to love?

The showrunner and executive producer for the series is Frank Spotnitz, writer and producer on Man in the High Castle, the series about what might have happened if the Axis had won WWII.

The Warhammer 40k series is currently in development, but it’s probably a few years away from appearing on our screens. This means there’s plenty of time for you to pull a Game of Thrones and become the smug book-reader you always dreamed you could be.

You know you want to.