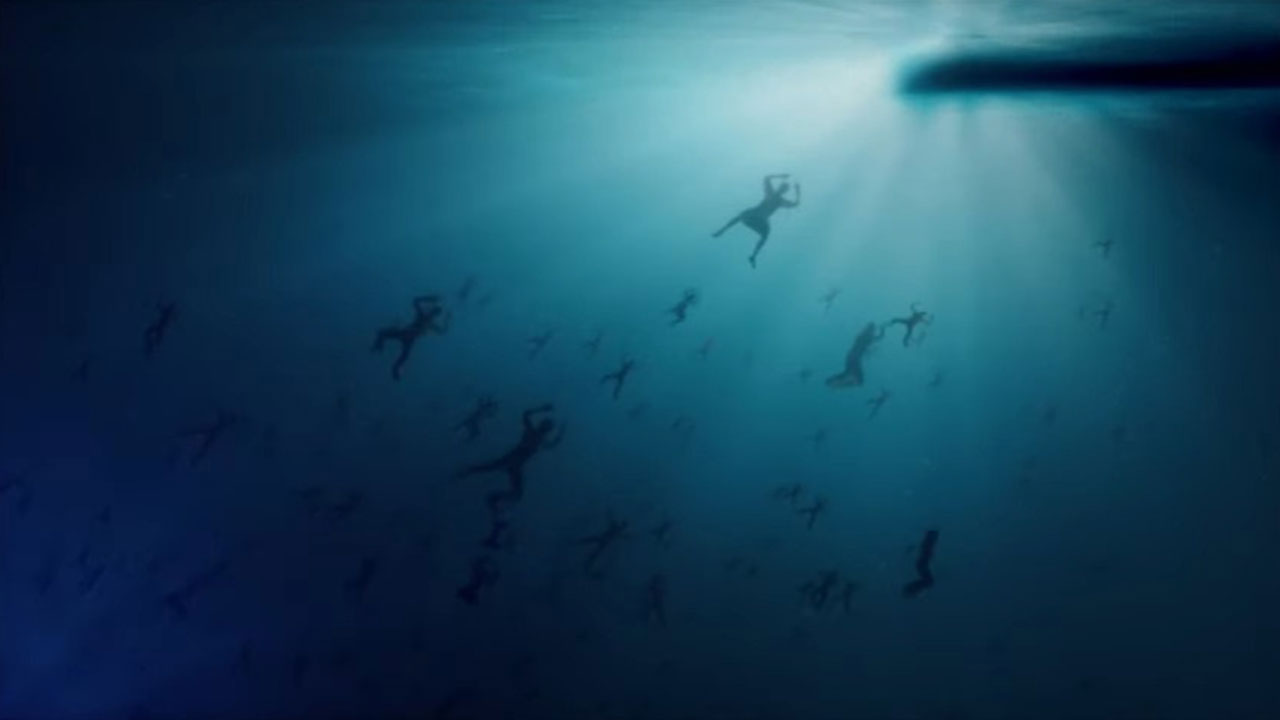 Sharknado but with zombies…

The premise of Zombie Tidal Wave is pretty much in the title. An island community is menaced by a tidal surge of the undead after an earthquake, or something, opens up a fissure deep beneath the ocean. Y’know, where nature keeps all the zombies. It’s B movie fun, if you’re into that sort of thing.

It’s directed by Anthony C. Ferrante (all of the Sharknadoes) and stars Sharknado veteran Ian Ziering. We get it, you don’t like the ocean.

Will I be watching this? Probably not. Much like most of the rest of the world, I have reached my maximum zombie saturation point (I will make an exception for Zombieland 2 and anything that involves Bill Murray). I have an insatiable appetite for anything involving a larger-than-expected animal, though. Also, werewolves. 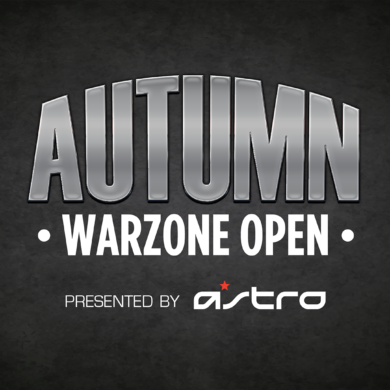 Sign up now for this weekend’s Autumn Warzone Open tournament, with R7000 cash prizes up for the win