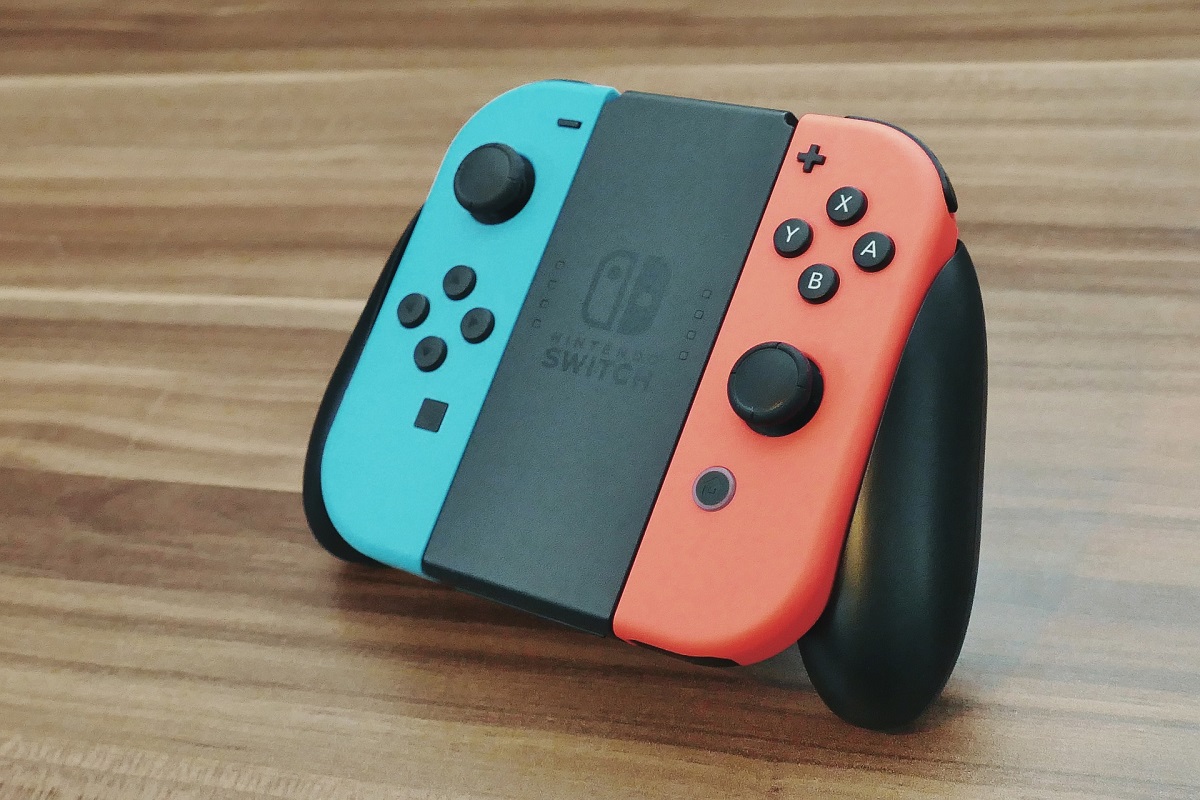 In an unsurprising turn of events, US-based law firm Chimicles Schwartz Kriner & Donaldson-Smith (CSK&DS) has decided to take matters into its own hands and file a class action lawsuit against Nintendo regarding Joy-Con drift – it was never a matter of if this would happen, only when. Joy-Con drift has been an issue ever since the launch of the Switch, and Nintendo hasn’t bothered addressing it since then.

The law firm’s website currently states the following: “The complaint, filed in the United States District Court for the Western District of Washington, alleges that the joysticks on Joy-Con controllers are defective, leading users to experience drift issues.  Specifically, the complaint alleges that the joystick on the Joy-Con controllers will automatically register movement when the joystick is not being controlled by the user and interfere with gameplay.”

In my opinion, when what feels like more than half of Switch owners eventually claim to have experienced this issue, it’s probably (note my sarcasm) safe to say that the allegations are more than true. A copy of the full complaint can be found here, with plaintiff Ryan Diaz at the forefront of it all.

Unsurprisingly still, Nintendo hasn’t released an official statement concerning the lawsuit – probably still ignoring the fact that it did an oopsie. Hopefully, this will pressure the gaming giant to pull up its figurative red stockings and sort out its product. 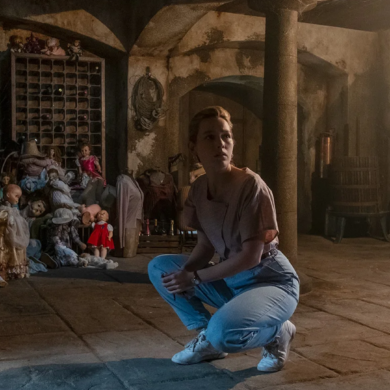 The Haunting of Bly Manor is a solemn reminder that moving into a decrepit house with a basement full of broken dolls won’t work out for our protagonists, ever