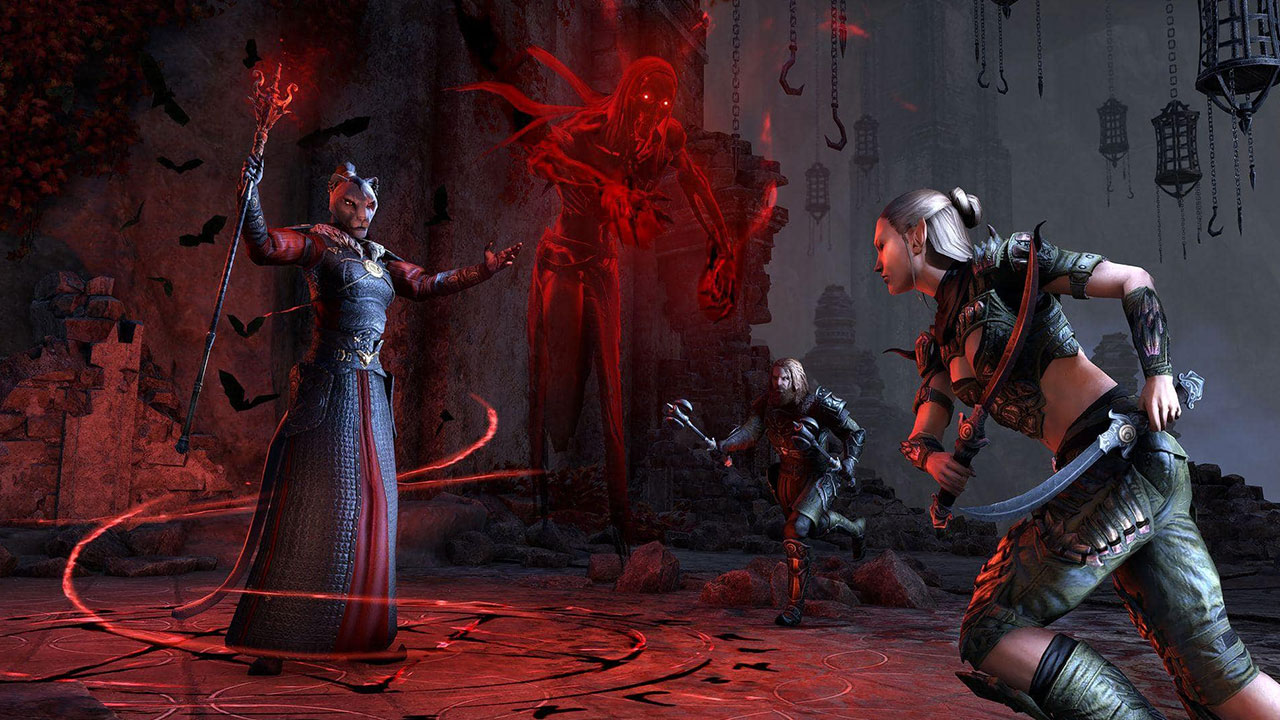 Moongrave Fane is one of two new dungeons in the upcoming Scalebreaker DLC for Elder Scrolls Online.

Usually, I’d say suck whatever you like as long as it’s consensual, but Grundwulf the Dragonguard vampire wants to get his fangs into Sahrotnax the captured dragon, in a foolish attempt to absorb its power, and Sahrotnax is not into it. Also, Grundwulf doesn’t even know what he’s doing, so it’s up to you to stop him before it’s too late.

In order to get to Grundwulf, before the suckening commences, you will have to enter Moongrave Fane, a new, four-player dungeon which is home to the vampiric Hollowfang Clan. Besides the vampires, and their minions, you’ll have to make it past a series of puzzles using Moongrave’s ancient sliding stones. The stones can be struck to move them across the floor. Certain doors will only open once the puzzle has been solved, but the stones can also be used in combat by slamming them into your foes, including bosses.

Boss chests in Moongrave Fane harbour three new gear sets, so your risk will not be without reward. One of these is the Dro’zakar’s Claws medium set (which pairs well with bleed effects). Those that earn the Moongrave Fane Challenger Achievement will also get an Undaunted Porter Scamp pet, if you’re into that sort of thing. 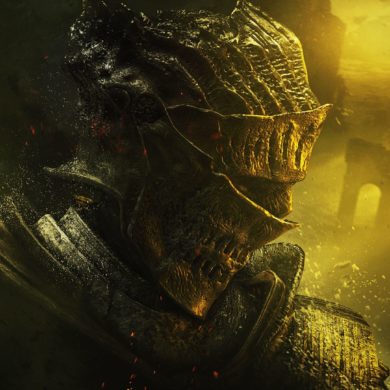