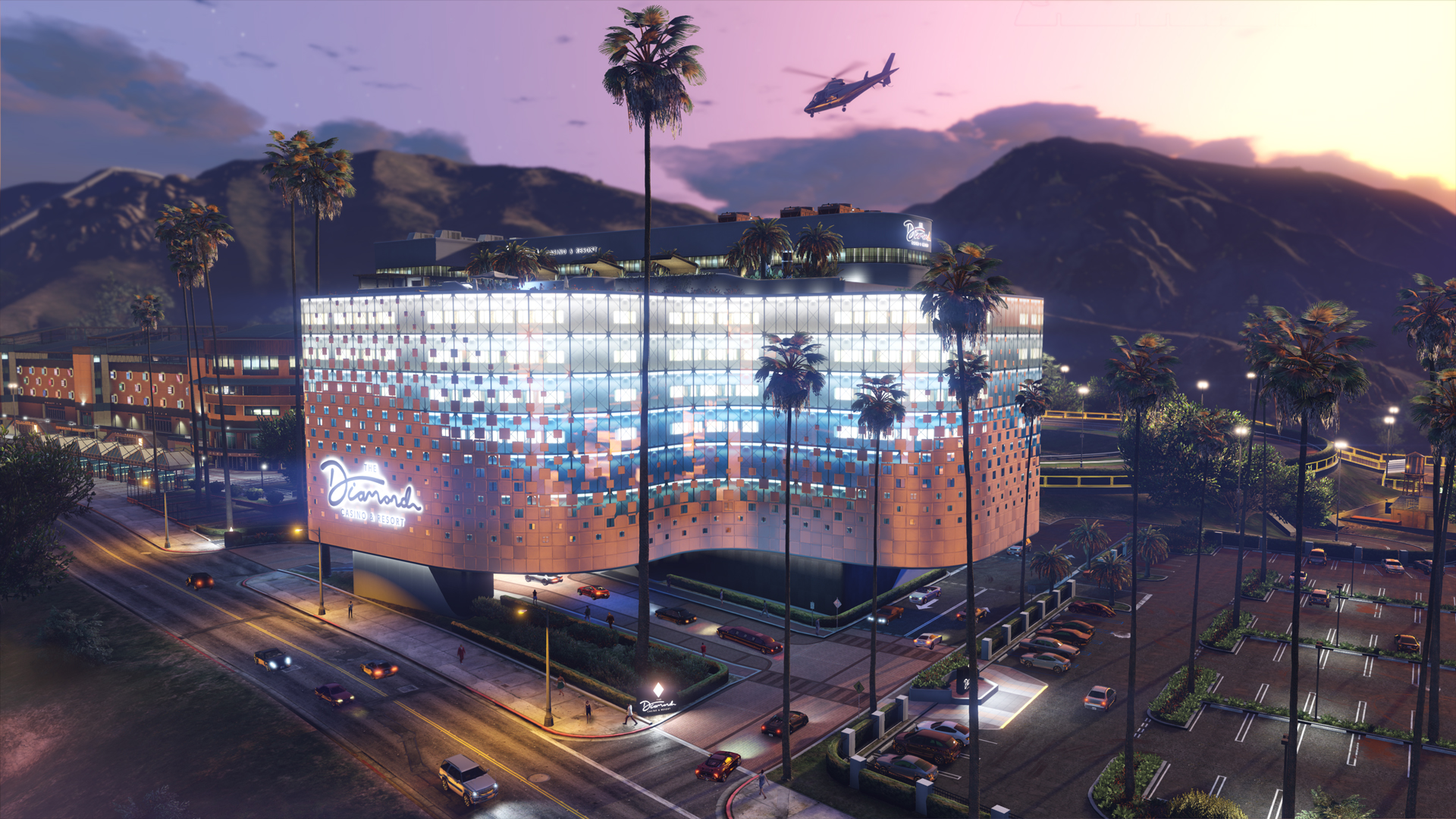 Launching today, the game’s new update opens up the Diamond Casino & Resort complex in Los Santos, featuring “lavish amenities, exclusive shopping, first-class entertainment and state-of-the-art gaming facilities”. Unless you’re in South Africa or one of the multiple other countries that bans this sort of thing.

According to users on Reddit and Twitter, the free DLC – which includes new in-game diversions like slot machines and card games – isn’t working as expected in some locations, probably due to local restrictions on online or even regular gambling. Although the Diamond Casino & Resort location is available to visit, this guy confirms, you can’t actually interact with anything in it. Instead, you can only gaze upon it, and wish for what you don’t and can’t have. Which is also a metaphor for the status quo in Mzanzi, I guess, so that’s… something.

So, the most continentally fucking stupid thing is going on in GTA Online right now. My character in the wonderful new casino @RockstarGames has just released. But because online gambling is illegal in RSA, I can’t use anything. Been playing since day 1, now uninstalling. pic.twitter.com/hmdnZ2DSWn

Even though GTA Online also uses in-game currency for gambling purposes, I suppose Rockstar is playing it safe this time. Also, obligatory joke about getting out of bed being a gamble in South Africa.

Local legal-expert-to-the-games-media Nick Hall explains on Twitter that because in-game currency Shark Cards can be purchased with real cash and used to buy casino chips, it meets the South African definition of “a gambling game”, and that’s a no-no.

Some people have made inevitable comparisons with gambling activities in other games like Red Dead Redemption 2, but these don’t support purchases with real cash – not directly, anyway, but the game’s Gold Bar DLC purchases can be used to boost in-game currency, so it’s definitely a somewhat ambiguous distinction. Gold Bars, Shark Cards, more or less the same thing.

In the meantime, you can sign a petition that won’t solve the problem unless Rockstar nukes GTA 5 Shark Card DLC purchases in South Africa and is that even what you actually want or use a VPN.

Turns out, you can’t (or can, but I’ll get back to that) use currency acquired with Shark Cards to purchase casino chips, making this ban even more inscrutable.

As a follow-up to all this, I’m receiving differing reports about shark cards being used to buy chips to gamble, with images showing you simply can’t. I didn’t see this message though so it may be location based, but needs to be clarified by @RockstarGames @JimSterling pic.twitter.com/tx2QxwT9pU

In theory, however, a player could use Shark Card currency to buy an in-game vehicle, for example, sell it, and use that currency to purchase casino chips – which is kind of like laundering that cash, if you think about it, so that’s fun. It’s also convoluted, and a flimsy premise for disabling the feature entirely.

But complicating matters even more, some users on Reddit and Twitter are claiming that you can use Shark Cards to purchase casino chips, so… I dunno? 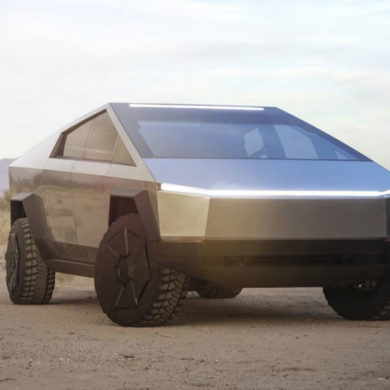