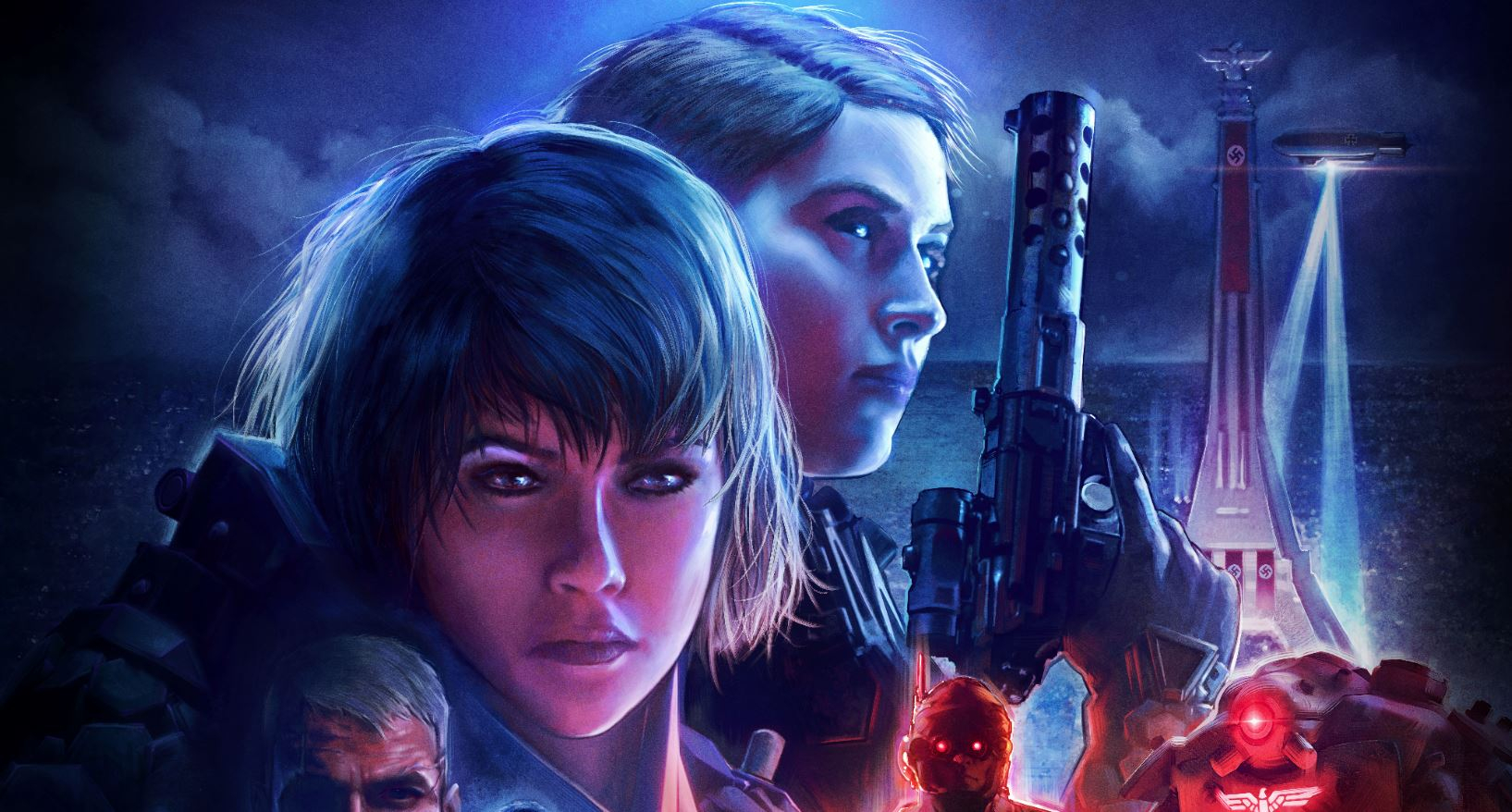 PC gamers get a whole extra day of Nazi killing with Wolfenstein: Youngblood

Bethesda has confirmed that Wolfenstein: Youngblood will be out on PC one whole day before everyone else because PC RULEZ, or something. Apparently, this applies to Steam and Bethesda.net, but probably not regular retailers.

If you look at Steam, it still says the 26th, but we can probably believe Bethesda; they’ve never misled us about anything.

Wolfenstein: Youngblood focuses on the Nazi-killing adventures of BJ Blazkowicz’s twin daughters, Jess and Soph. Set 19 years after Wolfenstein II, you can play alone or co-op with a friend, on a mission to find your recently-MIA dad in Nazi-occupied Paris. Don’t worry, this all makes sense because BJ trained his daughters to be Nazi-killing death machines, like any good father would, given the circumstances. The open-ended gameplay lets you choose how and when to attack said Nazis.

PC gamers just get to do it before everyone else, because FUCK YEAH.

No, seriously, Bethesda hasn’t given a reason why. For everyone else, Wolfenstein: Youngblood will be out on 26 July. 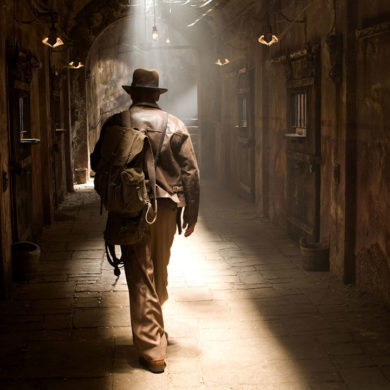