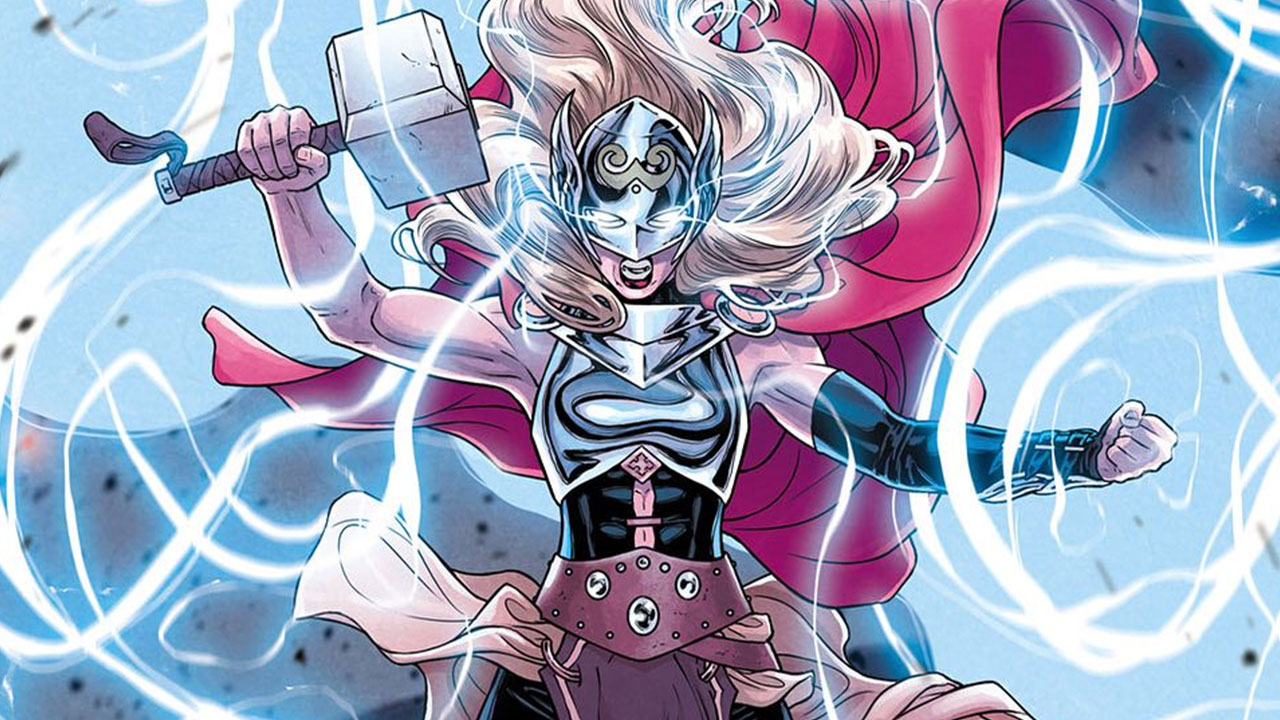 Taika Waititi got Natalie Portman to return to the MCU

Natalie Portman played astrophysicist Dr. Jane Foster in the original Thor and Thor: The Dark World and appeared to be done with the MCU after dumping (or being dumped by?) Thor. They wrangled her into Avengers: Endgame through cunning use of old footage, but she wasn’t keen to reprise the role for future movies. That is, until Taika Waititi suggested she come back as Mighty Thor in the fourth Thor film – Thor: Love and Thunder. THOR.

After Thor: The Dark World, it’s pretty understandable that Portman wouldn’t want to come back for another MCU movie. However, while Waititi was directing Thor: Ragnarok, he was apparently already planning to bring Jane Foster back and sealed the secret deal with Portman six months ago.

Jane Foster has been Mighty Thor in the comic canon since 2014, so just calm yourself if you thought this was coming out of nowhere. Thor doesn’t suddenly become a woman, he still exists, he just became unworthy of wielding Mjölnir. Why’s Jane Foster worthy? I assume the movie will explain it all.

Besides Portman, the Thor: Love and Thunder cast will include Chris Hemsworth and Tessa Thompson and it’s set for release on 5 November 2021. 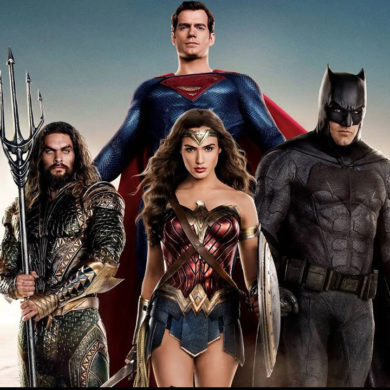