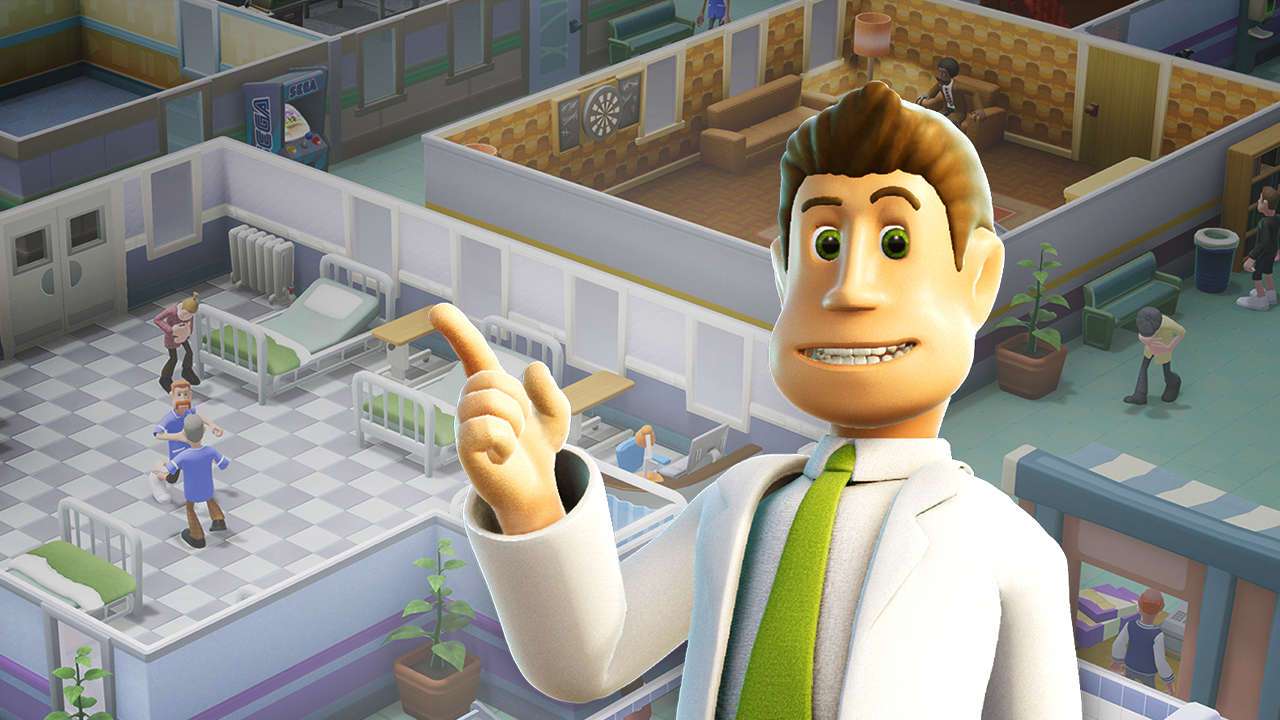 Two Point Studios has announced that its medical sim will be available for appointment bookings on Xbox One, PS4, and Switch by the end of 2019.

Originally released on PC in 2018 as a sort of “spiritual successor” to Bullfrog’s Theme Hospital (with a credit list of ex-Lionhead employees, so… ex-Bullfrog employees), the game prescribes more or less the same dosage of catastrophe and comedy as the original, including the management and treatment of very scientific and super serious epidemics like Floppy Discs, Potty Mouth, and Inflated Ego.

The console version of the game will also boost its system with the Bigfoot and Pebberley Island expansions as extra free supplements. 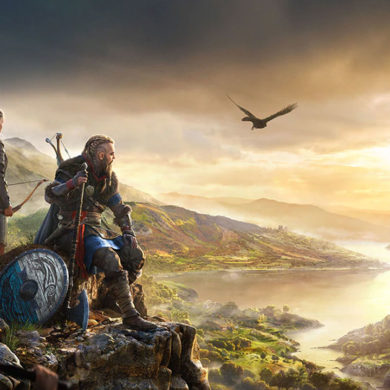