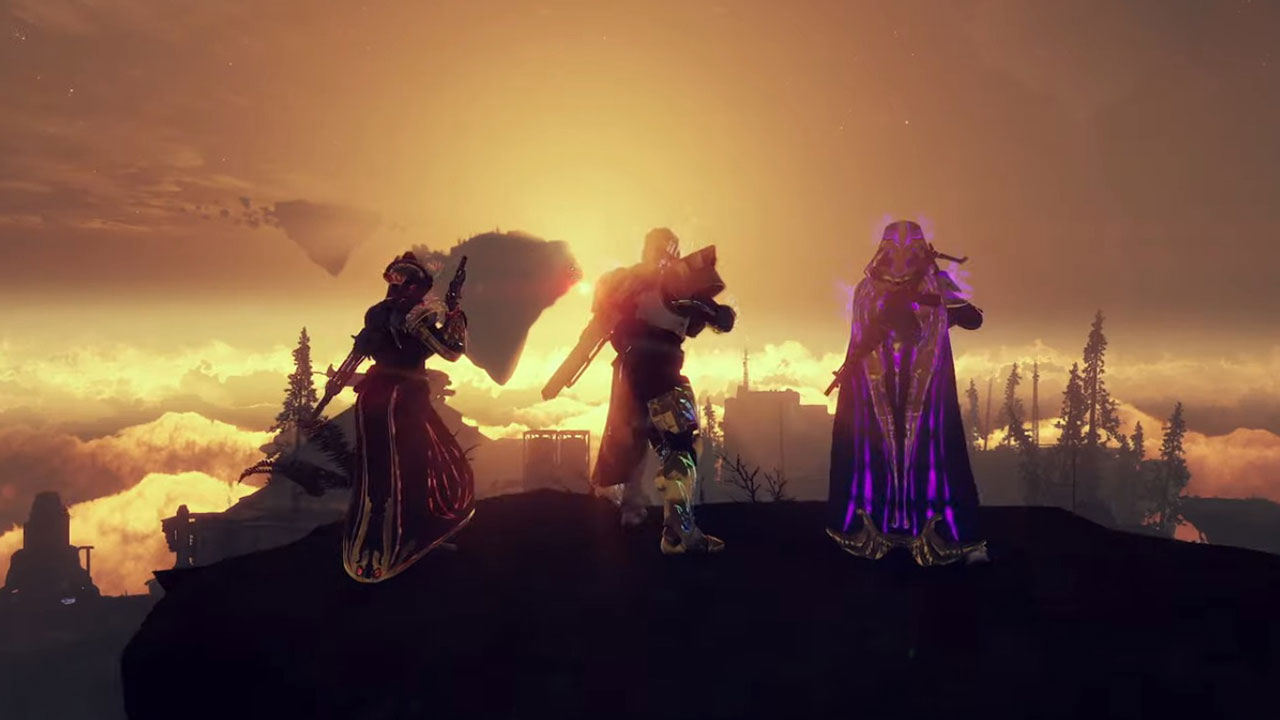 Get your glow on with Destiny 2’s Solstice of Heroes

It’s almost time for this year’s Solstice of Heroes, the last big event for Destiny 2’s Season of Opulence, and you’ve got some crusty new Solstice armour to upgrade, so you better be ready to get glowing.

You’ll start off the Solstice celebrations with a new set of “Drained” armour. You have to upgrade it by completing a series of event objectives, in order to get it up to “Majestic” level. Once majesty has been achieved, there will be a final set of objectives to earn the Masterwork version. Whatever full Legendary armour sets you earn during Solstice will become the first 2.0 armour you receive once the Shadowkeep expansion is released.

There’s also a new area to explore as part of a new three-player, matchmade Solstice activity; the European Aerial Zone (EAZ). Defeat as many minibosses as you can, before time runs out, then face a final boss. Once they’re defeated, you can search for treasure chests containing Solstice Packages. All activities during the Solstice will earn you Solstice Key Fragments which allow you to open Solstice Packages that contain rare and legendary gear, enhancement cores, and materials.

Throughout the Solstice activities, you will also be collecting Elemental Orbs. Collect 30 orbs that match the day’s element (Solar, Arc, or Void) to apply a special elemental buff for a limited time.

Aside from a range of new cosmetics, you will also be able to purchase glow effects, with either Silver or Bright Dust. The glows will remain on your armour even after the Solstice event ends. Shine on, you crazy diamonds, no mystery engrams this time.

The Destiny 2 Solstice of Heroes event will take place between 30 July and 27 August. 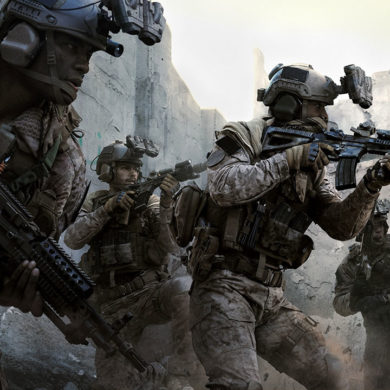