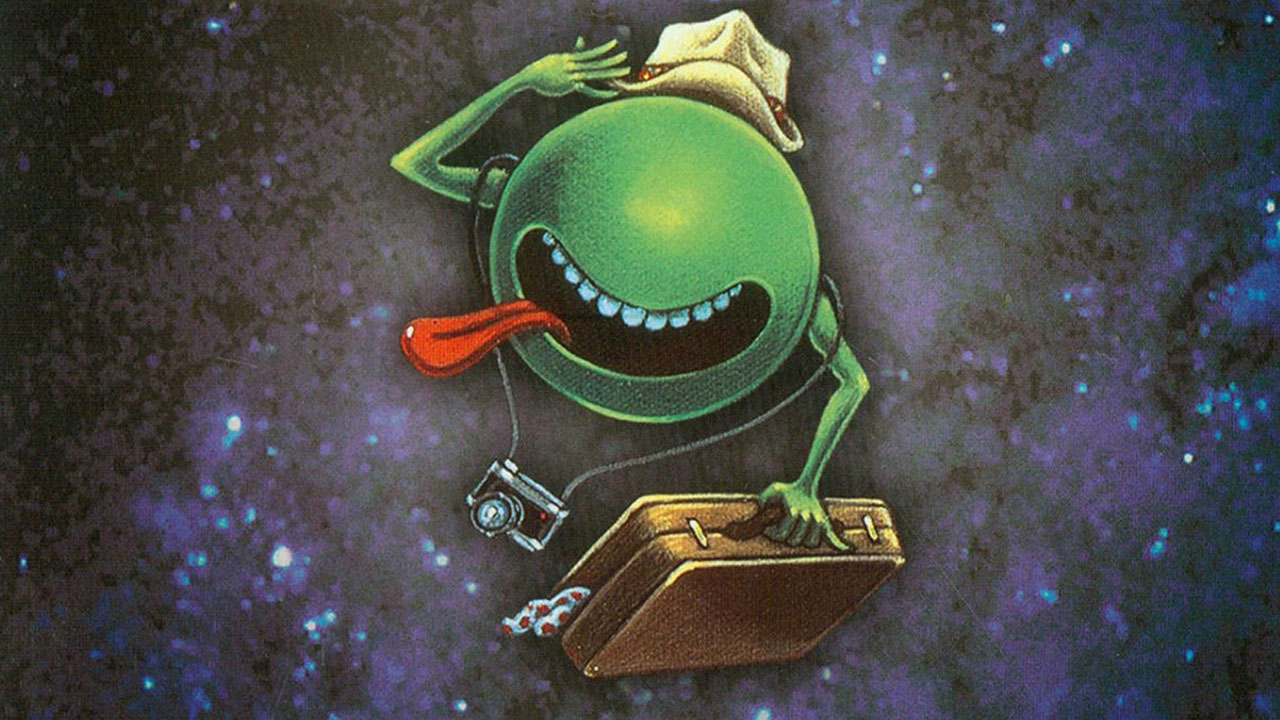 Hold on to your towel, there’s a Hitchhiker’s Guide to the Galaxy series in the works

According to a Deadline report, Hulu is developing a TV series adaptation of Douglas Adams’ classic comedy Sci-Fi novel series, The Hitchhiker’s Guide to the Galaxy. Who’s up for a round of Pan Galactic Gargle Blasters?

Apparently, the Hitchhiker’s Guide TV series is currently in development with Carlton Cuse (Lost, Bates Motel, Locke and Key) with screenwriting by Jason Fuchs (Wonder Woman). They are both fans of the novel and intend to update it for modern audiences.

The Hitchhiker’s Guide to the Galaxy revolves around Arthur Dent, a regular Englishman, who is rescued from Earth moments before its complete destruction to allow for an intergalactic bypass. The novels (a trilogy in five parts) have previously been adapted for radio, TV, and a lackluster film starring Martin Freeman. While many people consider the novels to be the definitive version of the story, Adams re-wrangled it so many times, before his death in 2001, that it’s difficult to say what that even means.

If you need an idea of what to expect, Douglas Adams also wrote the Dirk Gently novels, which were loosely adapted to the weird yet enjoyable series, currently on Netflix. I’m hoping for something similar in tone and quality to the, rather excellent, Good Omens adaptation. 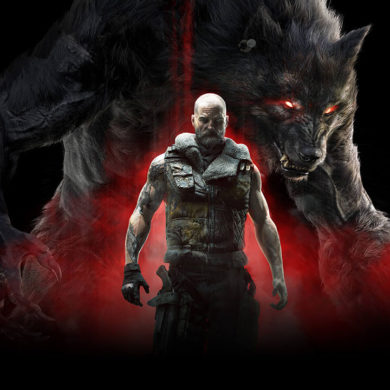