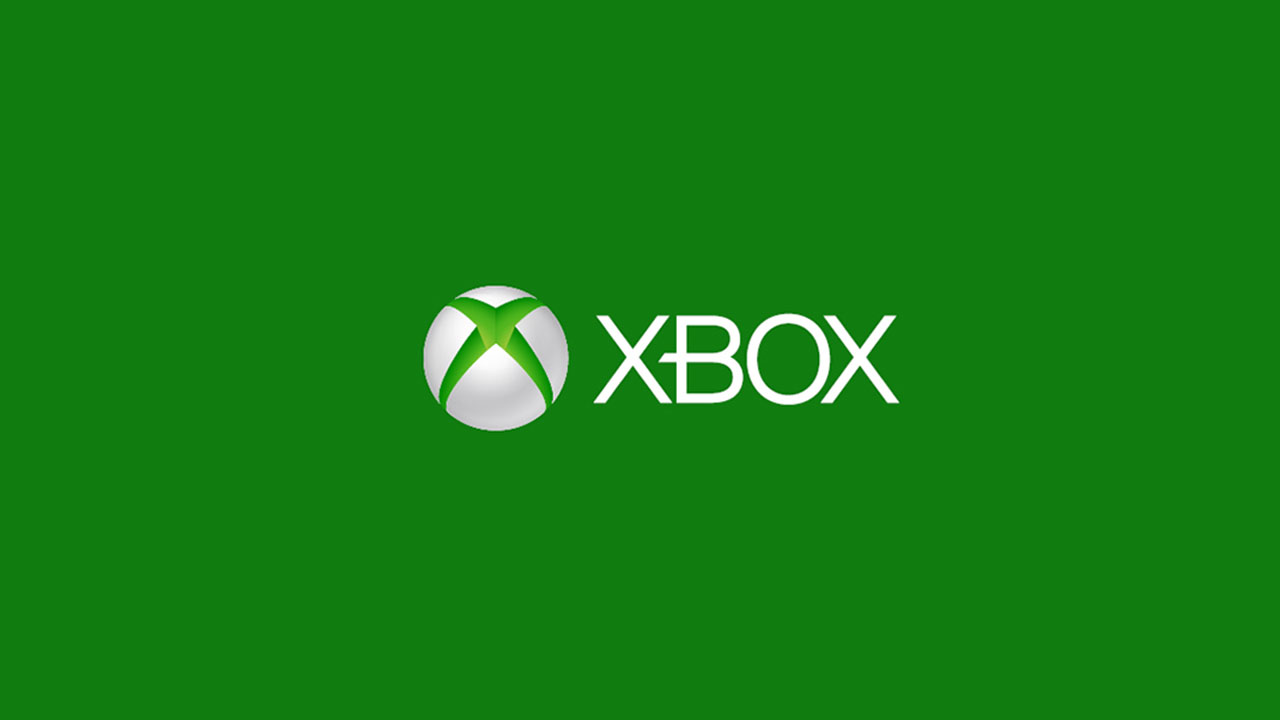 It’s time for yet another iteration of the Xbox One Home screen!

Too bad if you finally got used to the awkwardness of the current Xbox One Home screen. According to Microsoft’s Xbox Wire, the potential new Home screen will be more streamlined. Check it out, below: 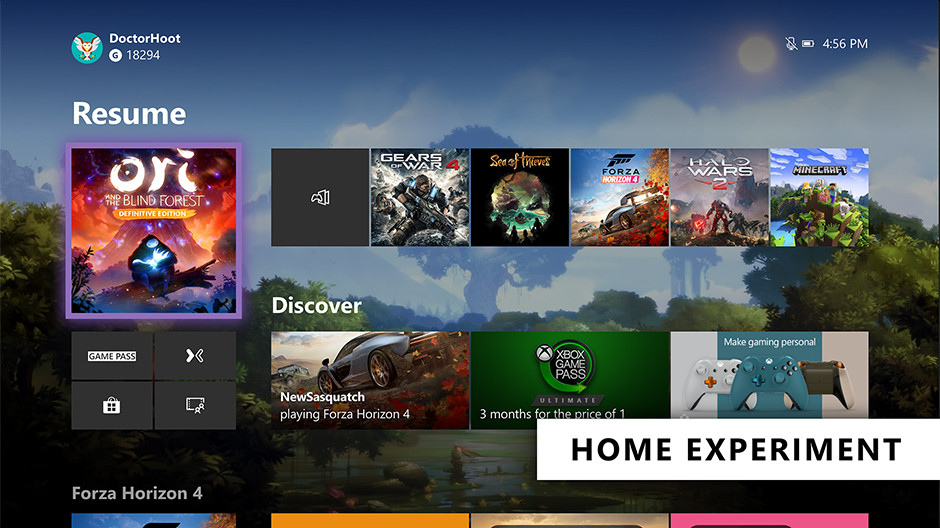 The biggest difference is that they’ve moved that kind of annoying top menu and separated it out into different buttons, below the “last played” icon. So, Xbox Game Pass, Mixer, Xbox Community, and Microsoft Store will all be defined buttons, instead of you having to scroll left and right to reach them. I do enjoy a defined button.

Also, the title of whatever you most recently played currently takes up a lot of space, so it’s nice that they’ve removed it. The icon usually has the title right on it, anyway.

It certainly looks cleaner, but the example they’ve provided doesn’t show what it would look like with your friends achievement information. Y’know, the things that are always reminding you how little gamer score you earned this month? Will the avatars be round or square? Round or square, Microsoft??

Xbox users, what do you think of this potential new Home screen? 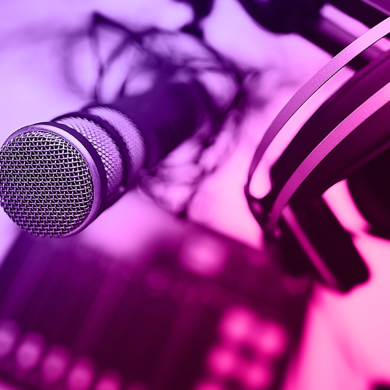