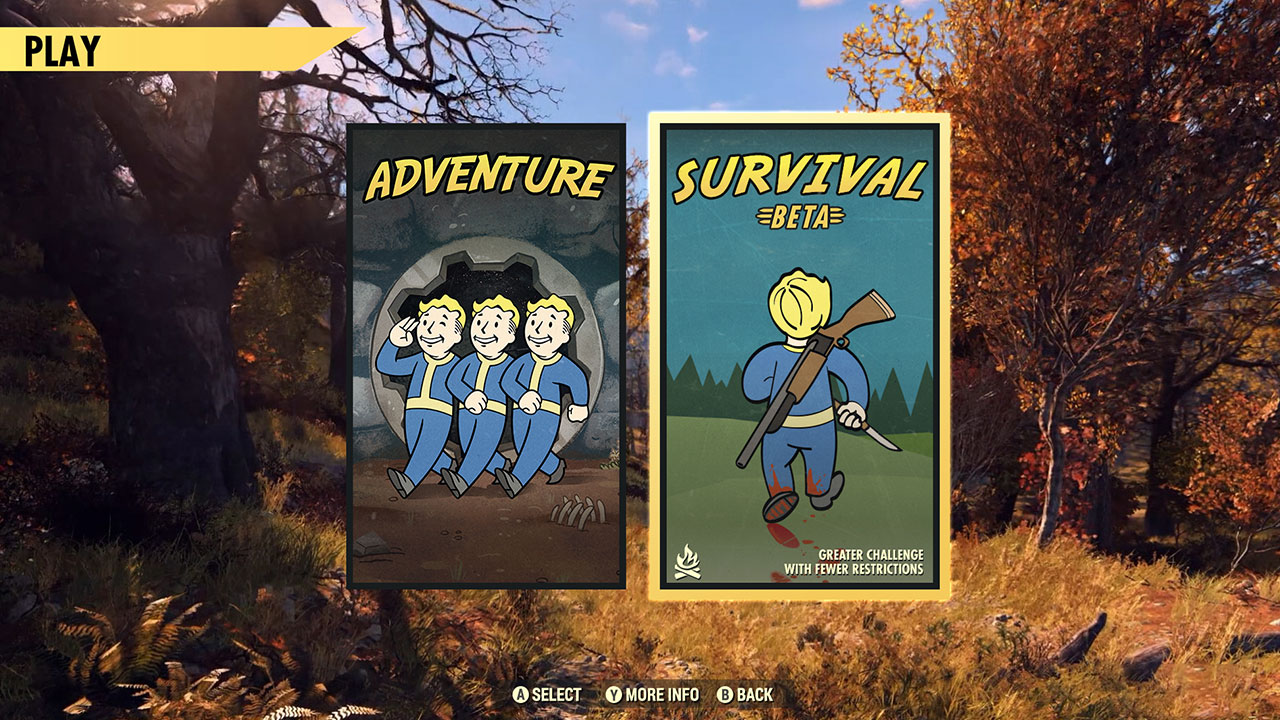 Thanks to a recent hotfix, a number of Fallout 76 bugs have been addressed, along with a few balance issues and UI tweaks. This includes removing the persistent markers that showed the locations of the top players on the map, at all times, in Survival mode.

If you’re still playing Fallout 76, there are two ways to do so; regular Adventure mode or Survival mode. In Survival mode, you can damage other players without the need for them to return fire, so it’s a PvP deathfest. Along with the leaderboard of cumulative stats for each player, the top three survivors showed up on the map at all times. Thanks to yesterday’s patch, this is no longer the case.

This is nice for the top players, because it wasn’t really fair that they could be hunted via the map, but it also means less experienced players won’t be able to tell where the death bringers are in order to avoid them. Much like how Red Dead Online displays the location of its most hostile players. However, not being able to see other players on the map is part of the survival experience. You never know when you might get murdered. 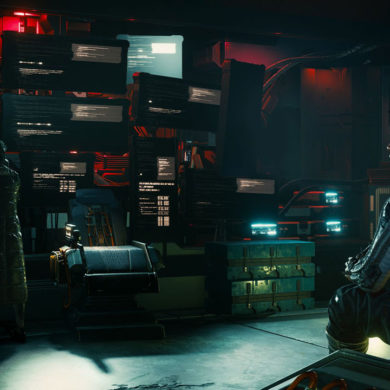