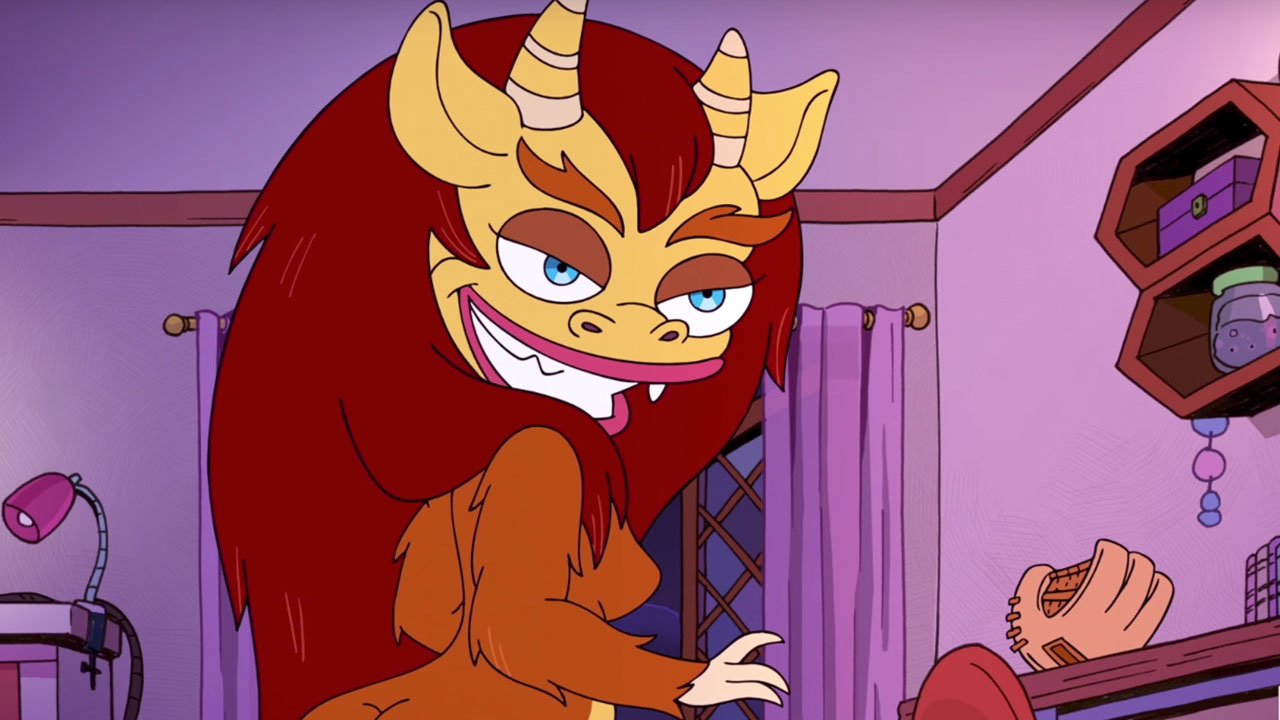 We’re getting at least four more seasons of Netflix’s uncomfortably relatable Big Mouth, so things are about to get more awkward than a bag of furry, sentient dicks.

Netflix has struck a multi-year deal with Brutus Pink, the production company behind the critically acclaimed cringe-fest that is Big Mouth. This means we will be getting a further three seasons of Big Mouth, after the third season is unleashed in September/October, but also a bunch of other films and series that we haven’t heard of yet.

For the uninitiated, Big Mouth is a fantastically vulgar, adult-themed, animated series about puberty that every teenager should actually be watching because it’s legitimately educational, while being equally hilarious. There doesn’t appear to be a line they will not cross, so be prepared for a lot of OMG DID THEY REALLY JUST DO THAT?

Also, I’d be real suspicious of the adult human that doesn’t relate to anything the show has covered so far.

On the theme of more mature animated content on Netflix, that I find amusing, the second season of Simpsons creator Matt Groening’s Disenchantment is due out on 20 September. 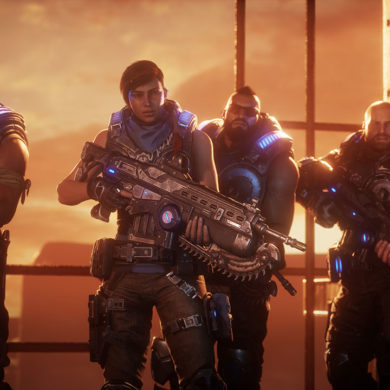