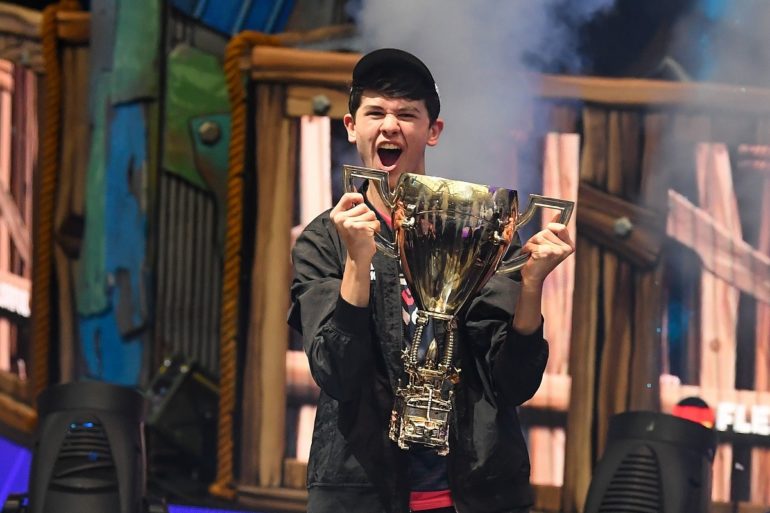 This kid won $3 million in the Fortnite World Cup

Proving that his mom was wrong and games are totally a legit career opportunity, 16-year old Kyle “Bugha” Giersdorf banked a $3 million cash prize in the Fortnite World Cup solos competition in New York this weekend.

Featuring an unprecedented total cash prize pool of some $30 million, the debut Fortnite World Cup paid out the biggest ever winnings in esports history, including $1.8 million and $1.2 million cash prizes for second and third place in the solos competition. The winners of the duos competition, Emil “Nyhrox” Bergquist Pedersen and David “Aqua” W., split a $3 million first place cash prize in their division.

More than 40 million players from around the world entered the Fortnite World Cup qualifiers, with 100 duos players and 100 solos players going through to the finals at the Arthur Ashe stadium. 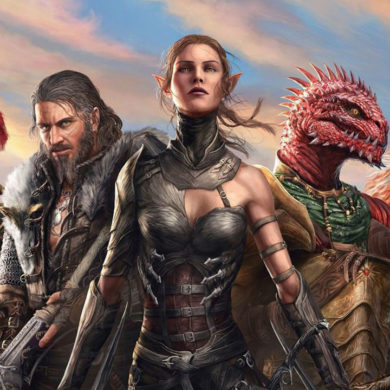