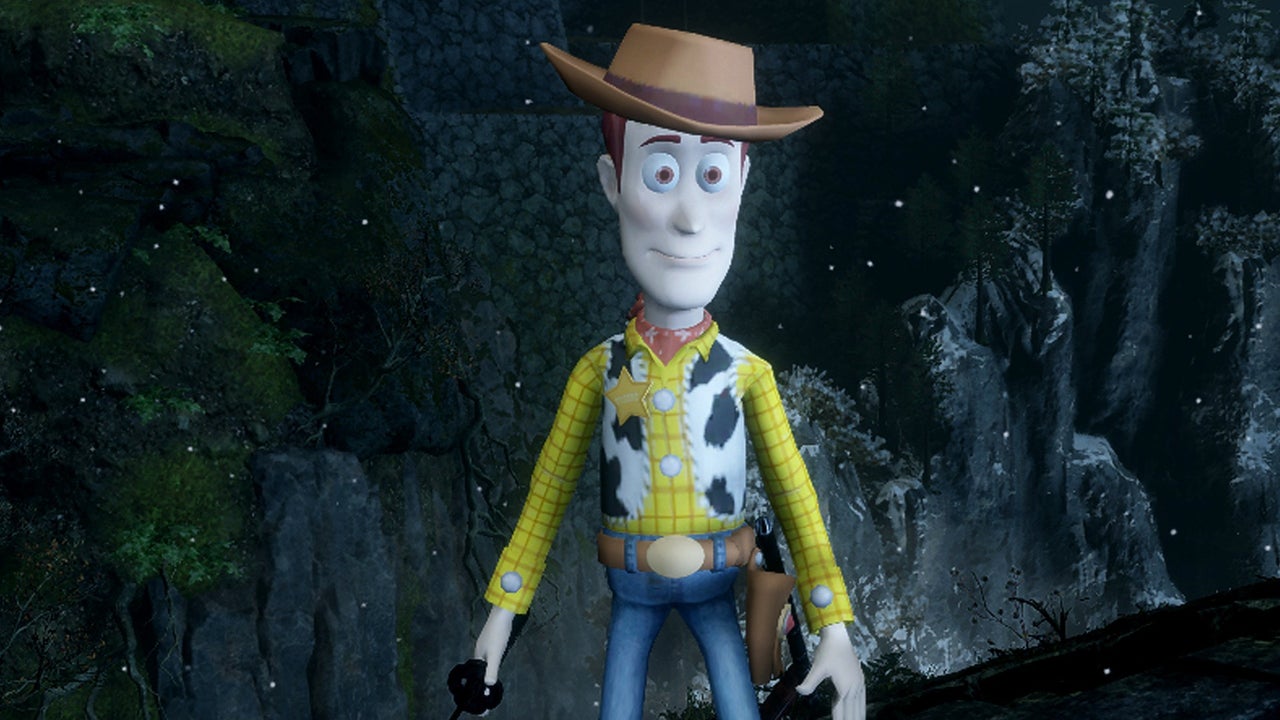 So it’s official. Woody is now in Sekiro: Shadows Die Twice thanks to the power of modding. I think it’s safe to say that the gaming community has officially peaked and we’ve achieved the impossible.

Modder huckleberrypie is the genius behind the Woody mod, which can be downloaded from Nexus Mods. Despite the absolute nightmarish look of it all, the mod actually garnered quite a bit of popularity on Twitter.  To get the toy sheriff into the game, huckleberrypie ported the Woody model from the puzzle game Disney Dreams Treats, a far cry from the absolute gore that is Sekiro. The modder was inspired to bring Woody into the game after watching Toy Story 4, according to the mod’s description. Additionally, after having seen other hilarious Sekiro mods on the interwebs, huckleberrypie figured that it would be a fun addition overall.

Woody is now a long way from his toy box. Hypothetically, though, his lore in Sekiro would probably be the wildest video game plot ever. What if I told you that the snake in Woody’s boot was actually the Great Serpent all along? To install the mod, all you need is the game and the Sekiro Mod engine (available on Nexus). Happy modding. 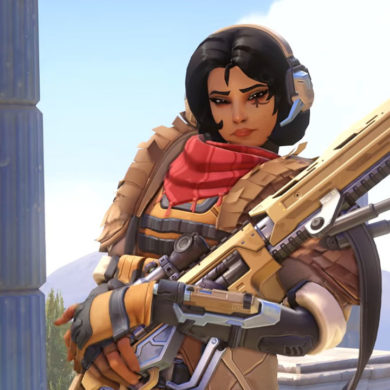