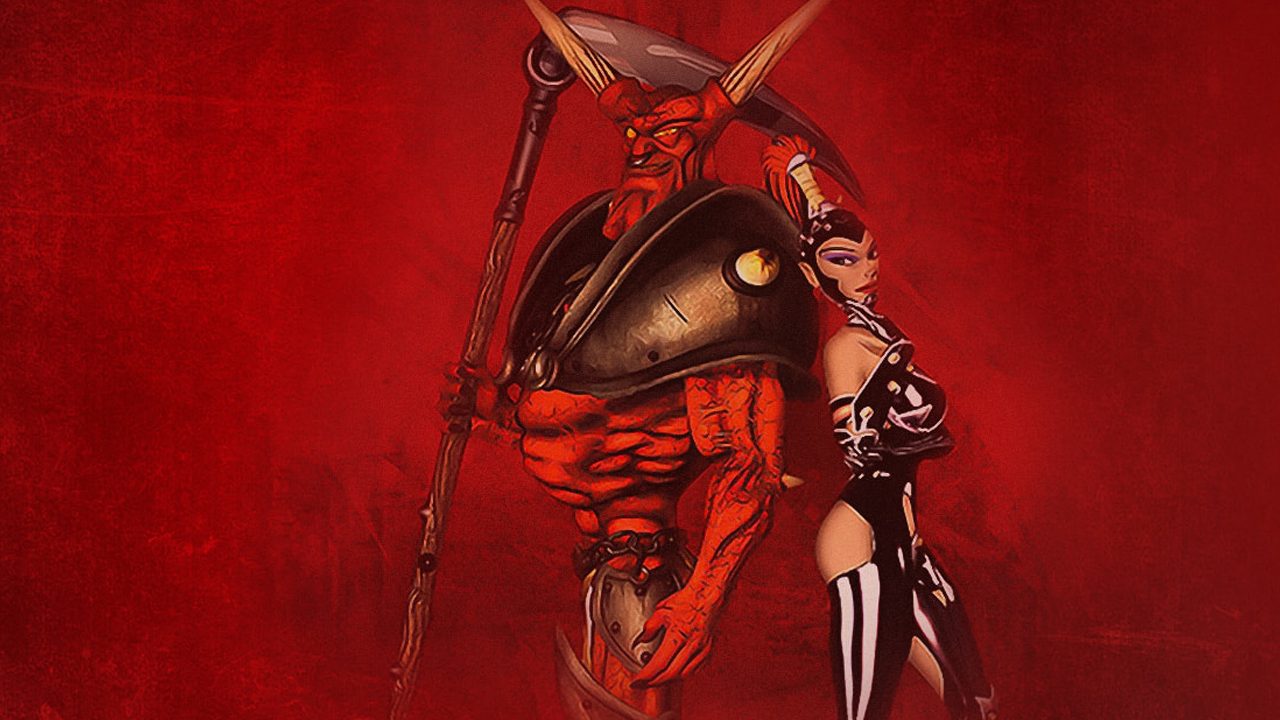 It’s 1999, Bullfrog Productions still exists, everyone keeps going on about Y2K, and you’re keeping the volume low so the orgasmic wailings of your Dark Mistresses don’t raise any awkward questions from your mother – welcome to Dungeon Keeper 2.

At a time when the vast majority of games were about being the hero, the Dungeon Keeper games gave you the opportunity to side with evil. Dungeon Keeper 2 is much the same as its predecessor, but better because it has a sense of humour and is fully 3D (!!). 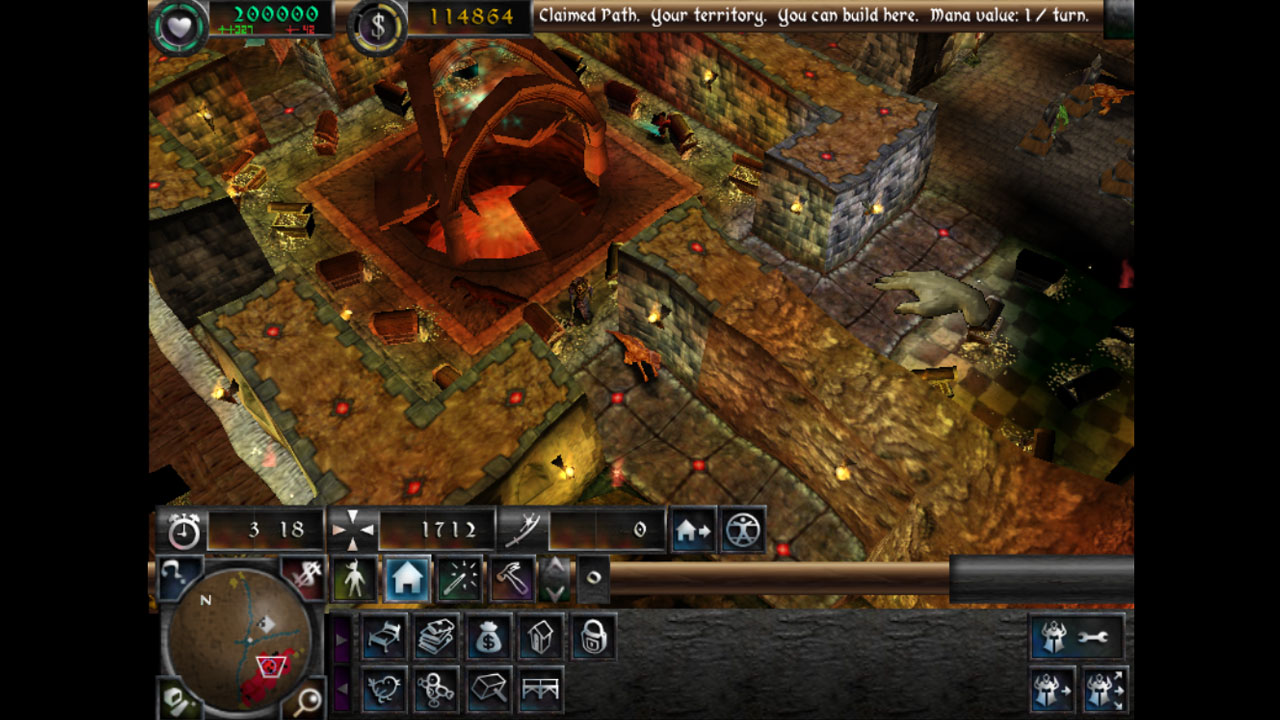 Your creatures rate you as their all-time favourite keeper.

This sinister strategy game sees you as the resident evil overlord of a subterranean dungeon. The Mentor guides you through the process of mastering the art of dungeon keeping with a pleasantly purring register that is a masterwork of memorable voice acting. Play through the increasingly challenging campaign, if you want a little bit of plot about slaughtering heroes for their portal gems, but everyone knows the My Pet Dungeon sandbox is where it’s at.

Whatever way you play, you’ll be digging out a masterfully ill-planned dungeon, your treasury/training room/casino will never be big enough, and some creature will always be unhappy about not being paid or not having a lair despite the fact that both those things are readily available. There will also be chickens, like, everywhere. Just keep your creatures happy and defend your Dungeon Heart from the filthy humans.

You have an excess of Mistresses. There’s a word for keepers like you.

Whoever gave this a 12-and-up age restriction probably never got to the point where they could build torture chambers that attract the Dark Mistress creatures, which make use of the torture equipment for their own… pleasure. Yes, their ecstatic exaltations are exactly as unsettling now as they were 20 years ago. Also, they gain happiness when you spank them. Do with that information what you will, Keeper.

Sadly, we never got an official Dungeon Keeper 3, due to Bullfrog being absorbed by EA and everyone moving on to other projects, like Harry Potter. EA did attempt a free-to-play “reboot” in 2014, but I don’t want to talk about it. You can find an off-brand version in Brightrock Games’ War for the Overworld (they even got Richard Ridings back to do the Mentor’s voice) and that’s about as close as you’re going to get. 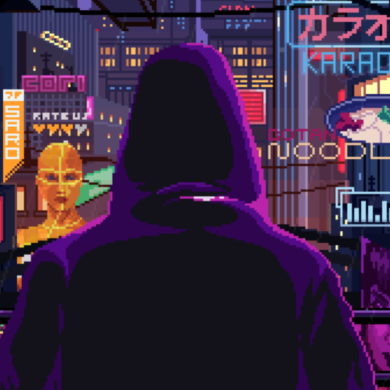 Get your cyberpunk fix with VirtuaVerse, out now