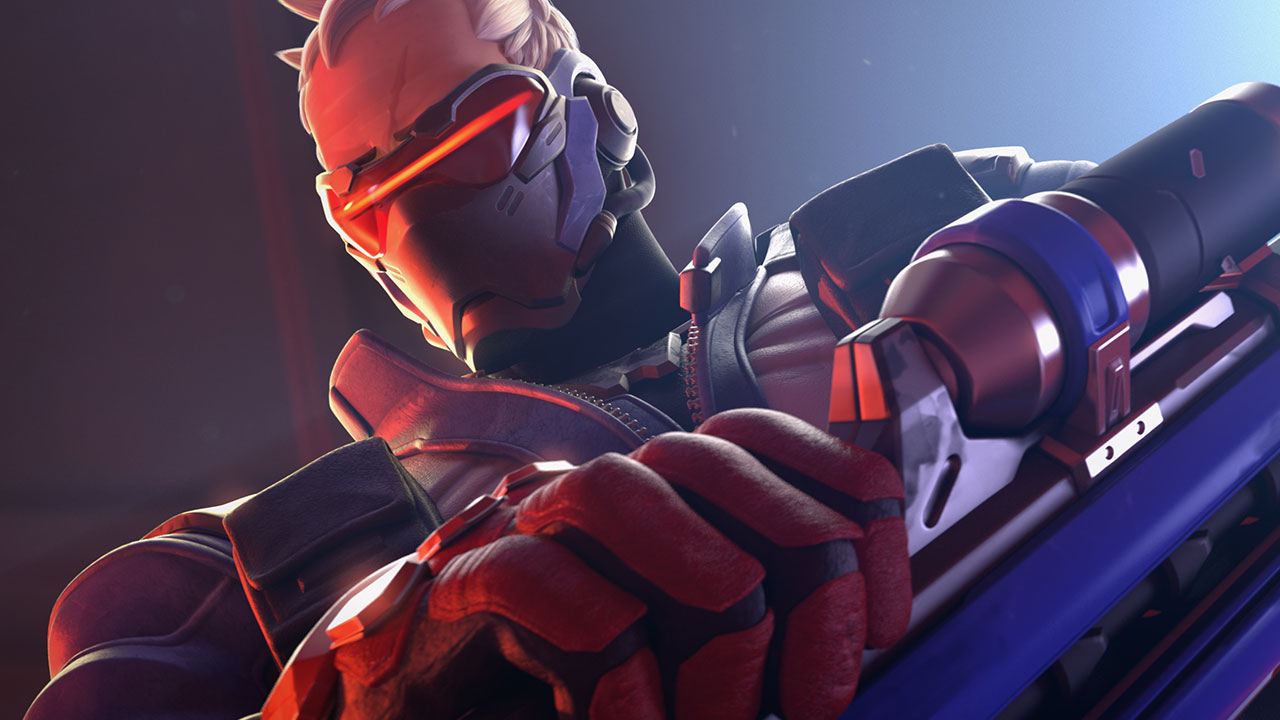 Soldier: 76’s milkshake brings all the boys to the yard in official Overwatch cookbook

I’m (mostly) not even making that up. If you’re looking to suck down 76’s milkshake (not sorry), look no further than the official Overwatch cookbook, filled with official lore. Yes, blessed by Blizzard and everything.

Overwatch: The Official Cookbook is an upcoming book, authored by Chelsea Monroe-Cassel, a veteran of entertainment-inspired cookbooks, having written the official cookbooks for World of Warcraft, The Elder Scrolls, Game of Thrones, Hearthstone, and Firefly.

Now you, too, can chow down on Reaper’s Churros, Tracer’s Sticky Toffee Pudding, or Pharah’s Canadian Butter Tarts. You can even chug The 76, a milkshake from Jack’s childhood. They’re doing all that fighting to stave off the diabetes, it all makes total sense. 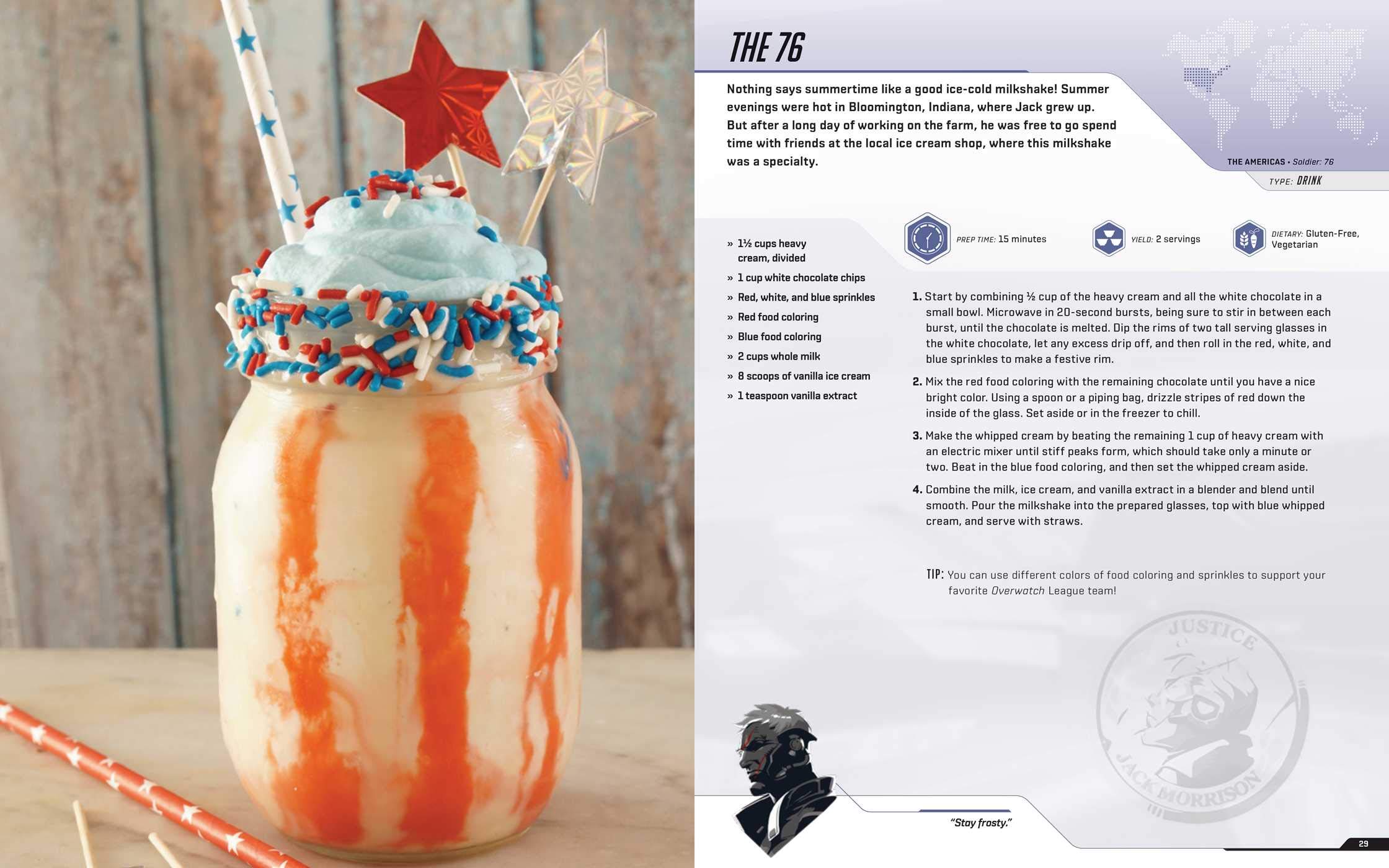 Do we need an Overwatch cookbook? No, but it’s a bit of fun for fans that want to feel some sort of extra connection to the thing they love. It’s not hurting anyone. Just get your sugar levels checked every now and then and you’ll be fine.

This is all the story mode you need, right? 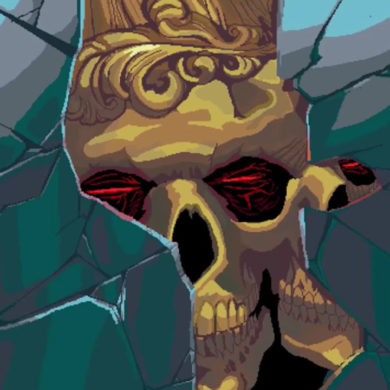