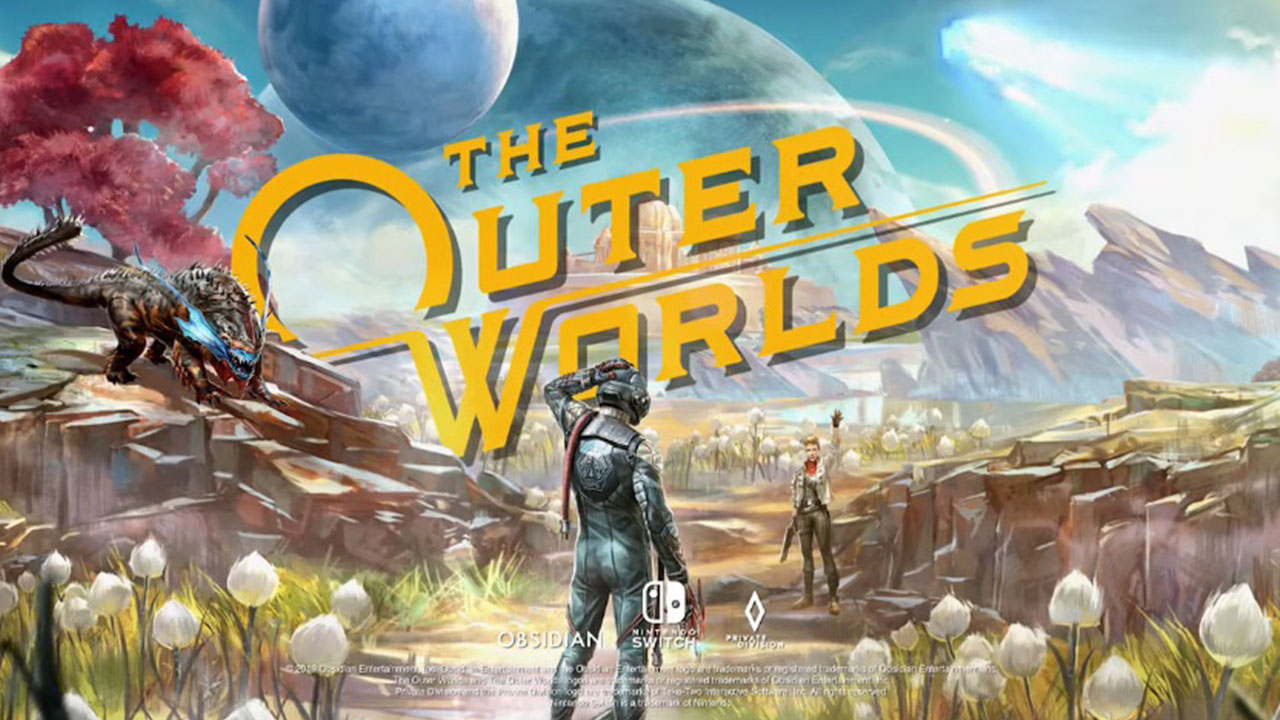 The Outer Worlds will get to the Switch eventually, they promise

Are you even cool if you’re not on the Nintendo Switch? The latest game to announce a port to the popular, portable entertainment system is Obsidian Entertainment’s The Outer Worlds. They did so with a trailer that contains no gameplay footage for the Switch and no date for when it will happen, but we should probably just be happy it’s happening at all.

Still, we learned some things, like the Nintendo Switch port will be “following the launch of the other platforms” and will be handled by Virtuos. Virtuos has previously developed decent Switch ports for L.A. Noire and Dark Souls Remastered, amongst many others.

A number of popular classics are making their way to the Switch in the near future, including The Witcher III: Wild Hunt, Baldur’s Gate: Enhanced Edition, and the Spyro Reignited Trilogy. Maybe those will keep you occupied while you’re waiting for The Outer Worlds.

The upcoming open-world RPG is promising an awful lot of things that I sincerely hope Obsidian can deliver on, because it sounds like a lot of fun.

The Outer Worlds is set for release on PC, PlayStation 4, and Xbox One on 25 October. The Nintendo Switch port will follow, at some point, after that. 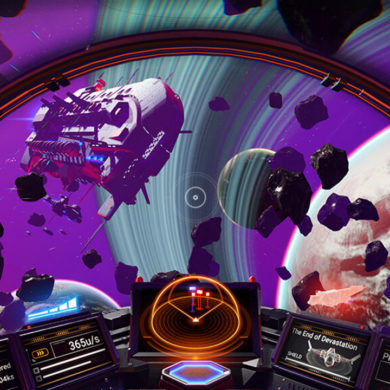