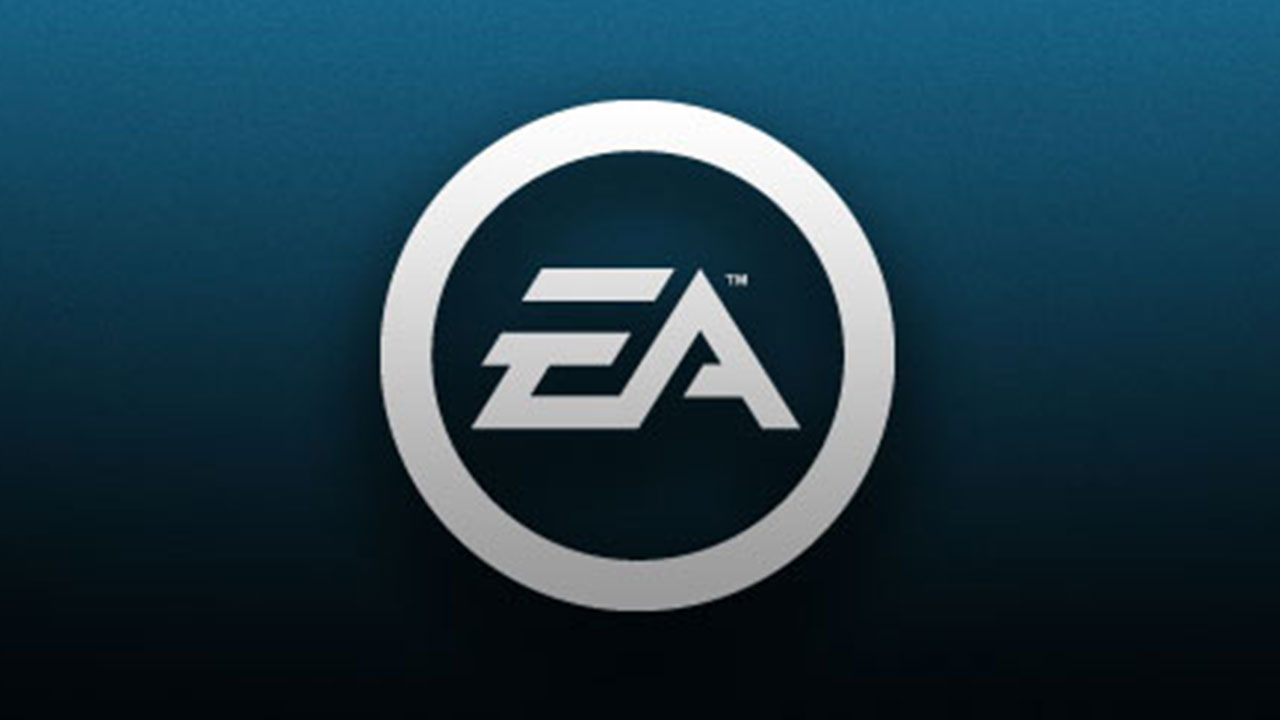 Electronic Arts has done the research and you’d rather be playing their games on any other platform than the Nintendo Switch, who even likes portable gaming, anyway? All those other games companies are fools!

Now, now, hear them out, they did proper research, guys. According to EA’s data, many people that own a Switch already own a PlayStation 4, Xbox One, or a PC and would rather play their EA games on those platforms. The conclusion one can draw from this, according to EA CEO Andrew Wilson anyway, is that nobody wants to buy a Switch version of an EA game they already own. For context, he was responding to a question, on a recent earnings call, about The Sims 4 being a potential candidate for a Switch port (it’s not happening).

An alternative take on the data might suggest that EA’s Switch ports are of such low quality that people would rather just stick to their more traditional platforms than waste money on the Switch version. This doesn’t seem to be a Switch issue, but rather a port quality problem, since other game companies have managed this just fine. 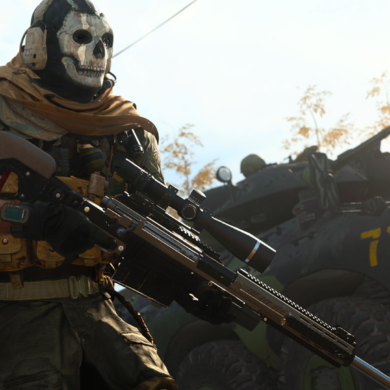