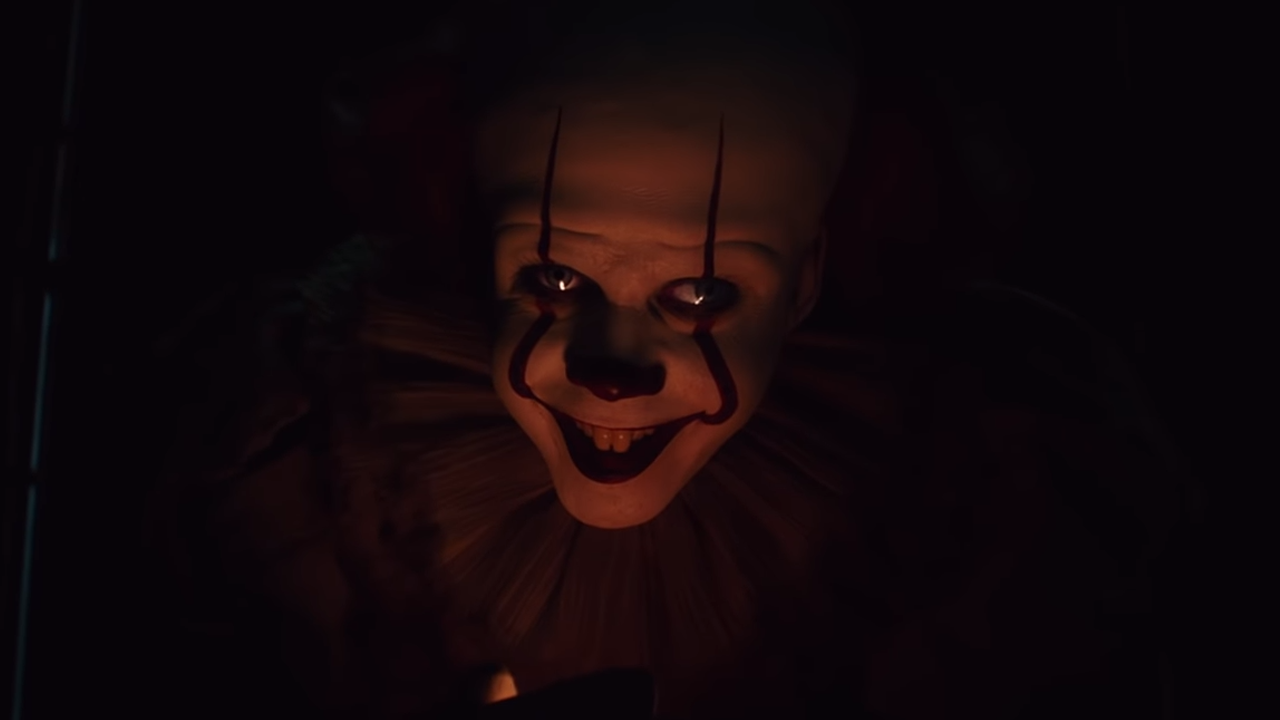 What monster organises clown-only screenings of IT: Chapter Two?

A US cinema chain is hosting clown-only screenings of IT: Chapter Two and that’s a big ol’ nope from me. I choose life.

People are being encouraged to dress up as clowns for select screenings at 17 Alamo Drafthouse Cinemas across the US so you can sit in the dark as a clown, surrounded by clowns, while you watch a “clown” terrorise the doomed town of Derry a second time. The cinema chain did the same thing with the first movie, but, due to IT: Chapter One’s huge success, this time they’ve significantly expanded the participating locations.

I’m not even coulrophobic, I merely dislike clowns, and I don’t want to think about what it will look like at the end of the movie when they all shuffle out onto the darkened streets and parking garages. You know these screenings will be the late ones. Someone’s going to get stabbed.

IT: Chapter Two is set 27 years after the events of the first film and revolves around the grown-up versions of the kids returning to Derry to take down their childhood tormentor, once and for all. Hold thumbs for the space turtle.

IT: Chapter Two is set for release on 6 September. 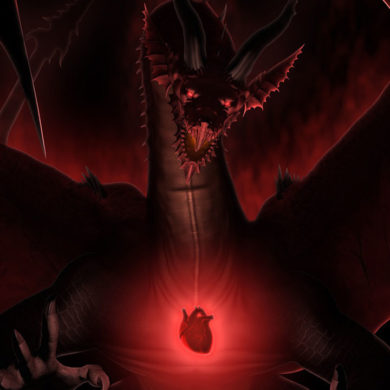 Dragon’s Dogma is getting a Netflix anime adaptation