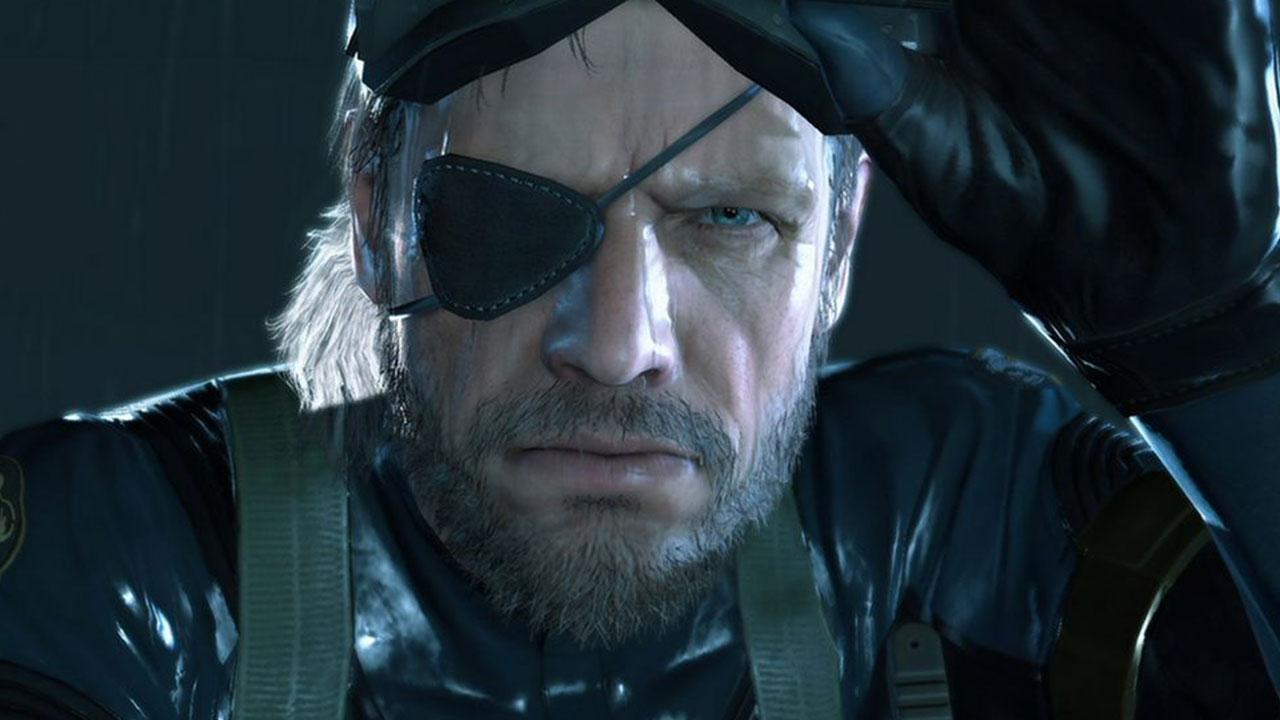 An ill-conceived joke at EVO 2019 got some hopes up when it seemed like Solid Snake was being teased as an upcoming addition to Tekken 7. Sorry to burst that bubble, but EVO confirmed it was a misunderstanding. SNAAAAAKE!

Just to clear things up, the Snake cameo video that we showed during Tekken finals was our idea of a little joke. It was not intended to imply a character reveal, and was done on our own, without consulting Bandai Namco. Sorry for any confusion!

Just before the Tekken 7 Grand Finals at EVO 2019, a short video, featuring both an image of and audio from Solid Snake’s codec radio, appeared onscreen. People in the audience obviously assumed this was a sneaky little tease for Snake’s entry into Tekken 7 as a playable character, because why else would anybody do that? Oh, for a “joke”… right.

It’s unclear what the joke was meant to be about, other than an obscure reference to the 2015 employment, by Bandai Namco, of a guy that previously worked on Metal Gear Solid 5 (LOL?). As expected, the reveal that it was a joke annoyed a lot of people. I imagine Bandai Namco isn’t super happy about it either. 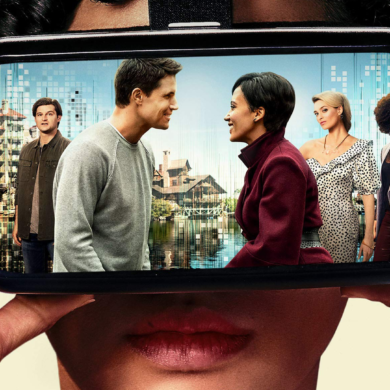 Are you watching Upload?