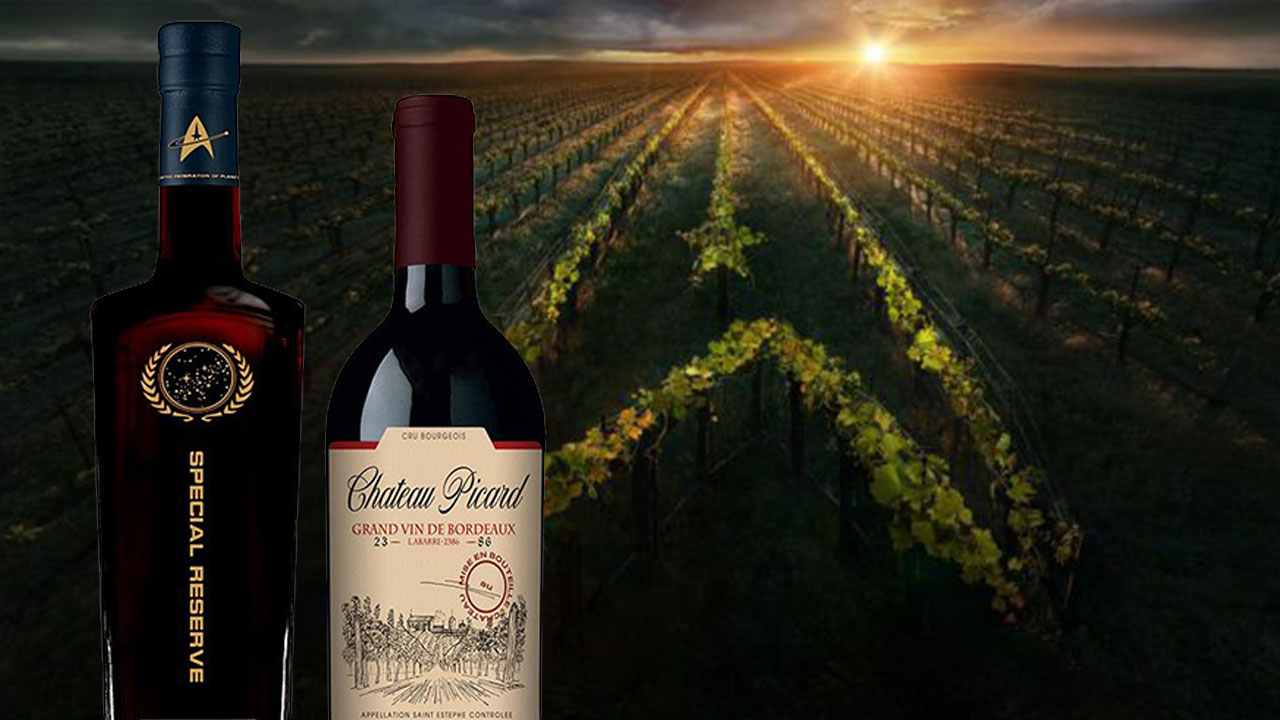 Drink like a retired Starfleet captain, with official Chateau Picard and United Federation of Planets Zinfandel. This fandom is about to get classy AF.

From the trailers for the upcoming Star Trek: Picard series, we all know that the Internet’s most memeworthy Starfleet captain took up the family viticulture business after his retirement. Turns out, Chateau Picard has already existed in real-world France for quite some time and they’ve partnered with CBS and Wines That Rock to produce an official Picard series tie-in wine, with the same label from the trailer and everything.

The official tie-in version of the Chateau Picard is a blend of Cabernet Sauvignon and Merlot that is “subtly smoky and spicy with a bright, fresh, clean-tasting style”, much like the Captain himself. If that’s not your thing, there’s also a United Federation of Planets Old Vine Zinfandel, produced in California, that “boasts aromatics of concentrated strawberry, blackberry, and plum preserves with a chewy-layered mid-palate filled with hints of white peppercorn, sweet red and black fruit”. So, more like Worf, then.

Your mission? To get tanked like no man has been tanked before.

Star Trek: Picard is set for release at some point this year or early 2020. 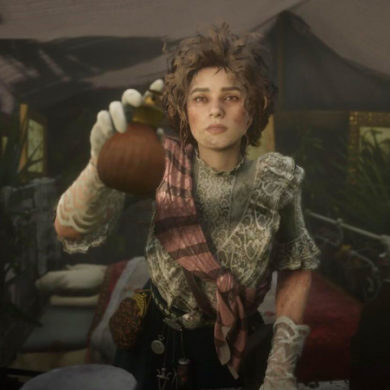