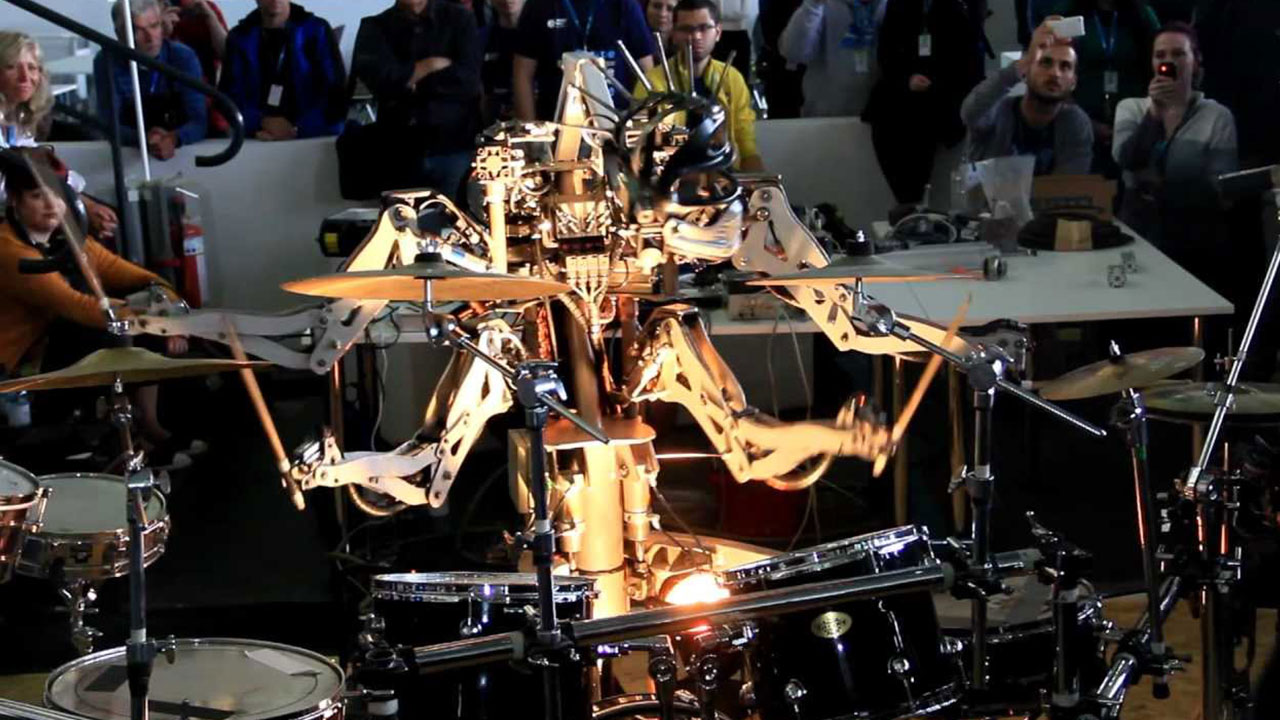 The machines are coming for our righteous drum solos

Not satisfied with beating us at our own games, the machines are now learning how to take over the most badass position in the band; drummer. All thanks to Sony.

Sony revealed this week that they have been researching a machine learning model that can create kick drum tracking in order to produce “musically plausible” drum beat patterns. The AI system was trained on data from 665 (beast adjacent and not metal at all) songs, across a variety of genres, including pop, rock, and electronica. The songs all featured rhythm instruments and bass, kick, and snare drums, all available as separate 44.1kHZ audio tracks. The AI creates kick drum patterns based on the context of the rest of the song, regardless of tempo and timing.

Basically, it seems like the AI an figure out an appropriate kick drum beat based on a song’s existing musical content. You can listen to the results of some of their research here. They are, indeed, musically plausible.

This is all great and all, but can the AI do it with only one arm? Man, this means they can probably beat us at Guitar Hero, too. Let’s just give up now. 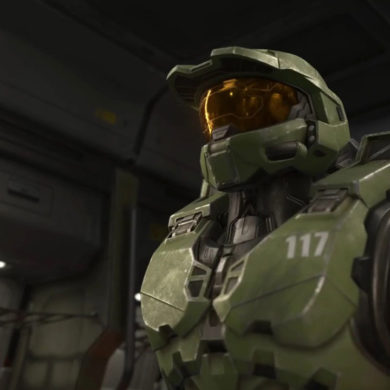 Upcoming Xbox Series X event is all about the games