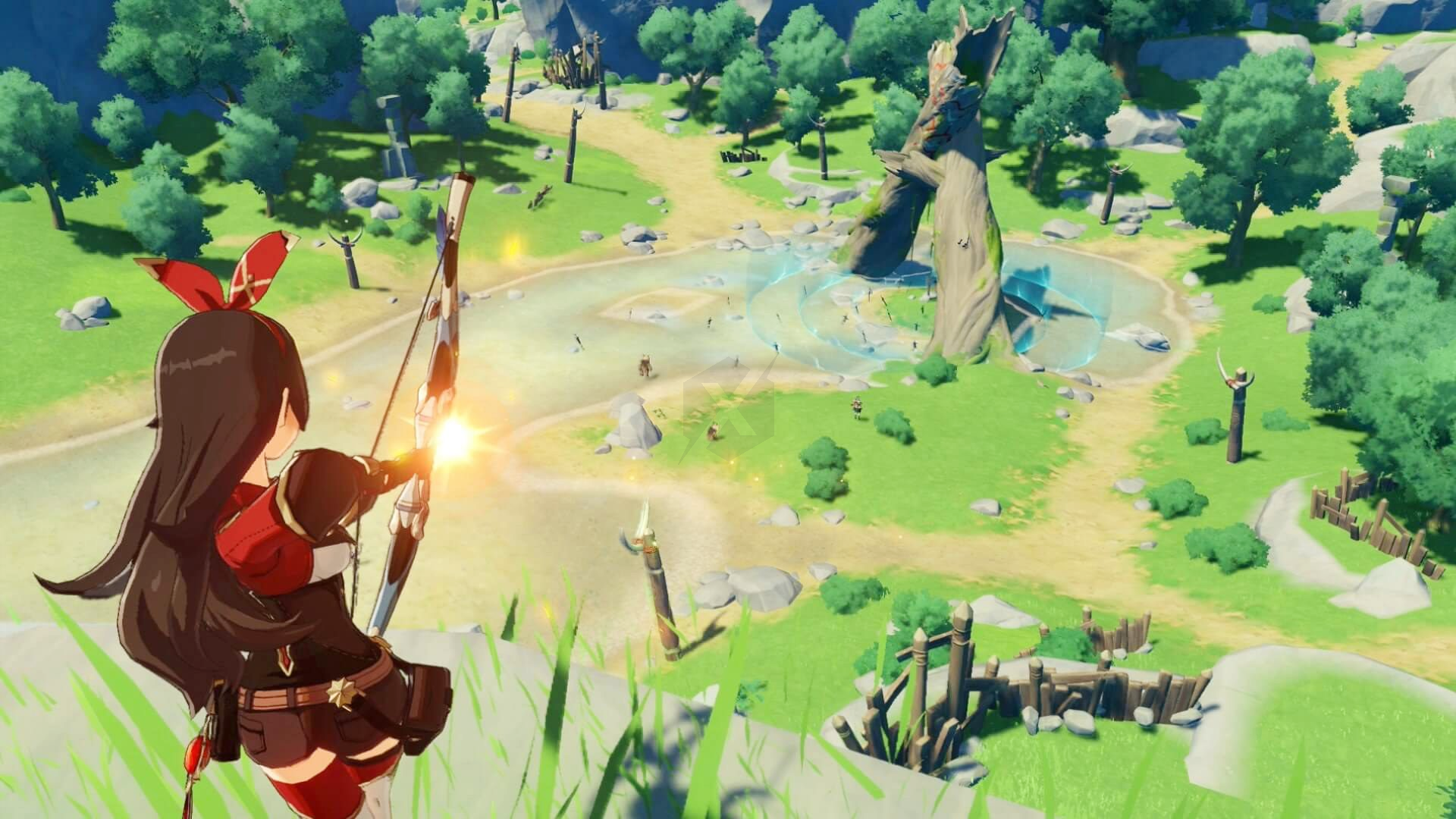 In China, game studio miHoYo has gotten into a bit of hot water with Zelda fans recently due to its new anime RPG Genshin Impact, which is allegedly very similar to Nintendo’s game. To be fair, the likeness between the two games is wildly uncanny, so it’s hard to ignore where the fans are coming from.

Sony showcased Genshin Impact during the ChinaJoy gaming expo but Zelda fans were not having it, as they held up their Nintendo Switches running Breath Of The Wild in protest. Please note that they did this while flipping off the Genshin Impact booth – classy. Some mad lad even brought an innocent PS4 and smashed it to bits in front of Sony’s booth and he was promptly stopped by security, for very obvious reasons that are obvious. Some were less violent in their protest thankfully, opting to cosplay instead. Thanks to Twitter user Daniel Ahmad for documenting and sharing this madness.

Seems he wasn’t the only one protesting.

Others have gone as far as sending death threats to both Sony and miHoYo. However, that hasn’t stopped the game’s rising popularity. It’s been reported that the line for Genshin Impact during the expo was hefty, as many curious gamers wanted to see exactly what miHoYo had to offer. 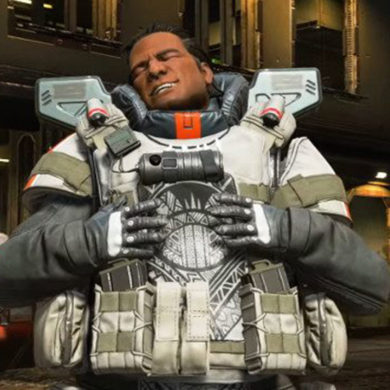 Apex Legends is getting crossplay and Nintendo Switch, Steam release