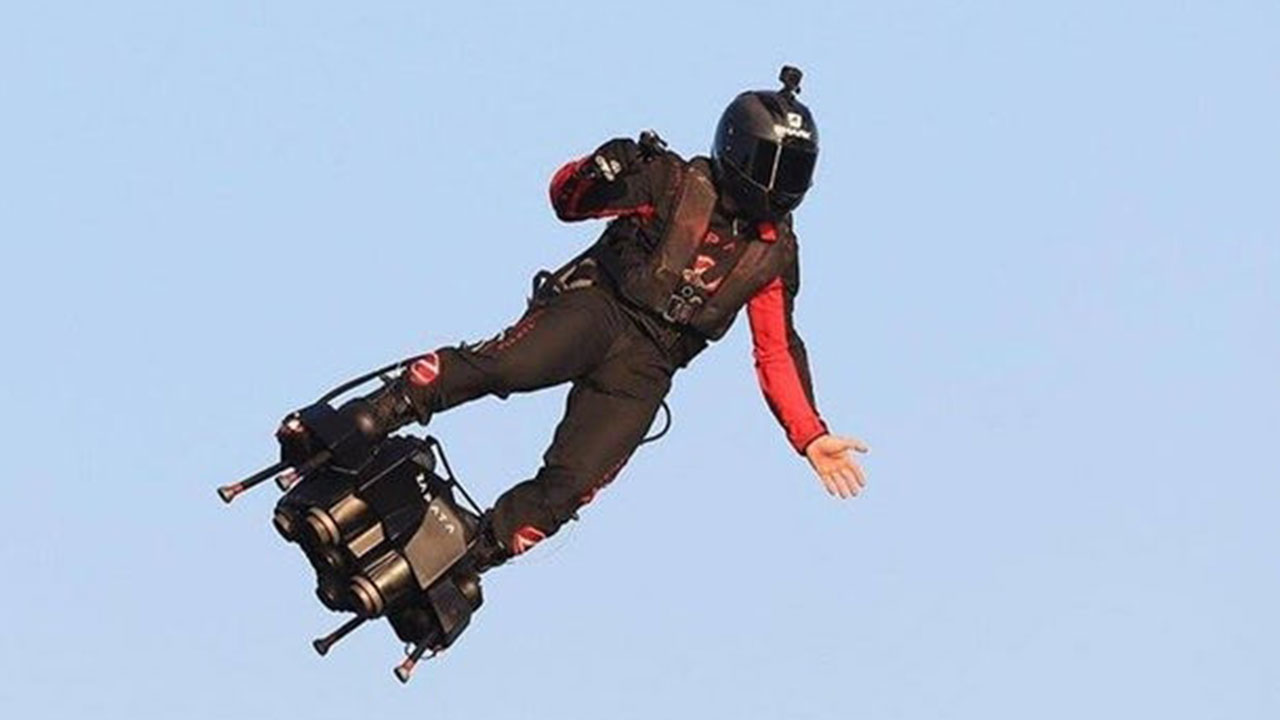 French inventor Franky Zapata has crossed the English Channel on his flyboard and it’s only a matter of time before he’s soaring over London, carpeting it with pumpkin bombs; we’ve all seen this documentary.

Zapata took 22 minutes to travel between France and England, over the English Channel, using the kerosene-powered flyboard of his own invention. Unfortunately, it wasn’t one, continuous trip, but it still counts. Due to the fact that Zapata has to carry the kerosene on his back, it was unsafe to travel with the full volume required for the whole trip. This meant he had to stop half-way to refuel on the back of a boat.

If you thought this technology would only be used for innocent flyboard cavorting, you are sadly mistaken. The French government is already interested in developing it for military use in both a logistical and assault capacity. However, the flyboard is fairly unwieldy to operate so it’ll be a while before France has an active Goblin Squad. Also, y’know, it’s France.

We’re one mental illness away from our very first super villain, guys. What a time to be alive. 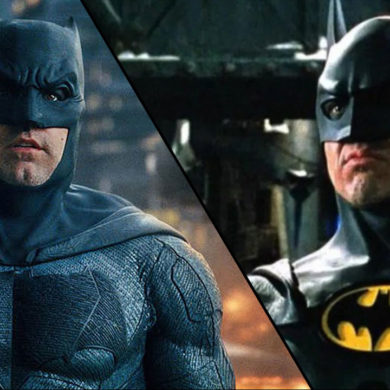