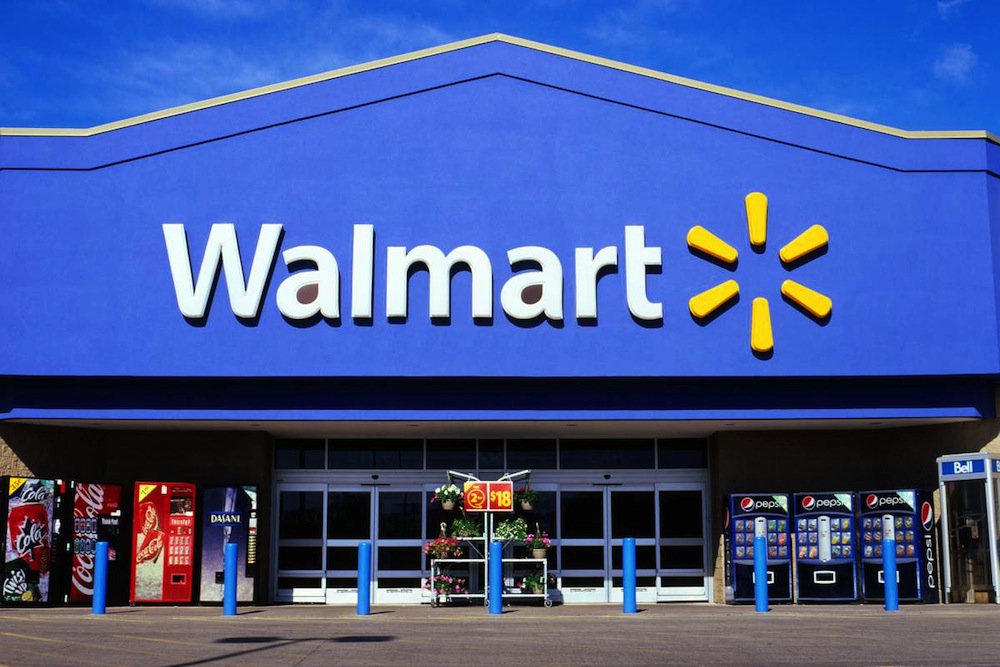 In this week’s edition of You Can’t Make This Up, US retail megacorp Walmart has instructed its employees to take down shop displays promoting violent video games in response to a recent mass shooting incident at one of its locations, but continues to sell guns because that’s, like, totally different.

On 3 August, 21-year old Patrick Crusius killed 22 people and injured 24 others at a Walmart in El Paso, Texas, in what is being investigated as a white supremacist hate crime. Less than a week previously, an ex-employee killed two people at a Walmart in Southaven, Mississippi. More than 250 mass shootings have occurred in the US in 2019, which Republican politicians and moral panic media have subsequently blamed on video games. Controversy, etc.

Walmart is one of the country’s – no, make that one of the world’s – biggest public firearms and ammo vendors, and now the subject of increased scrutiny and criticism from more sensible sources, including Democratic presidential candidate Elizabeth Warren.

Companies that sell guns have a responsibility to the safety of their communities. @Walmart is one of the largest gun retailers in the world. The weapons they sell are killing their own customers and employees. No profit is worth those lives. Do the right thing—stop selling guns.

So obviously Walmart is pulling violent video game displays instead. Because that’s going to solve the problem.

Apparently Walmart is telling its employees to take down displays that show violent video games, specifically shooters, as well as movies and hunting videos. pic.twitter.com/2N3t4B86tf

And maybe not selling guns won’t entirely solve the problem, either. Because, you know, guns don’t kill people, people kill people, whatever. But I think the gun helps. 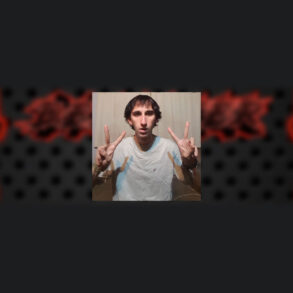