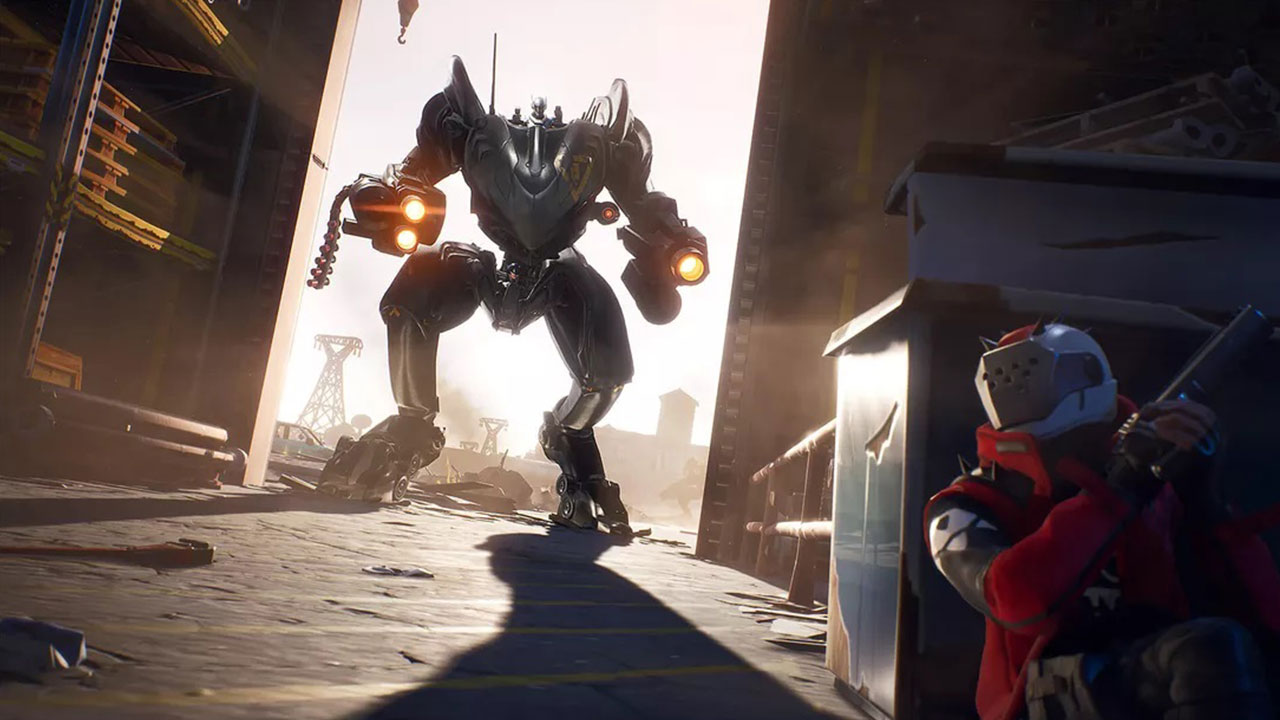 B.R.U.T.E. mechs were added to Fortnite so that everyone could be a winner

The recent addition of the randomly-spawning B.R.U.T.E. mechs has been met with displeasure by some Fortnite players, leading to complaints that they provide an overpowered advantage. The Fortnite Team has responded by saying that everyone deserves a chance to feel special and that you’re over-exaggerating the influence of the B.R.U.T.E.

This is according to a recent post on the Fortnite website. The B.R.U.T.E. is meant to be a way for anyone, regardless of skill level, to feel the rush of victory, which is, apparently, what Fortnite is all about.

The mission of Fortnite is to bring players of all skill levels together to have a fun experience where anyone can win.

It is a game primarily aimed at children, after all. The random B.R.U.T.E. drops are meant to serve as a spectacle mechanic, giving people, who previously had no hope of achieving victory, a chance. Here are some graphs that show they’ve not even dominating that much: 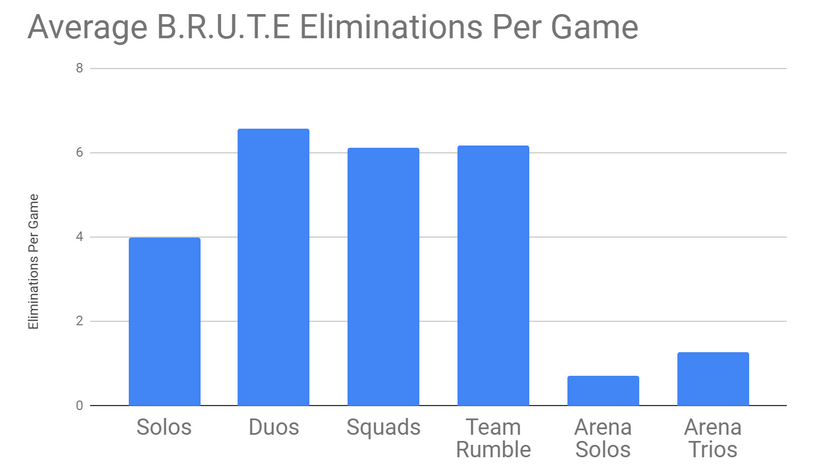 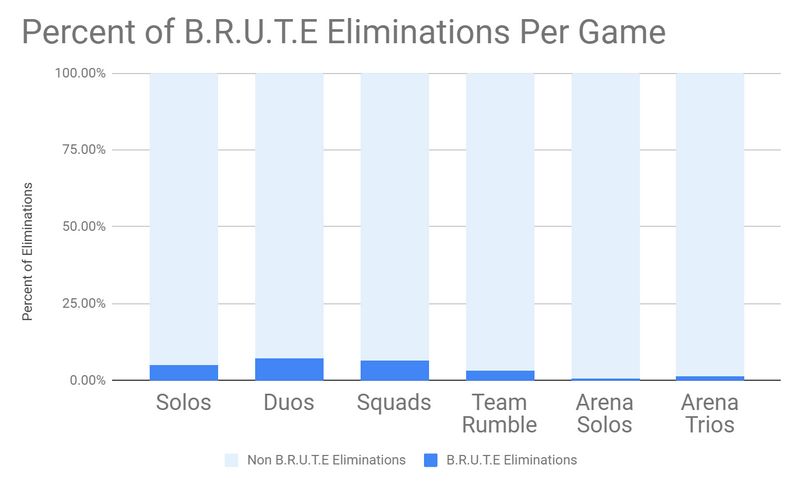 This is the current state of B.R.U.T.E. elimination rates, as they were tweaked a little in a recent patch.

The B.R.U.T.E. mechs were added as part of Fortnite’s tenth season, which started on 1 August and will probably run until early October. 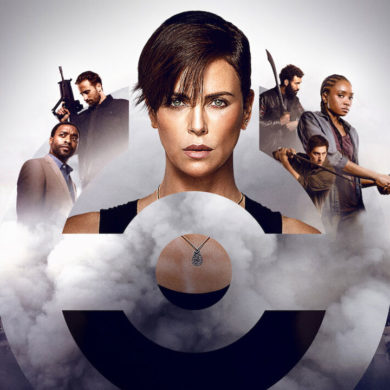