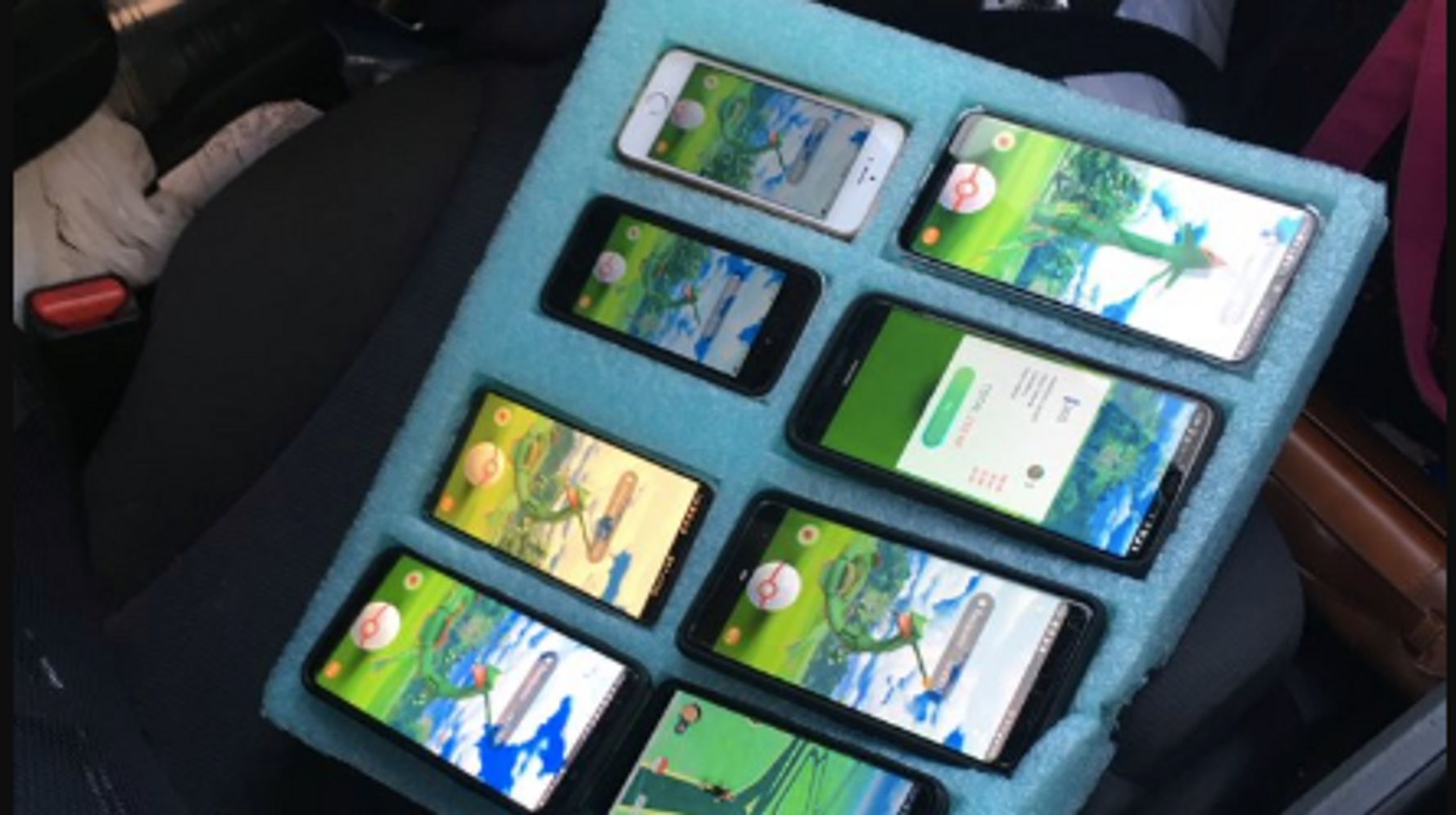 A Pokémon trainer, in ‘murica’s Washington region, was caught playing Pokémon GO on eight different devices by local police officers scouting a nearby highway on Tuesday. Obviously, he took the whole “gotta catch ’em all” thing a bit too seriously.

Initially, the officers noticed that the unidentified man was parked on the shoulder of the highway and didn’t appear to be moving. Concerned, they approached and questioned him, only to find out that he was playing Pokémon GO on eight phones. In order to use them, he had ingeniously cut out some space in a blue foam block to hold them in place.

Normally, Pokémon GO comes with a clear set of warnings to ensure the trainer’s, and everyone else’s, safety. One of those warnings states “Do not play Pokémon GO while driving”, and it’s typically the first thing players see when logging in. Because the officers didn’t witness him driving, they couldn’t issue a ticket as, technically, he wasn’t breaking the law. However, they did give him a warning and ordered him to put his contraption on the back seat.

Unfortunately, some warnings aren’t very effective against certain types of players. Despite not doing anything illegal, per se, this rogue trainer still breached his and everybody else’s safety. But, hey, at least he caught Rayquaza – cue the Pokémon theme song. 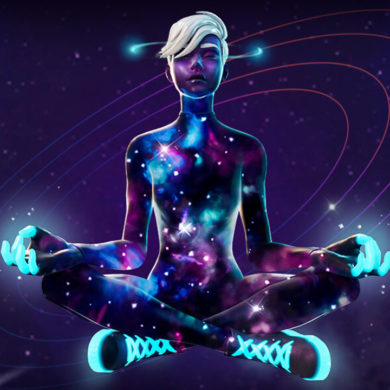