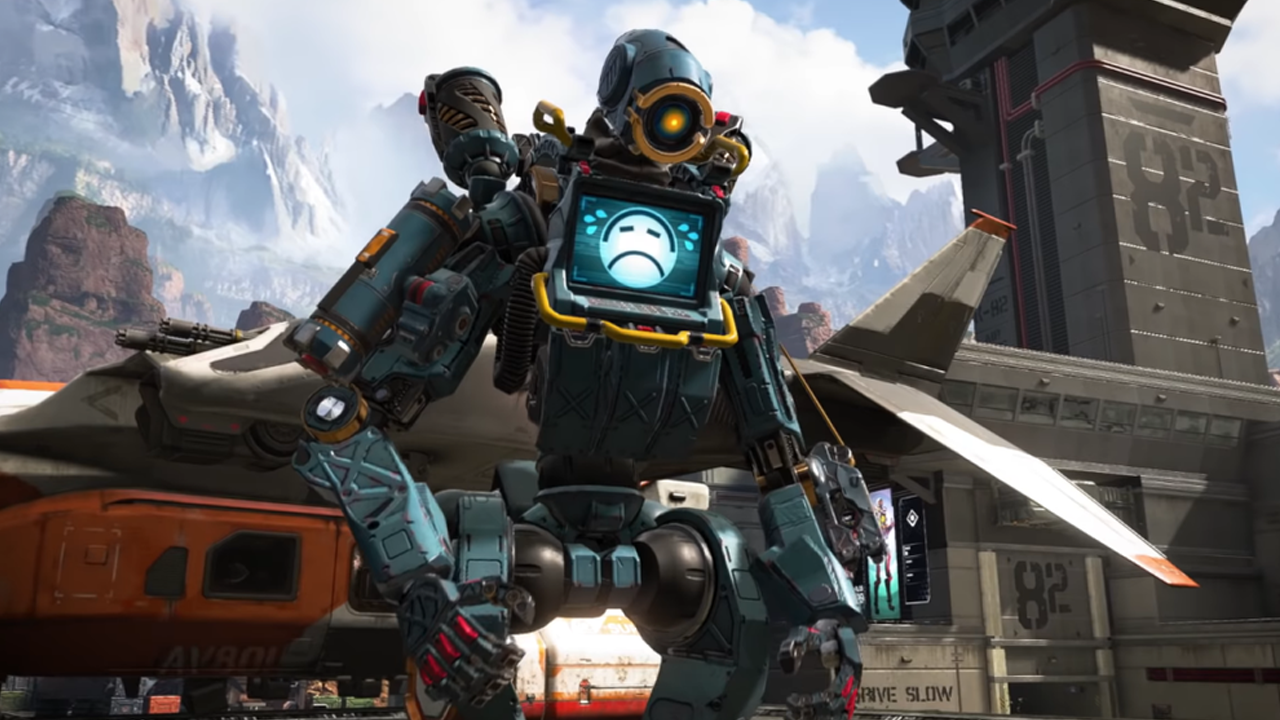 An apology from Apex Legends developers, over their mishandling of skin pricing and loot box mechanics, in the current Iron Crown event, has sparked outrage when one, particularly frustrated, Respawn dev responded with maximum sass engaged.

The Apex Legends devs apologised on Reddit, where their community engagement devolved into the usual vitriolic back-and-forth that fuels the current-day Internet. The Apex dev known as dk05 was responsible for most of the outrage-inducing backchat.

I’ve been in the industry long enough to remember when players weren’t complete ass-hats to developers and it was pretty neat. I forged a bunch of long lasting relationships from back then. Would be awesome to get back there, and not engaging with toxic people or asking “how high” when a mob screams “jump” is hopefully a start.

I mean, they’re not wrong, but there have always been ass-hats, it’s just that, now, game developers have a direct, anonymous, line to them.

The current Iron Crown event has seen a lot of complaints over loot boxes that contain limited edition skins and an heirloom axe. The axe was calculated to end up costing over R2,000 (if my maths is correct) after you acquired all 24 new items you need to own before you can even think about buying it. It’s worth noting that, much like all the other cosmetics, the axe doesn’t do anything much except indicate to other people that you bought an axe.

Respawn responded to the outcry on Friday, acknowledging that hiding limited edition skins within loot boxes is a pretty shitty and irresponsible way of making money, and announcing that they system will be changed, starting tomorrow. This means that players will be able to buy each skin for 1,800 Apex Coins, on a rotating availability schedule. 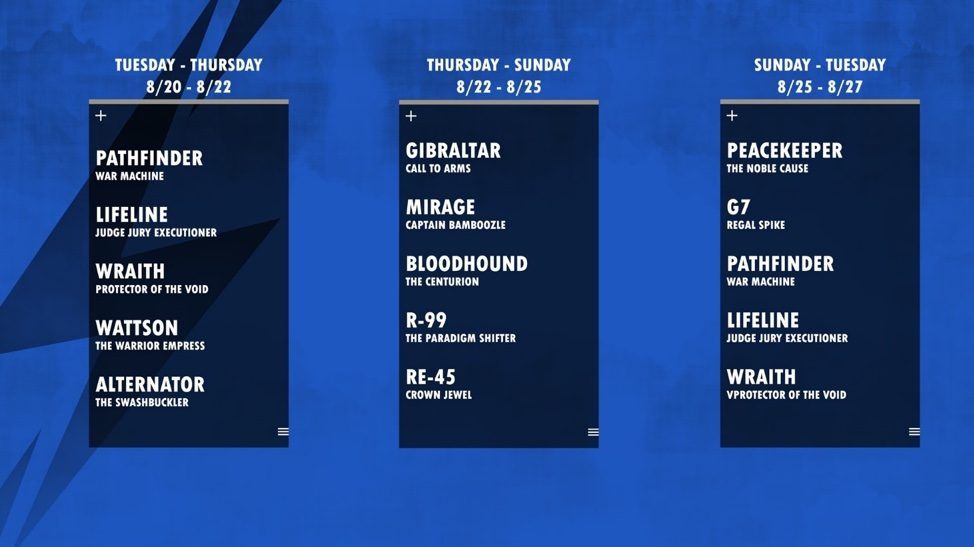 Moral of the story: do not engage.