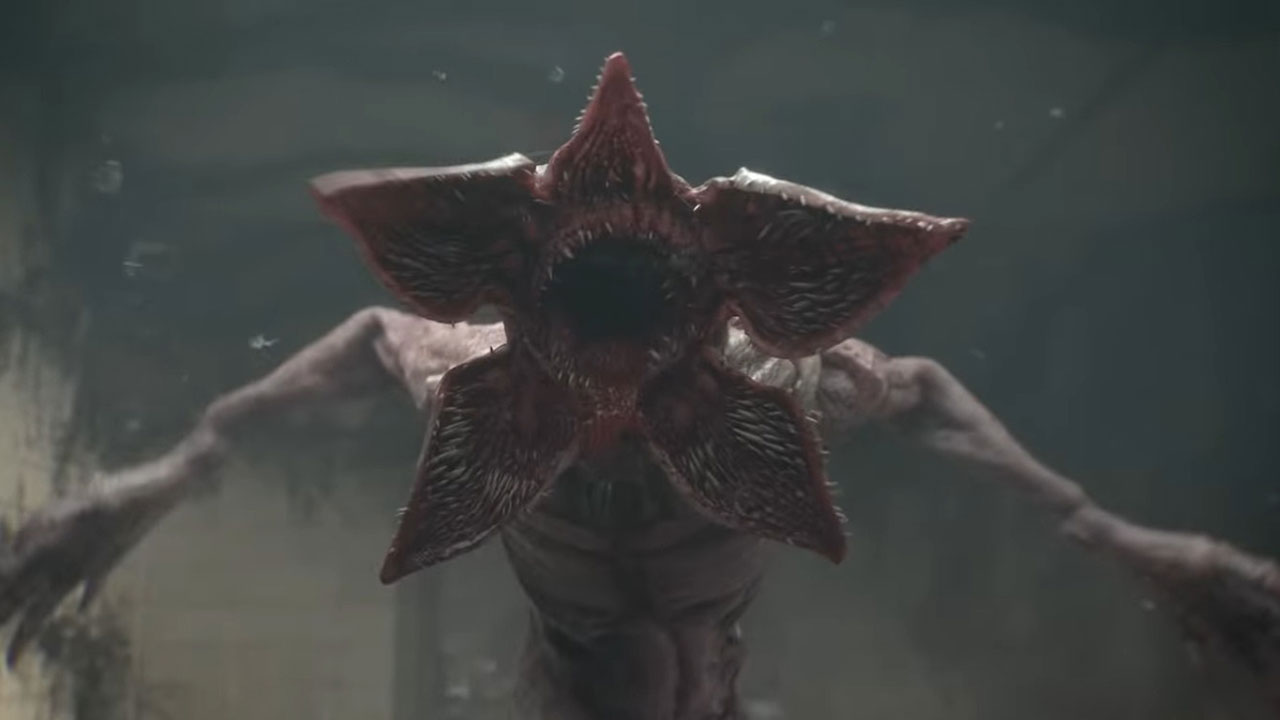 Dead by Daylight is getting a little strange come September

Fancy a dance with the Demogorgon? The next Chapter of Dead by Daylight is teaming up with Stranger Things to give you just that opportunity.

Behaviour Interactive’s Dead by Daylight has had a couple of classic horror franchise crossovers since it launched, including Nightmare on Elm Street and Halloween, but this time it’s going new school retro with the ridiculously popular Stranger Things. This time, you’ll either be stalking the floaty-spore-riddled halls of the Underground Facility as the Demogorgon or trying to survive the night as Nancy Wheeler and Steve “The Hair” Harrington. You probably don’t get to play as any of the younger kids because child sacrifice is generally frowned upon, even in horror movies. Even if it’s Will.

The Underground Facility is the very same one from the series, located below Hawkins National Laboratory. Why would you go there without your bat, Steve? Honestly.

The Stranger Things Chapter of Dead by Daylight will be available for PC, Xbox One, PlayStation 4, and potentially the Nintendo Switch, some time in September. Maybe the 24th, which would coincide with the game’s Switch launch. 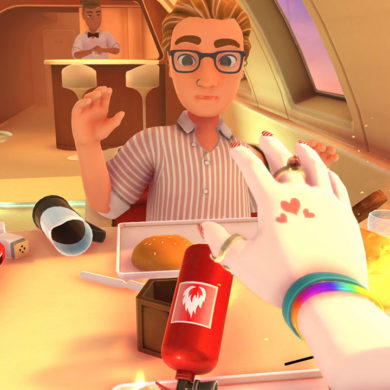