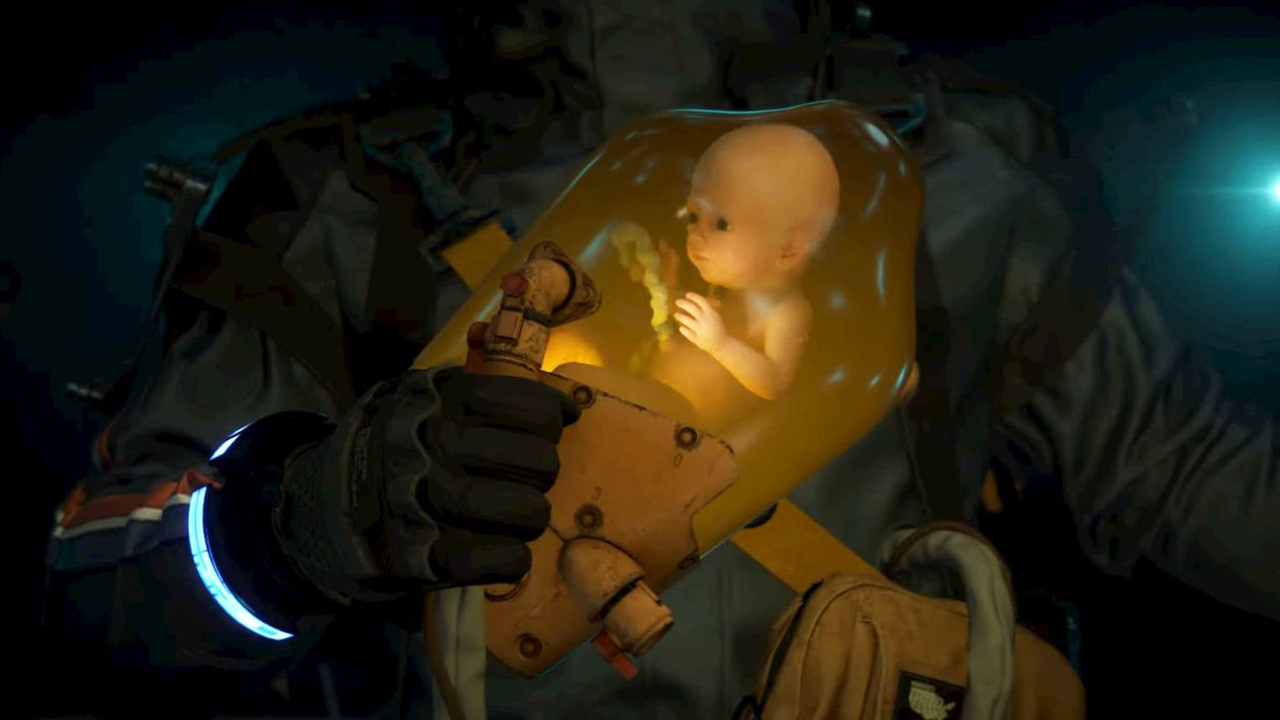 Sorry, I mean a dead ghost baby. Which is totally different, obviously, and much less weird. Also, you can pee on it. Which is definitely much more weird, so I guess they cancel each other out?

Presented by game director Hideo Kojima on Gamescom’s Opening Night Live, this new video introduces Mama, a woman whose baby was born a “Beached Thing” or “BT”, stuck between reality and… wherever it is that the fish come from. Or go to. I dunno. It’s complicated. Anyway, Mama and her baby share some kind of inter-dimensional umbilical connection, Mama’s lactating, and baby’s into that.

“Even though she can’t drink it, my body keeps making it,” she tells Sam. “Going through the motions really helps with the soreness.”

Kojima also revealed that you can pee on almost everything in the game, and even use pee as a sort of bio-weapon – and if enough players pee in the same location, he promised that “something good will happen” so if you get busted peeing on the baby, you can explain to your girlfriend or boyfriend or whatever that it’s for a cause. Skip to about 02:05 in the video below for a pee demo.

And if you’re even more confused about the game now, it’s okay because so is everybody else. 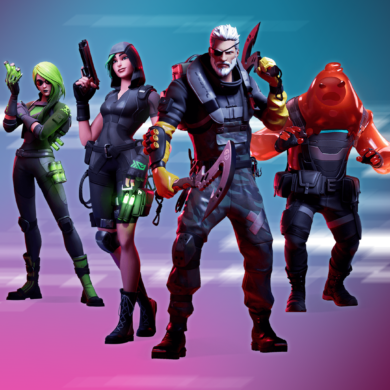 How to make money playing Fortnite in South Africa