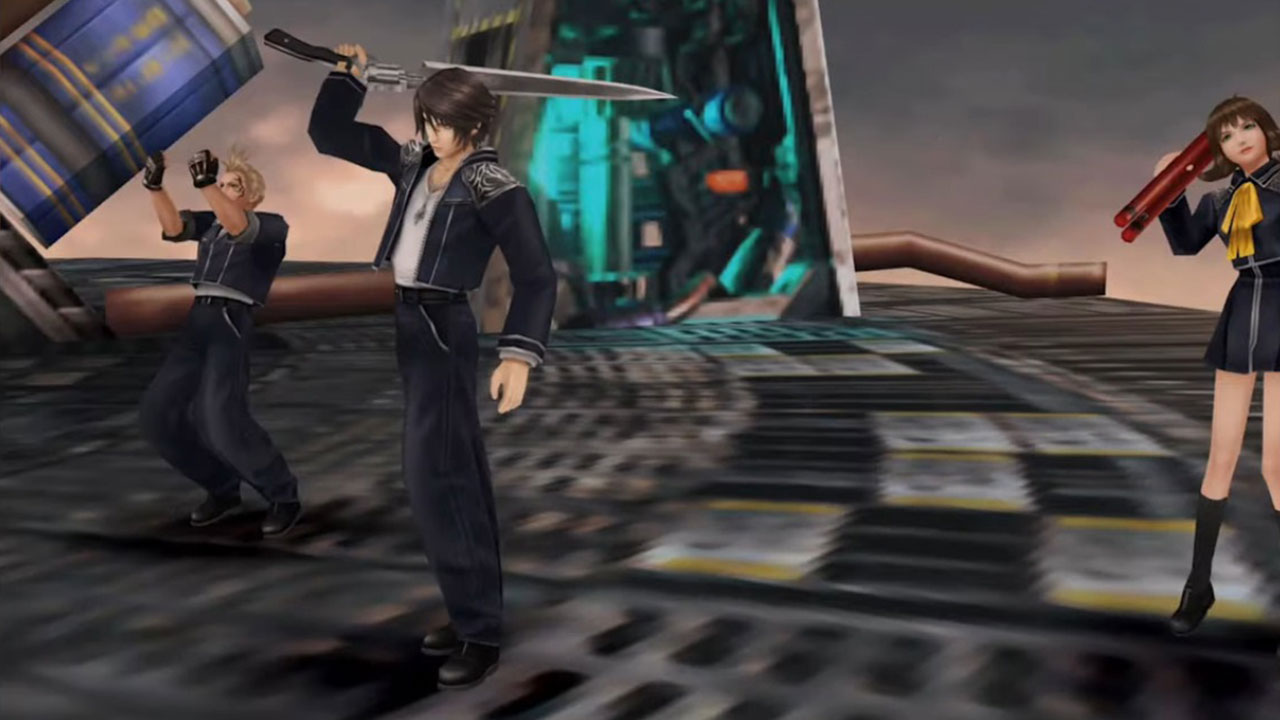 Thanks to Gamescom, we’ve got a release date and trailer for Final Fantasy VIII Remastered, and it’s looking smooth. Yoh, that battle music takes me back.

The FFVIII cut scenes always looked pretty impressive, so you’ll only really notice the difference with the in-game experience. That said, this isn’t a complete remake, like FFVII got, so manage your expectations.

FFVIII Remastered is more than just a pretty face at a party, though. Along with the graphic upgrades, gameplay customisation elements have been added, such as battle assist options (HP, ATB gauge, and Limit Break boosts), game speed boosts, and the option to remove random encounters.

So, it’s time to go back to Galbadia and defeat that sorceress bitch Edea with Squall’s ragtag group of teen mercenaries and resistance fighters. Also with angst and time travel – whatever.

My ancient brain thought FFVIII still looked good; it was mistaken. Maybe I’ll actually get to finish it this time, instead of painting myself into a corner made of poor Guardian Force choices.

Final Fantasy VIII Remastered is set for release on 3 September for PC, Xbox One, PlayStation 4, and Nintendo Switch. 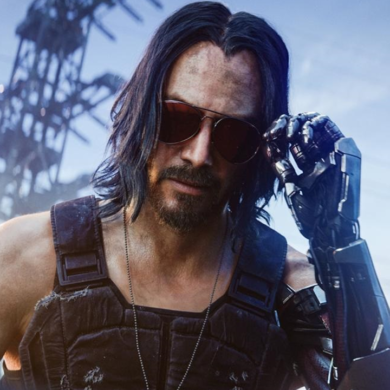