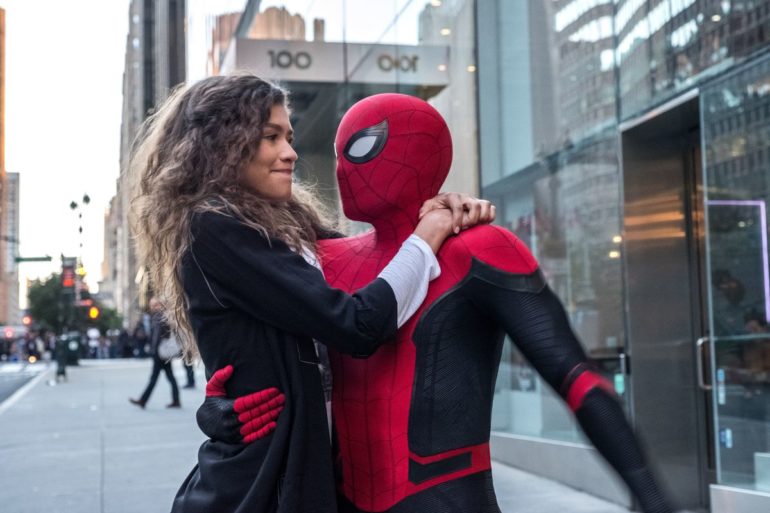 Sony breaks up with Disney, takes the dogs and Spider-Man with it

Unable to resolve a dispute over Spider-Man movie earnings with Sony, Marvel Studios president Kevin Feige has cancelled future production of MCU Spider-Man films and I don’t feel so good.

Spider-Man: Far From Home is currently Sony’s top-grossing movie, with over $1 billion cashed at the box office. Arguments soon began over how Sony and Disney would split the earnings. Reportedly, Disney wanted to share the profits of future Spider-Man movies as 50/50 co-productions, but Sony flat out disagreed. The current deal has it that Sony takes in 95% of overall earnings whereas Disney and Marvel only make a measly 5% (yikes). According to a statement from Sony, it was ultimately Disney’s decision to remove Feige from any future Spider-Man films due to the two companies not seeing eye to eye.

“Much of today’s news about Spider-Man has mischaracterised recent discussions about Kevin Feige’s involvement in the franchise. We are disappointed, but respect Disney’s decision not to have him continue as a lead producer of our next live-action Spider-Man film.”

Reports say that there are still two more Spider-Man movies coming, so we’ll see how Sony makes them without referencing the MCU in any way whatsoever. The Spider-Man drama has been going on for far too long, and fans worldwide are sick of it. Even Jeremy Renner (Hawkeye) took to Twitter to express his disappointment. You know things are real when even Hawkeye has something to say. 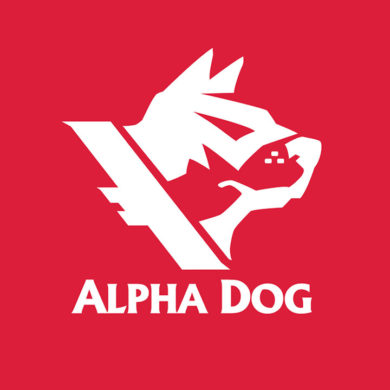