Cyberpunk 2077’s multiplayer is a “maybe” for now

CD Projekt Red has made it clear from the start that Cyberpunk 2077 is first and foremost a massive single player experience, but that hasn’t kept excited gamers from nagging for a multiplayer component too. This post-launch addition seemed almost a certainty, but developer CD Projekt Red has just made it clear that nothing is confirmed, but also not unconfirmed.

In an era in the industry where the future of single player gaming seems to be in question, CD Projekt Red deserves credit for not blindly committing to tack a half baked multiplayer component onto the tail end of a huge release just to put a smile on the faces of those who can’t bare the idea of playing a game without being sworn at by real people in their headphones.

“If you add multiplayer functions it has to be right,” Jonkers continued. “Immersion is super important for us and we have to make sure everything fits together. The single-player experience, it all fits together. We’re not just going to slap some [multiplayer] feature in and that’ll be it. It’s possible if it doesn’t fit, it doesn’t fit.” 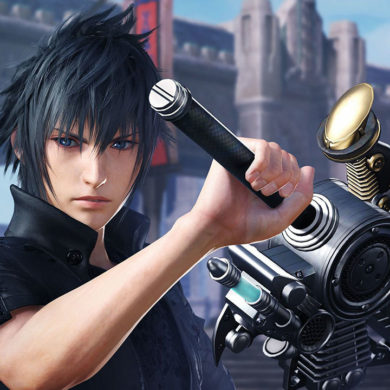