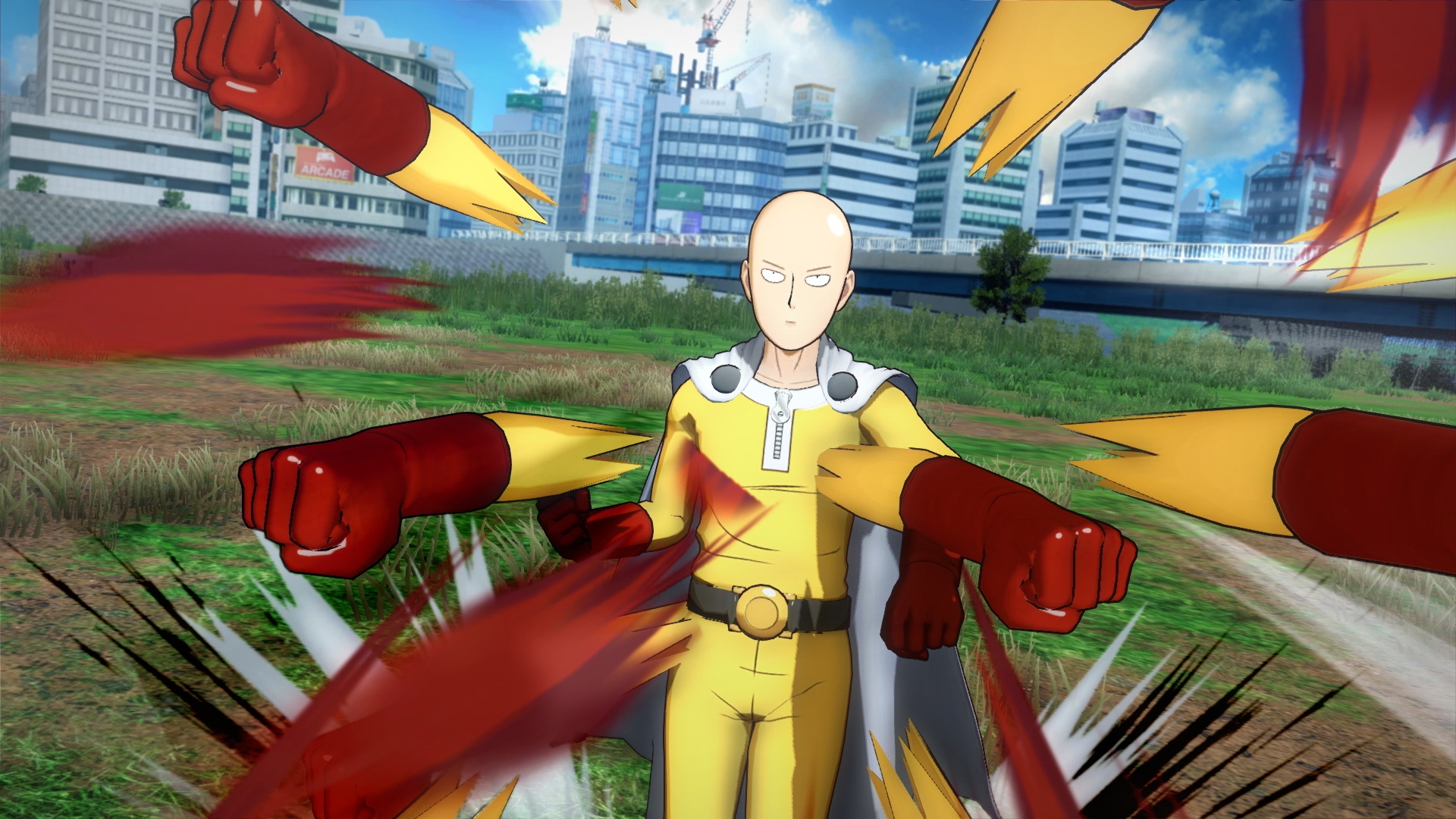 One Punch Man: A Hero Nobody Knows nerfs Saitama in the most glorious way ever

When Bandai Namco first announced One Punch Man: A Hero Nobody Knows, there was a very obvious problem – Saitama (One Punch Man) is overpowered, to the point of breaking the game both figuratively and literally. But a new trailer reveals exactly how the devs decided to tackle the issue, and it’s absolutely hilarious.

The trailer introduces the “Hero Arrival” system, where Saitama is always late to fights no matter what. As such, players have to survive the battle long enough until the caped baldy shows up. The catch is the better you fight, the less amount of time Saitama will take to get there, and you’ll have to use a good mixture of combos, perfect guards, and possibly other scoring criteria to make that happen. Once Saitama arrives, the fight is over because, you know, he’s One Punch Man. Unfortunately, Saitama won’t be a playable character, but this game mechanic is funny and so faithful to the source material that even I can’t be mad about it.

The trailer also reveals Terrible Tornado, Silver Fang and Atomic Samurai as playable characters in the game’s roster. One Punch Man: A Hero Nobody knows doesn’t have a release date yet, but will be available for PS4, Xbox One and PC. 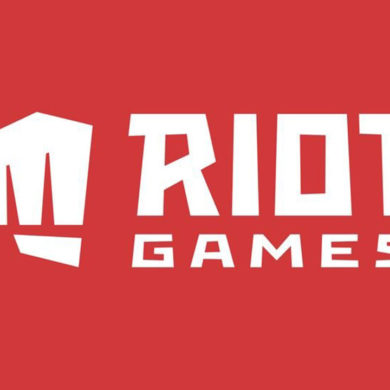