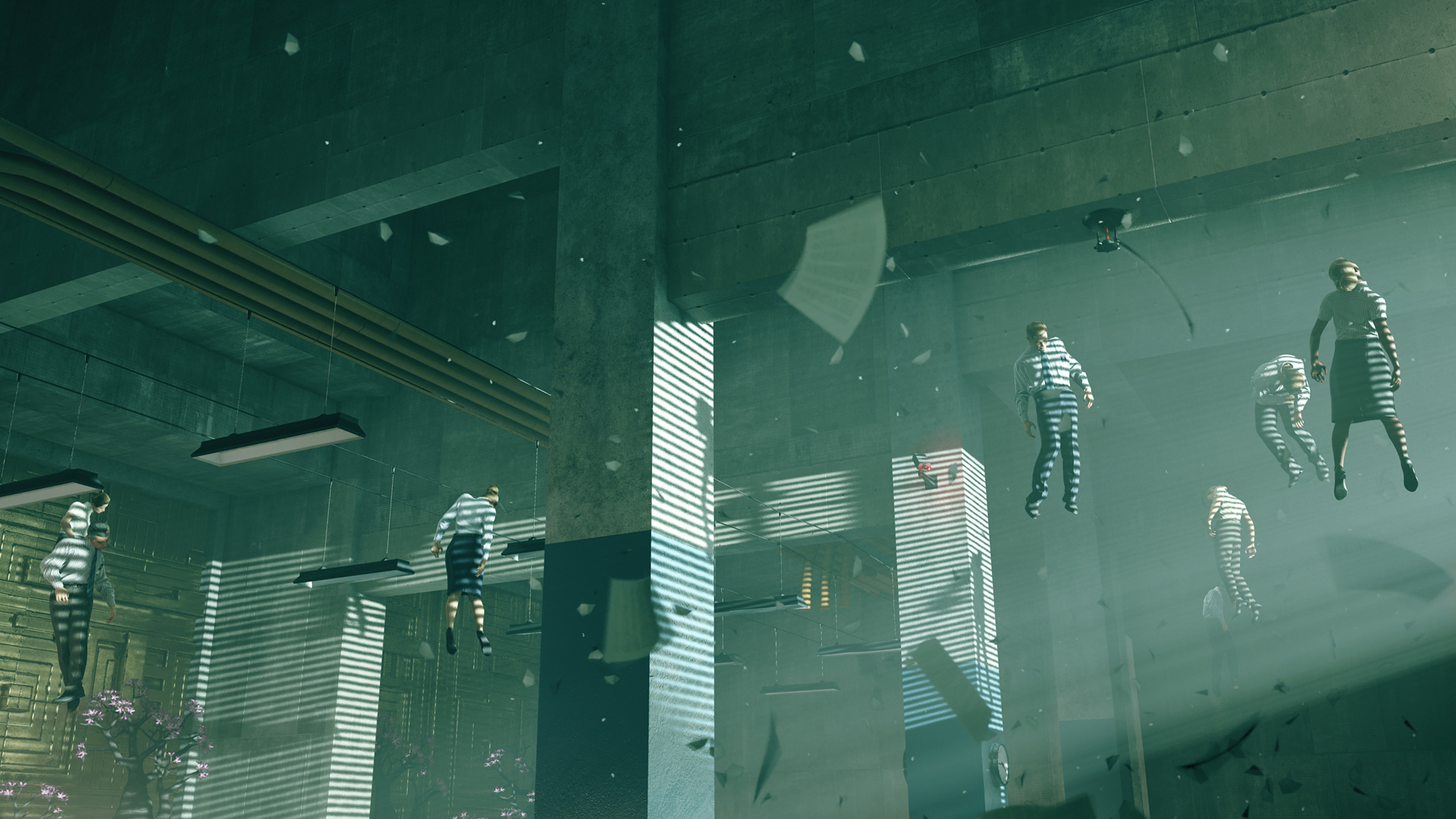 10 things you should know before playing Control

With almost zero pre-launch marketing hype besides some incomprehensible trailers and some even more incomprehensible screenshots, Alan Wake studio Remedy Entertainment’s new game Control is out now. Don’t mistake that absence of publicity for THE FACTS THAT THE MAINSTREAM MEDIA DOESN’T WANT YOU TO KNOW.

This Federal Bureau of Control primer includes no significant spoilers about THE BOARD: </Simulation for prospective Directors.>

1. WHAT DO YOU EVEN KNOW ABOUT CONTROL AND, LIKE, REALITY?

Not much. The FBC has already re-informed the public to appropriately manage the consequences of an Altered World Event (see form INF-01). As its new Director, you will be introduced to these concepts on a case by case basis, according to necessity. Also as Director, you are exempt from fridge duty.

3. ABILITIES ARE NOT FOR FUNZ ‘N’ LOLZ

I didn’t use the shield ability much until the end of the game. Don’t be like me. Even with multiple ability unlocks and upgrades, Jesse is very much a carbon-based human minceform, and not a tank, so some sequences could prove exceedingly frustrating, especially at the game’s finale – but there’s a conspicuous increase in difficulty from about two-thirds in already. This can be partially mitigated by level ups, but the real fix, I guess, is playing Control like Dark Souls, not Gears of War. Enemy AI is clever, and a deliberate, tactical approach to encounters is kind of compulsory outside of the game’s opening location if you don’t want to keep reloading saves.

2. SIDE MISSIONS ARE TOTALLY IMPORTANT

In Control, you level up by completing missions, including side missions. There’s no other way to level up, so side missions are not exactly optional unless you enjoy reloading saves.

4. EVERYTHING ELSE IS ALSO TOTALLY IMPORTANT

The game’s dialogue isn’t big on plot exposition – instead, the collectibles are. It’s entirely possible to miss out on WHAT EVEN IS GOING ON, OMG if you rush through it without taking some time to examine these things. I’m not the kind of gamer who bothers with opening up collectible content after an hour or so because who even has time for that, but I made an exception with Control and so should you.

7.a. THE ASHTRAY MAZE

THE BOARD: <Reality/Perception/Want/Through/Time. Failure is a metaphor for failure. Play Theme/Song.>

You can’t get there. Not yet. But soon. Maybe.

0. DON’T WORRY ABOUT FINISHING UP BEFORE THE END

You can keep playing the game after it’s over. Also, two DLC expansions are planned, so maybe you’ll find out why [REDACTED] was [REDACTED], and I know this isn’t how [REDACTED] is supposed to work, but [YOU CLICKED ON IT ANYWAY]. 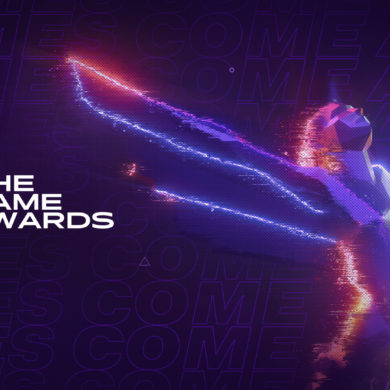