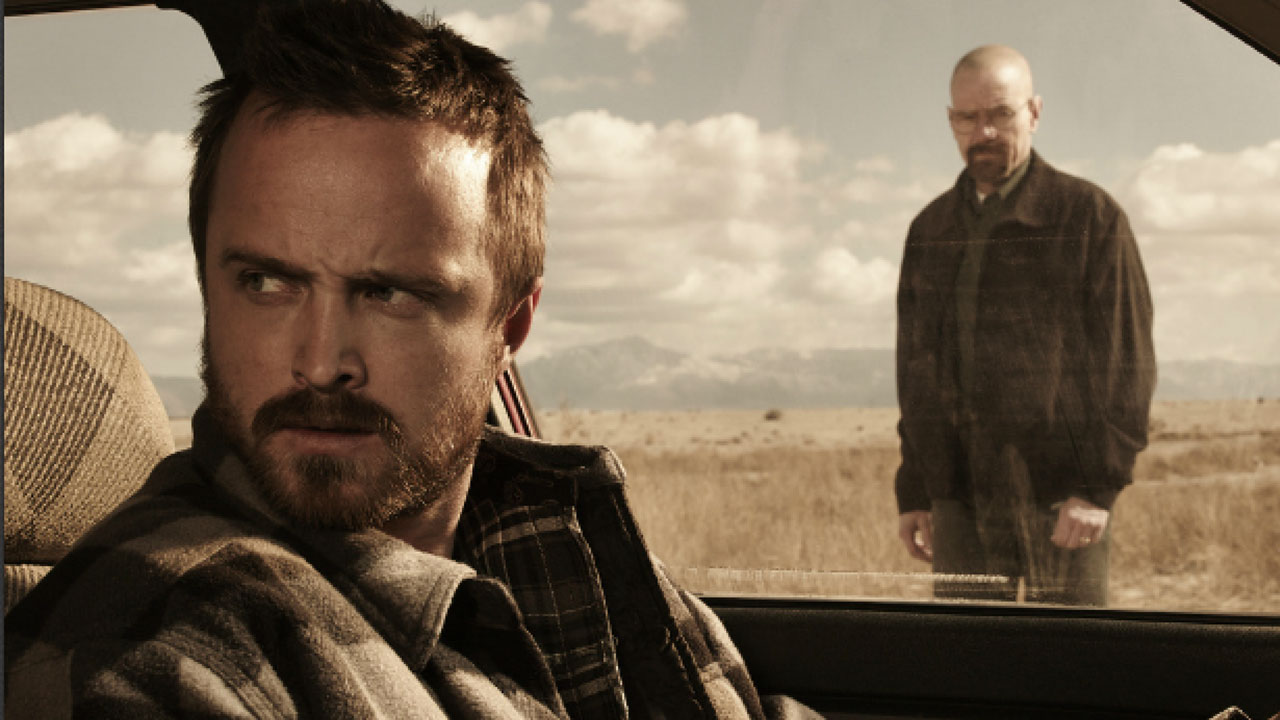 Breaking Bad, the hit series that taught us all about cooking meth, melting bodies, and science (bitch), is getting a movie sequel, coming to Netflix in October.

If you’re not all caught up on Breaking Bad, the full series is, conveniently, currently available on Netflix. It starts off good, wavers a bit in the middle, but ends strong. Also, the rest of this article will contain some SPOILERS.

El Camino: A Breaking Bad Movie (yes, that’s its name) takes place after the events of the series finale. It seems Jesse (Aaron Paul) is on the run after Walt (Bryan Cranston) helped him escape the Aryans, who were holding him as their captive meth cook. You may recall that Walt took some damage during the rescue and collapsed shortly before being surrounded by police, so if Cranston is involved (and I hope he is) it’ll most likely be from a prison cell.

I’m not sure this movie is totally necessary, but I’m definitely going to watch it.

El Camino is set for release on Netflix on 11 October. 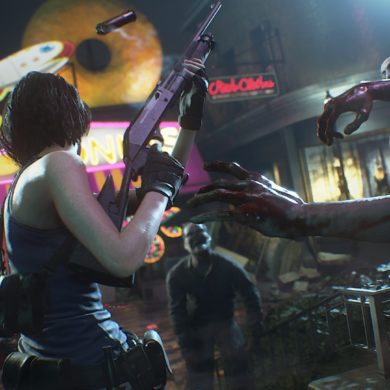