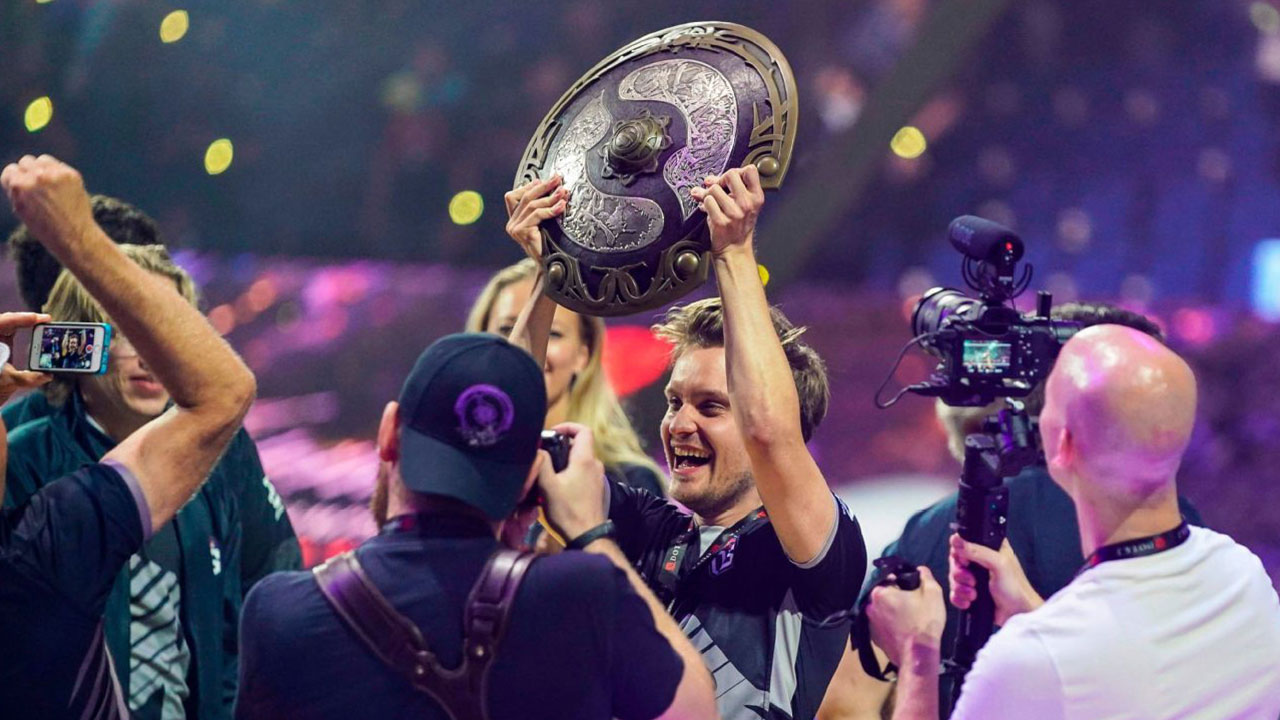 The International Dota 2 tournament concluded over the weekend with Europe’s OG raising the Aegis of Champions for a second year in a row and taking home the record $15,603,133 (over R237 million) prize money.

That means that, assuming it was equally split, each of the five team members should get about $3.1 million – not terrible for something your mom still considers a waste of time. For some “real” sports context, Tiger Woods made $2.07 million for winning this year’s Masters and Novak Djokovic and Simona Halep each took home $2.9 million for their Wimbledon singles win.

With stories like these, it’s tempting to think that esports are now more lucrative than traditional sports, but don’t quit your job just yet. Apart from the fact that the average professional esports career only lasts about three years, if that, and 30 is considered too ancient to be successful, there’s only one big event like The International or the Fortnite World Cup per year. Professional golf and tennis players, for instance, have multiple opportunities, per year, to win big.

Don’t worry, esports will get there eventually, we may even see them included as a demonstration sport at the 2024 Olympics. In the future, you’ll be shouting at your kids to get inside, away from all that fresh air, and get back on the computer. 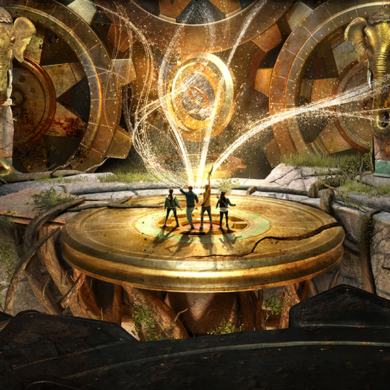