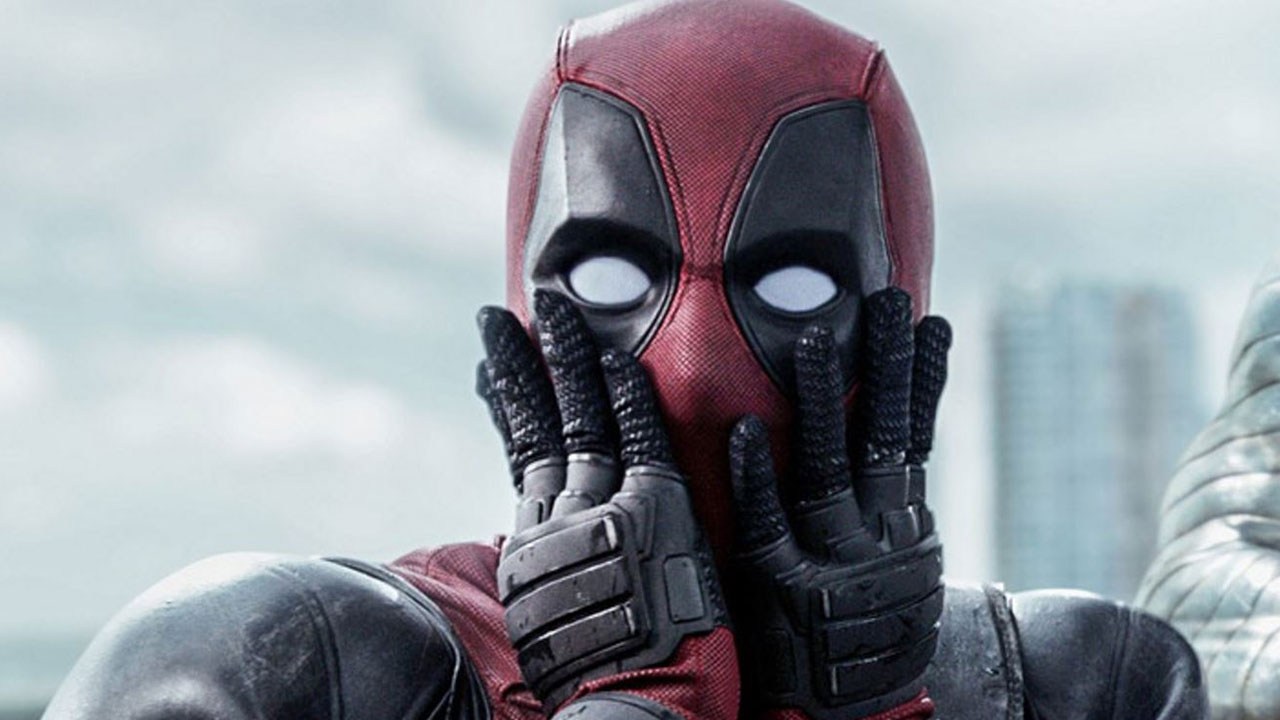 Disney+ will be strictly PG-13 so that’s… fun

Don’t expect the foul-mouthed, filthy shenanigans you’ve grown accustomed to on other streaming platforms, Disney+ has zero fucks to give.

This means Deadpool, and similarly R-rated films and series, will not be available on Disney+. Disney has its family-friendly reputation to uphold, after all, so only a few rude words and mild violence will be allowed. Remember, it’s fine to dismember people and devastate cities, killing thousands, as long as the children don’t see any blood, so the Star Wars and Marvel movies are safe.

Disney will, apparently, be disseminating its non-child-friendly content amongst some of the other streaming platforms in its harem, like Hulu.

Are you looking forward to firing up that VPN and getting into Disney+? It starts streaming in the USA, Canada, and the Netherlands from 12 November and Australia and New Zealand will be getting it a week later. Seems Africa has to wait another two years, maybe more, before being allowed into the Disney+ clubhouse.

The only vaguely tempting thing on Disney+, for me, is The Mandalorian, so I’ll be happy to wait out purgatory with my Netflix Showmax c-c-c-combo. At least, after two years, we’ll know if it’s even worth it – bright side! 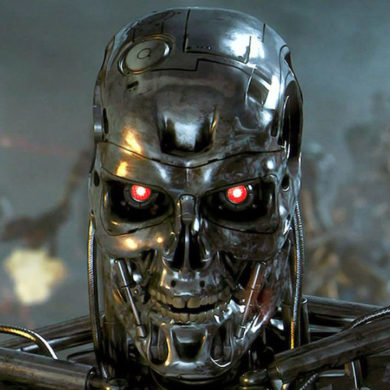